With a growing economy, the German food and beverage industries have surged in demand in recent years which has made this a lucrative industry but also one which has had to quickly adapt and improve to keep up with this demand. Germany is the most populous nation in the EU with 82 million people so there are a lot of mouths to feed and work to be done to keep people happy. 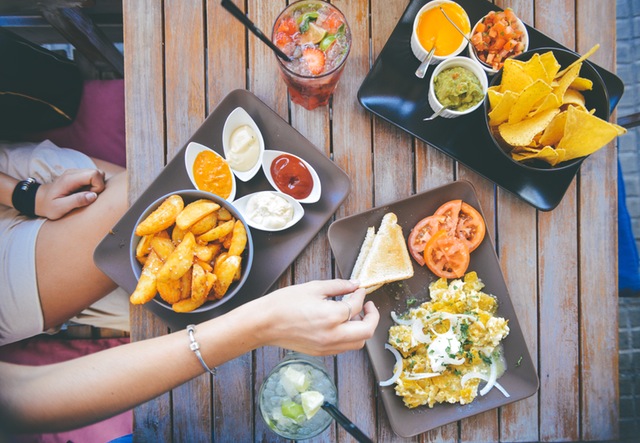 Food production technologies have improved drastically with automation being used in many different ways. Automation is the perfect technology for food production (along with many other applications) because it can increase efficiency, lower costs, reduce errors and speed up the operation. Additionally, it is a technology that can coexist with employees as it can be used for repetitive tasks which can free up time for staff to focus on other important areas.

Germany has heavily increased investment in robotics that can automate many aspects of the food production process. This includes different aspects of farming, processing and packaging and this is has been critical for keeping up with the increase in demand found in Germany in recent years. Fluid management components from places like RS Components can also enable automation to happen with the manufacturing of different beverages which has helped many independent craft breweries which is another industry that has surged in popularity in recent times both in Germany and around the entire world along with the much larger breweries.

In addition to new technologies, another way that the German food and drink industry has kept up with demand is through financing and incentives. There are a number of incentive programs available through public funding instruments which can help businesses to grow and keep up with demand. This is important because in order to improve and keep up with demand, businesses need to be able to grow but this can be a huge expense which is why further funding is often required.

Looking at the bigger picture, one of the biggest challenges that the world has faced in terms of a growing population is land space as an increasing population means that there is less land for mass-producing food, such as crops. This has led to alternative solutions, such as the world’s first “floating farm” and underground farms.

The food and drink industries have grown rapidly in recent times with Germany’s growing population but this has also created a much higher demand which is problematic. There are many ways that these industries have adapted to keep up with this demand with the above being a few of the key areas.