What is today’s modern office? Is it a place where people go to work diligently, hour after hour, in homogeneous cubicles, each with a computer, desk and waste paper basket? Or is it a place to hang out with friends, catch up on Facebook and get all the latest gossip about who’s seeing who?

If you run an office, there’s a chance that it is more like the latter than the former. And while this might be great for employees, it’s not exactly good for those who are trying to start a lean, innovative company. Fortunately, there are a bunch of hacks that you can implement to improve the productivity of your team. Why not try all of them? 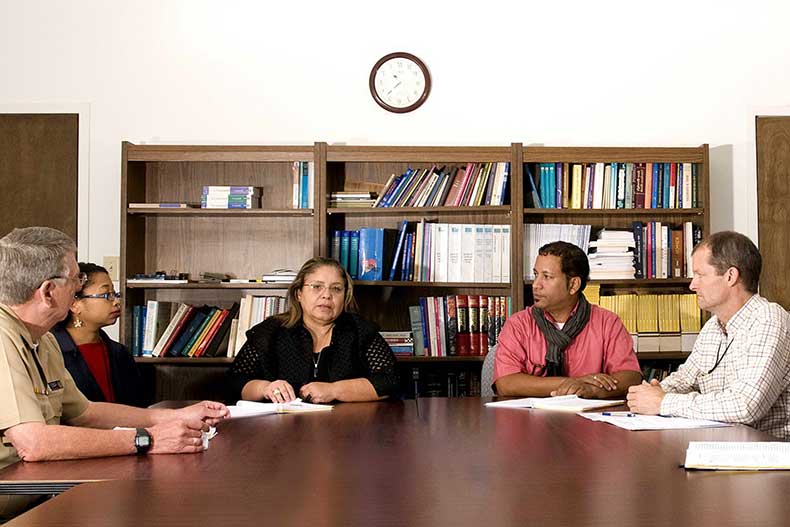 Jim Whitehurst, CEO of Red Hat, is one of a growing number of entrepreneurs and business people who are growing increasingly skeptical of the value of meetings. He takes aim at the person who made one-hour the default slot in calendar applications for meetings which go on longer than they should. Entrepreneurs, he says, need to ask not only whether the meeting is too long, but whether it needs to happen at all. There’s a good chance, he says, that staff are just using the meeting to avoid getting on with their own work and being productive.

Before holding a meeting, it’s a good idea to make sure that there is an agenda in place. Most of the time, you only need around 15 to 30 minutes to rattle through everything that needs to be covered. Plus, Whitehurst says that it’s imperative you only invite people who are directly affected by the meeting. In other words, if it’s a high-level meeting about management practices, don’t bother inviting all the sales and admin staff. Just get the people you need.

As sites like Office Chairs Only point out, there’s a lot that businesses can do to improve the productivity of their staff. One of the things that is important is the quality of seating. Something like 80 percent of people suffer from back pain at some point in their lives, and around 50 percent of those take time off work because of it.

It might also be a good idea to get rid of the low-quality food in your canteen and vending machines, like candy, donuts, and chips. People will naturally gravitate to what’s bad for them, especially if they are stressed, and you’ll wind up with a load of employees who are slow, always on the sugar roller coaster and wishing that the clock would hit 5 pm so that they can clock out. Replace sugary snacks with healthier alternatives, like trail mix. And if you have a canteen, get them to start making wholesome meals that are actually appetizing.

Emphasize The Importance Of Regular Breaks

In a world of big data, we can now actually prove that taking breaks is actually good for staff. DeskTime, the time-tracking app, found that the 10 percent most productive team members using its app worked for an average of 52 minutes and then took a break for 17.