Ever wondered how musicians, authors, engineers, scriptwriters, and all those engaged in creative professions earn from their creations for such a long time? It is through the royalties they receive from the items they produced.

Royalties are a form of compensation that the artists receive for the use of their work. Such uses include- when the work is used by other artists, such as- covering songs or when they are played by anyone other than the original artist; when it is sampled elsewhere, such as- use in commercials.

Royalties are a big source of income. For the artists, this is almost like an income of a lifetime. Noddy Holder, a popular musician, commented back in 1970 that his song ‘Merry Xmas Everybody’ was his pension. Which is true in every form, as it continued to be used in many forms long after Holder released it.

As for investors, royalties are major opportunities for making large bucks, for a long time. The common experience with creative work is that they keep feeding royalties long after the work is done. Many 60’s and 70’s songs, even earlier songs continue to be in circulation today. So investing in buying royalties could be particularly profitable for an investor.

In this article, we try to give you some important information regarding royalties practice. 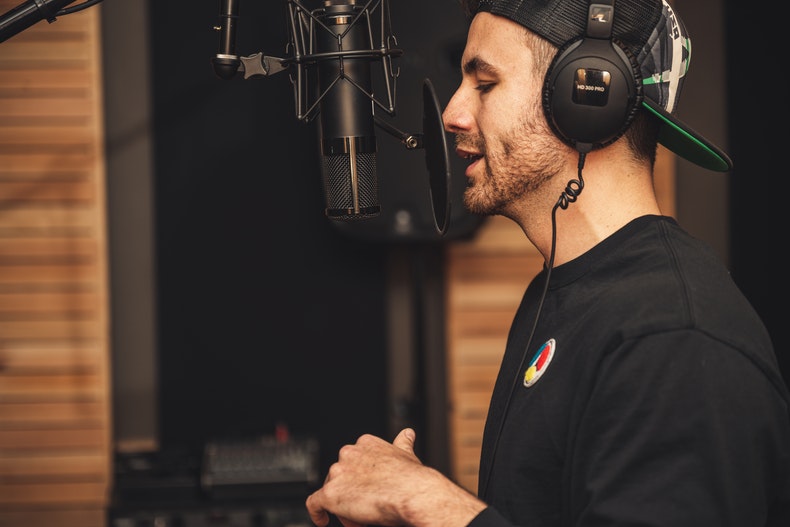 There are many types of royalties you can invest in. Most common nowadays is the music royalties. But many other sectors, especially tech, are showing promise. Here we discuss some sectors you can invest if you are looking to buy royalties.

Technology is an up and coming sector for the royalty business. Creators of different technologies receive royalties when their original work is used in other places.

Tech patent royalty is a very lucrative one. Especially software royalties are very profitable. Technology is a global good now. Tech discoveries from different parts of the world are used in other parts every day.

Tech royalties could be bigger than 5G (NoBSIMReviews) some experts believe. As a result, it is a very lucrative mode of investment now, as most of the time technology is used for commercial activities.

There are examples that music earns royalties even after the artist’s death. Michael Jackson’s songs became very popular after his death. Analysts assume that the revenue MJ Inc. earned in the year after his death is no less than 1 billion dollars. About 60% of that goes towards royalty earnings. Royalties increased by 70% that year. So, it is a profitable form of investment.

The second type is the synchronization. This is royalties from music sampling. When a track is used in movies, ads, tv shows, or video games, the artist receives a fixed amount of royalty based on the deals they receive. The synchronization royalties can continue to come long after the end of the mechanical ones. For example- the current use of the 70’s and 80’s songs in movies and tv shows.

Another form is performance royalties. When the music is performed in a public event or a public broadcasting system, the artist and the investors receive a royalty.

Other forms of royalties include toys, action figures, mobile ringtones, print, streaming, stage production, etc. The artists and investors receive royalties each time the music is used in commercial activity.

Publications royalties are some of the oldest forms of royalty practices. As a matter of fact, the royalty practice was started in the early 1st millennium through printing music. In recent times though, the royalties in the publication are given for original written works, such as- books, journals, and scripts.

Books are a major form of royalty business. Publications give out royalty to the writers and investors through book sales. Which is a major form of earning, since books stay in circulation for a very long time?

Books and journals alike receive only mentions in case of their use in academic works. But for commercial use, books and journals will receive royalties. Scripts for movies and tv-shows are another form of publications that receive a large number of royalties.

Artworks are a major form of royalty business. Any use of artwork in commercial use generates a lot of royalties. Patents for scientific discoveries are worthy of investment not just for their royalties but for the role they play for humanity. Mineral resource royalties worth a lot in the market.

How does it work

Royalty business is simple to understand.

In the beginning, the artists conceive a creative idea. But, in today’s competitive world, there are loads of ideas to be found. So, it is tough to attract the required investment for your particular idea. As a result, the artists seek investments in forms of royalty shares. Which allows the investors to receive a percentage of royalties the artists receive.

For potential investors, they always keep an eye out for such opportunities. The investors bid for the royalty percentages. The highest bidder receives the rights. This way the artists receive the help they need and the investors create a way to generate revenue.

How could I buy royalties
Artists all-over are looking for such investments. The best place to look would be the record companies for music and publications for books and journals. Artists tend to go to the companies relevant to their sector for investment.

Currently, the process has been made easier by moving things online. Now websites match artists with people looking for some quick profit online. The biddings are done at websites. This form of royalty exchange is becoming famous every day.

Royalties are not just a means of profit. For some people, this is the only way to reveal their art to the world. Potential investors should invest more in this sector, to support the people in our creative industries.