Good leaders in the field of business possess a variation of strengths and weaknesses. Attitudes and skills that serve as drawbacks to some can become the boon in another leader’s career. But there are strong and distinct characteristics that all great leaders have in common and exhibit early on.

So if you’re working towards getting an MBA at one of the most competitive institutions, it’s important that you market yourself in the right manner. With that in mind, here are the most important traits you should look at developing and make it your mission to show them you possess: 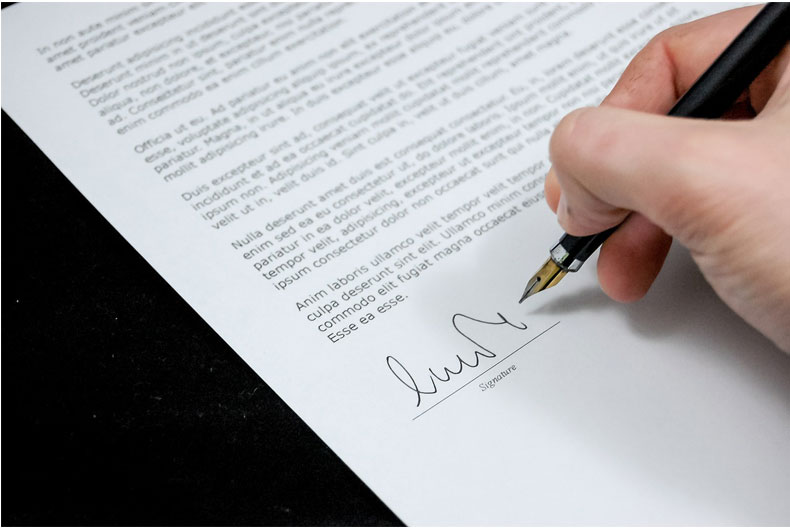 Ideas drive businesses forward, and they come from everywhere—and everyone—in a company. Business Insider suggests that the desire to contribute ideas along with the ability to communicate them are fundamental to long-term success. The vigor with which anybody develops new approaches has to match with their willingness to put these forward, regardless of the risk of rejection or competition. Any aspiring student would definitely increase their chances of admission to an MBA program if they can demonstrate this crucial, but often overlooked, trait.

The biggest contribution that business schools strive to make in society is the development of strong and effective leaders. Thus, in the application process, it’s important that an aspiring MBA student exhibits the fact they already possess good leader skills. However, whether or not an applicant has held a significant leadership role in the past, it remains a huge challenge to communicate great leadership via an application form.

So, rather than focusing largely on one’s career highlights to build a compelling story, it would help an applicant to dig deep into the details of their actual experiences. Menlo Coaching discussed leadership in a blog post stating that the process should be about discovering what really makes an applicant a strong leader or at the very least unearthing their potential as a future mentor. 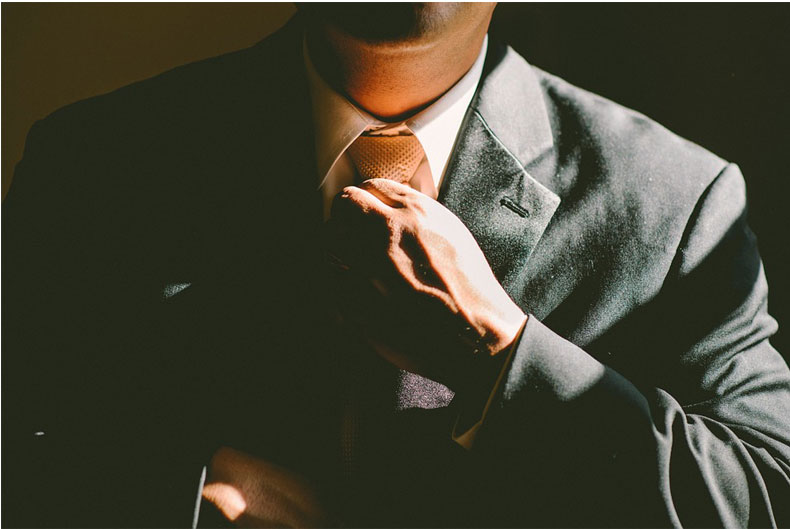 This is one trait that everybody claims to have. But while it’s easy to think that one has the patience and drive to pursue their most difficult career goals, the only way this ever really comes across is in how well they are able to articulate it. After all, a post by George Mason University suggests the only way they can be sure of possessing this trait is by putting into concise terms their several reasons for wanting, and going after, what they really want—their current limitations notwithstanding.

Once they’re able to articulate these eloquently—beginning with themselves—they become tangible. Convincing their mentors then becomes more of a task to tick and much less of a challenge.

While this is probably the trait that’s most difficult to measure, it can and does manifest clearly early on in the application process, something more perceptible to panelists than one would imagine. It is apparent in the confidence with which an applicant puts his strongest suit forward, with minimum hesitation and while demonstrating how they can take maximum advantage of major challenges in their career so far. An article by Amy Mitson reveals that maturity is clearly found in their awareness of, and ability to focus on, what they can control. Indeed, it is a trait that’s just as essential in the MBA application process as it is in leadership roles in business where one has to deal with any task at hand carrying the unique and vicious mix of their previous achievements, along with the shortcomings that they have had to overcome. 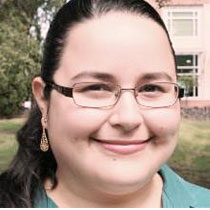 She is a business and career consultant with executive experience in advertising, across international markets. In the past 7 years, she has successfully been helping start-ups and young professionals to maximize growth upon transitioning into the corporate environment.