That’s what they’ll have you believe, certainly. And a quick survey of the economic playing field, to say nothing of the global equities markets, won’t put you off the notion.

But there’s a great deal more to private enterprise than the maximization of shareholders’ net income. An emerging organizational model seeks to formalize this sense that there’s something missing in the business community — that, in addition to profit, enterprise should be motivated by other equally important considerations.

That model is known as the benefit corporation, or B Corp for short, and its popularity has grown tremendously in a short period of time. For socially conscious entrepreneurs, the costs of organizing as a B Corp (such as they are — as we’ll see, they’re not really “costs” at all) are falling rapidly. Here’s what you need to know. 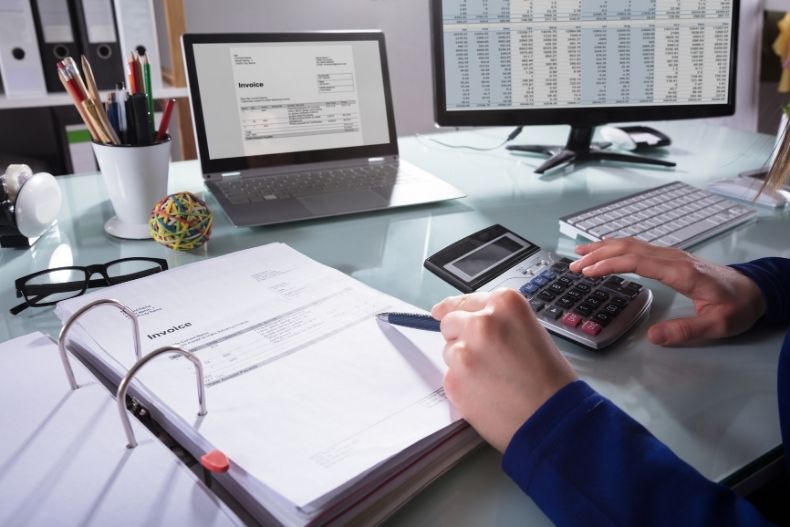 1. It’s Possible for Existing Entities to Reorganize As B Corps (And Many Have Done It)

Rebuilding a business plan from the ground up sounds like an impossible task for an established firm.

It’s not. The growing roster of certified B corps includes some immediately recognizable names, including Ben & Jerry’s — a dairy giant famous for championing progressive causes — and New Belgium Brewing, one of the largest independent craft beverage producers in the United States.

Hidebound observers might mistake certified B corporations for so many red-headed stepchildren in a business landscape dominated by perfect profit-seeking specimens.

3. B Corps Look Out for One Another

Certified B corps make up a tight-knit community that looks after its members. For example: To outsiders, the many B Corp gift guides on the certifying body’s website are convenient shopping shortcuts; to the B corp community, they’re life-sustaining lead generators.

4. B Corps Are Changing the Way Individuals and Families Invest

Approximately one in every three dollars of U.S. investment funds under professional management goes to enterprises characterized as “socially responsible,” an aegis that includes proper B corps. Far from a niche market for do-gooders willing to accept lower returns, social enterprise is now a driving force for retail investors. 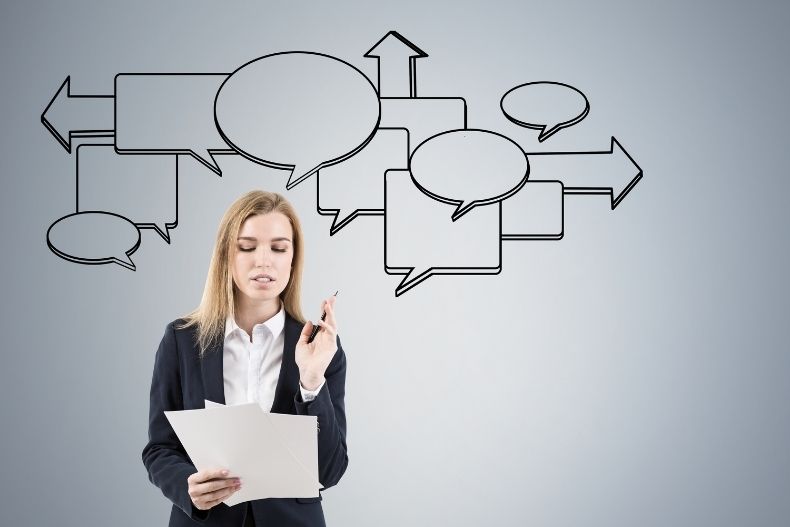 Do Well While Doing Good

The distinction between “doing well” and “doing good” is all but gone, if it ever existed. It’s now possible for profit-motivated private enterprises to turn tidy profits while doing right by humanity and the planet we all share.

The B Corp model is partly responsible for this new dynamic, but the reality (as ever) is more complicated. Perhaps a better way of saying it is that we’ve collectively come around to the notion that we can’t continue as we have been — that something fundamental needs to change in our relations with one another and the natural world. For like-minded entrepreneurs, this heralds immense opportunity in the years to come, and a once-in-a-lifetime chance to make a real mark.