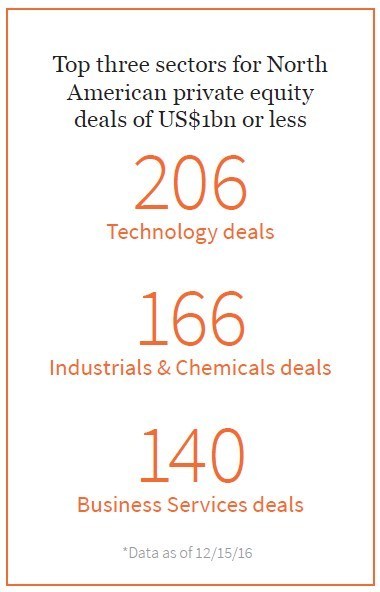 2016 being an election year in the US, it was clear that there were many uncertainties that deal makers had regarding the mid-market activities. That is because of the challenges that an election can potentially bring about. An example is the new regulations that a new government can implement. While it was scary for a typical average investor, the intelligent ones focused on what lay ahead and took advantage of the new opportunities that the situation presented. Contrary to popular opinion in the market, they believe that this year is going to be the best in Mid-Market M&A activity.

A new government can establish new rules that guide business activities. Its macroeconomic policies can have a significant influence on the profitability and the competitiveness that a market will face. Some of the anticipated changes that may come with the new administration include:

Most deal makers agree that during the post-election environment, there are some investors who had anticipated having very high capital gains. According to them, they bore a feeling that the window of opportunities to maximize their profit was slipping away. With the shift in the market, the survey shows that the sellers who fall in this category have shown a higher level of optimism in the market. Consequently, there has been an increase in the number of open deals being closed.

Most of the policies that a government makes depend on the political atmosphere at the time it is beginning its administration. Once the political tension lowers, the government is in a better position to come up with new policies and rules that can have a positive impact on the market.

According to Bob Rubino, the vice president of Citizens Commercial Bank, the anticipation of political stability is creating a sense of urgency for a meaningful growth to meet shareholders expectations. “Buyers are feeling increased pressure to show growth. On the same note, sellers are eager to get the most of their businesses while valuation is still high”. 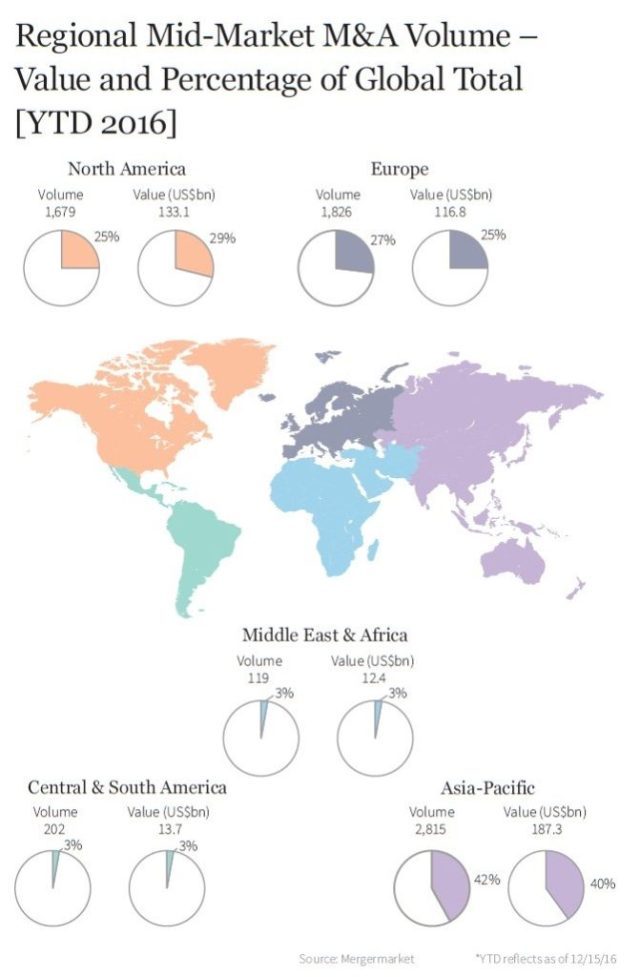 Since it is a new administration in play, it has been difficult to make solid predictions regarding 2017 trade regulations. With the new administration, it is expected that there are policies such as for permit requirements which will be different. According to another dealmaker, the uncertainties in the anticipated trade regulations have led to one of the highest amounts of money in corporate balance sheets. Over $1.7 trillion is idle. From this standpoint, the amount can have a significant effect on the deal makers, should it be released to the market.
Reasons why most deal makers are optimistic that 2017 will have great returns.

Republicans will retain control of both the Senate and House presumably. Most people anticipate that many legislations are going to be passed. Most of these new policies will create a favorable business atmosphere, which will boost growth.

The quality of the current deals

There are very high-quality deals that are being seen in the market. Earlier in 2016, the same could not be said about the quality of deals. That is because of the oncoming elections that froze most of the top deal makers. No one was in a position of predicting the outcome of the election. However, this 2017, since the elections have been left behind, all the investors are in a position to plan accordingly and engage actively in deal making.

Competition for the deals

There has been a strange turn of events, where even clients are trying to win on both speed and valuation. Presently, it is not uncommon to find a seller/s are negotiating with up to four buyers for a single deal. In addition to that, the buyers are actively seeking for newest deals in the market. Such competition has not been seen in the past seven years. It is definitely a clear indication of what we should expect in 2017.

Emergence of new buyers in the market

From the market analysis, it is clear that there are more medium-cap deals on the market. Such deals have attracted new buyers who have always invested as co-investors. Since they are joining the same market, it has inevitably increased the competitiveness and rate of exchange of deals between buyers and sellers.

If you want a detailed market report you can download it here.