What is SSL VPN?

All communication between a Web application and an SSL VPN device is encrypted using the SSL protocol or a substitute protocol (TLS). SSL VPNs address long-standing issues with IPSEC-based and conventional Wide Area Network (WAN) VPNs.

This convenience attribute takes into account increased work performance, cost savings, and expanded worker and strategy approaches. SSL VPNs have no impact whatsoever on the security network when used properly. Many secured browsers use this technology. 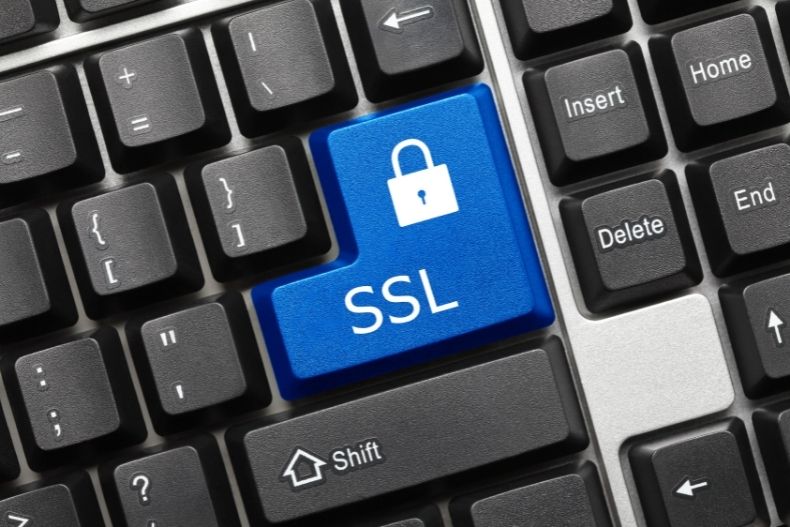 The type of SSL VPN that the business uses—a basic SSL Portal VPN or a more powerful SSL Tunnel VPN—will determine the resources that users can access.

A quick fix that functions like any other conventional HTTPS-secured web service is an SSL Portal VPN. In this service, a verified user can visit a webpage or a service that functions as a portal. They can then access it via a web browser. Links to the company’s many intranet services are typically included in this portal service. To implement least privilege access, network administrators can set up rules and group users. By doing this, they limit access to particular services or applications.

The SSL Portal VPN offers the simplicity of usage and deployment. It does have some restrictions, though. One secure connection can only be established at a time, for instance. Additionally, only browser-friendly applications should be made accessible. Desktop software and services that operate independently from a browser interface are incompatible with this kind. It takes more work to design if you want to use the SSL Portal VPN to run your legacy applications. The out-of-the-box solution would need to have its base capabilities expanded.

VPNs with SSL tunnels enable businesses to expand access to more resources. An SSL tunnel VPN application is downloaded by the browser when the user connects to the SSL VPN portal. Because each vendor’s app uses active content delivery methods like JavaScript or Flash, it may become problematic if a browser stops supporting those features.

Secure tunnels at the gateway allow user traffic to be transmitted to various protected resources. Users can connect to network services, on-premises resources, or cloud-based resources simultaneously when secure tunneling and a client-side app are used.

SSL VPN will function with practically any user device because the most recent TLS protocol is supported by all contemporary browsers on mobile and desktop. Users’ devices and client apps need not be modified or deployed by administrators. Immediately when the user connects to the gateway, everything takes place.

Since using the SSL VPN on any device is similar to viewing the web on a regular basis, remote workers quickly pick up on how it operates.

Support is also made simple for administrators and help desks thanks to a straightforward user interface and nearly universal browser and device compatibility.

Data privacy and security are provided by SSL VPNs. They might offer a safe means to communicate with your staff, outside or internal contractors, and others. Additionally, these services grant you access to secure corporate private networks.

Connecting to a company’s internal network using SSL VPN is simple and practical from any location on the Internet. However, public computers used for SSL VPN might not have the necessary antivirus software installed and up to date, nor are host-based firewalls usually installed and activated on them. When utilized for SSL VPN, these public computers pose a serious concern.

This kind of risk is considerably increased by SSL VPN because connections can be established from any Internet-connected device. Shared machines’ physical access adds several dangers in addition to allowing illegal network connections to the company’s internal network; they are covered in more detail later in this article.

In conclusion, SSL VPNs are simple to set up, install, and operate. Numerous organizational and security advantages may result from it. To allow remote working and boost information security, a VPN is also required. Securing confidential data has risen to the top of the priority list due to increased cyber threats. You can reduce these dangers by using a secure VPN solution.