The start of the new year brought us a brand-new controversy in the world of YouTube. Logan Paul infamously posted a video which not only included footage of a suicide victim but included an image of the dead body in the thumbnail. Between the news reporting and word of mouth, the video garnered millions of views before it was at last taken down by Logan Paul himself. This incident, of course, has serious repercussions for those investing in influencer marketing. It’s a stark reminder to advertisers how easily an influencer can stir up controversy that a brand might not want to be associated with. Even worse, the incident showed YouTube cannot be relied upon to police their users – it is telling that they stood inactive and silent even while the video stood at the top of their trending lists and the creator ultimately had to take it down.

With this incident in mind, many brands are wondering how to properly police their influencers. After all, the advantage of influencers is that they are genuine, so if you interfere too much that authenticity is lost. On the other hand, you can’t have your brand tarnished by association with bad actors, so how can you prevent this from happening to you? 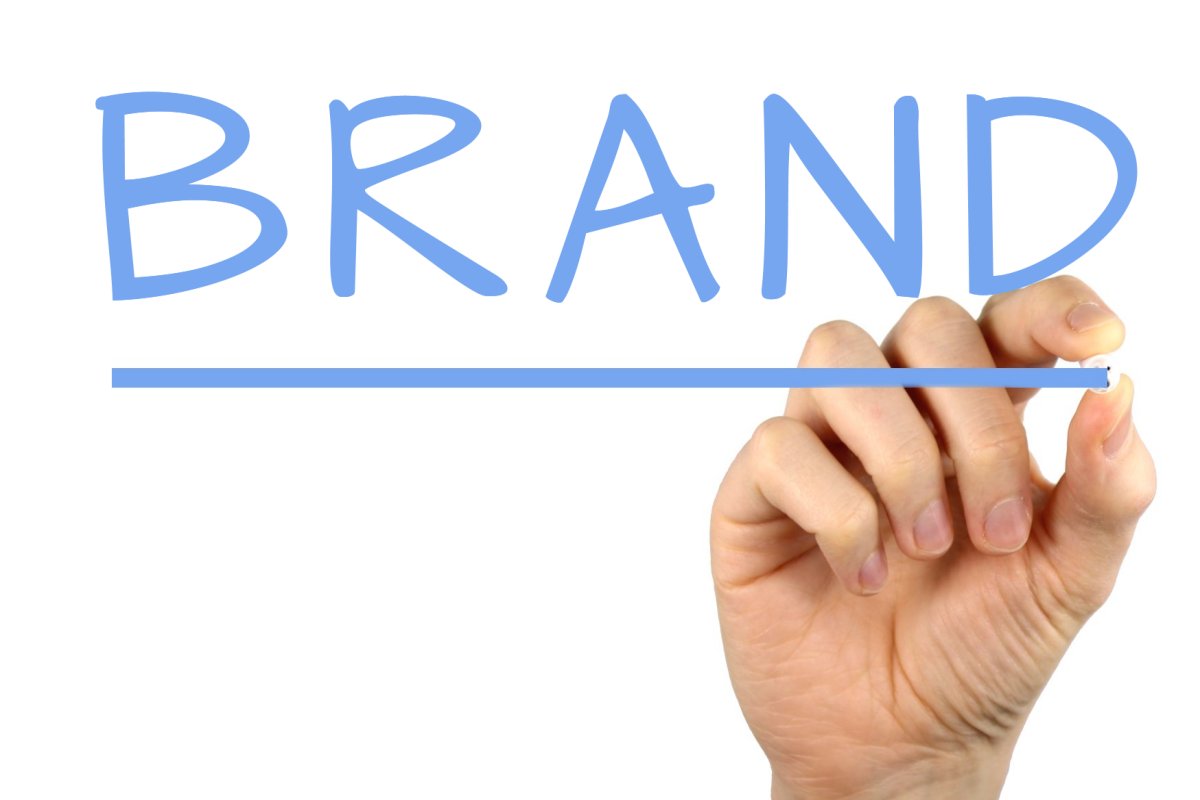 First is an approach you should have been taking to start with – research influencers heavily before you sign on with them. Don’t focus only on the big data analytics of things like demographics, views, likes, subscriptions, and other hard data. Actually take the time to sit down and watch their videos, examine their content. Look at old stuff, and look at new stuff. You can see what a person’s online persona from the kind of content they produce.

Scrutinize and ask yourself if this is the type of person you want to be associated with. If somebody gets views primarily by demeaning others, for example, even if they have millions of subscribers you should not jump on board unless you’re prepared for your brand to be associated with some form of emotional abuse. Somebody shows conservative religious inclinations? Don’t be shocked if they one day espouse a radical conservative viewpoint. Opposite side of the political spectrum? Same issue. You don’t have to censor your influencers, and you should avoid doing this, you just have to get to know them and predict what they are likely to do.

You cannot predict controversy, but you can decide which side of it you want your brand to be on. Put work into developing your brand image well before you begin an influencer marketing campaign. If you cannot define your brand as a person, then you can’t really know where your brand fits in. Once you have your brand’s image in mind (don’t mistake this for a mascot, this image is just a projection for social media and the like), you will be able to clearly see which influencers clash with that image and which ones complement it.

Ideally, this means when one of your influencers courts controversy, you will actually be on the same side as that influencer and thus suffer no damage to your brand. It can also help you predict which users are the sort to start controversies where the only correct move is to back away, and simply not be there when it happens.

Even if somebody does something wrong, they will have defenders. The question to ask yourself is whether your customers are likely to defend the influencer’s actions or step away. If you can’t imagine the influencer doing anything that would alienate your customers, then they’re likely a good fit for your brand. However, this depends on researching who your customers are in advance and knowing what their values and beliefs are. Only through this understanding can you safeguard your brand’s image.

Avoiding controversy ultimately comes down to knowledge – influencers, brand, and customers. Proper research and planning with the help of influencer marketing platforms such as NeoReach, can help you duck controversy easily, or at least only court controversies that help your brand.

1 thought on “Avoiding Controversy With Influencers”