Traditionally, most investors have considered volatility to be a bad and potentially damaging concept. This theory remains in the stock market and similar entities, as volatility typically increases as the value of shares declines.

The lucrative and liquid forex market bucks this trend, however, as in this example volatility simply refers to how much a currency pair shifts within a fixed period of time. This can be measured by minutes, hours, days, weeks or even months depending on our outlook, as you look to leverage the derivative nature of currency and profit in all types of market conditions.

To capitalise on this and realise the full potential of the forex market, however, you’ll need to identify the best times to trade. Here are some ideas that can help to inform your decision: 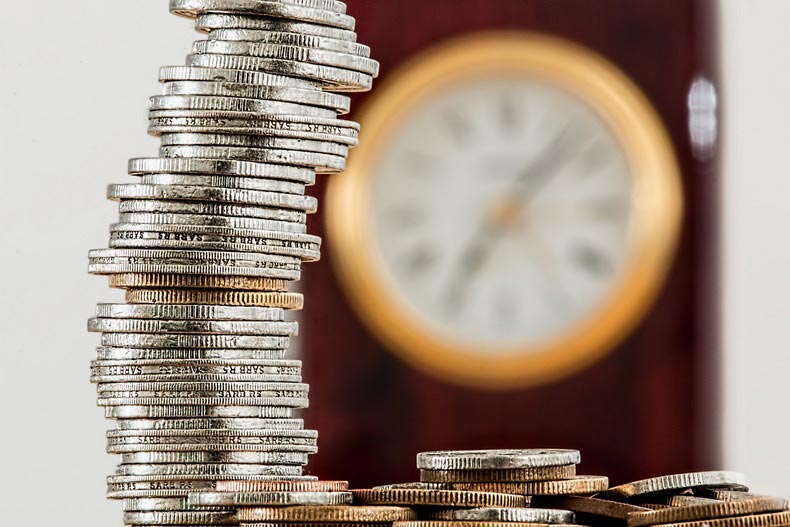 What are the Hours of Operation in the Forex Market?

In simple terms, the foreign exchange can be broken down into four chronological markets, each of which is driven by a major stock exchange.

These are the New York, Tokyo, Sydney and London stock exchanges, which have their own distinct trading hours and opening times.

New York trading runs from 8am to 5pm EST, for example, with the Big Apple recognised as the second-largest forex platform in the world. This market is watched heavily by overseas investors, primarily because an estimated 90% of the world’s trades involves the U.S. Dollar (USD).

The Tokyo market is open from 7pm to 4am EST, with these hours typically seeing considerable movement in the USD/JPY pairing. Then we have the Sydney market, which runs from 5pm to 2am and is actually considered to represent the start of the official trading day (despite the fact that it’s the smallest mega-market out there).

Last, but not least, we have London, which currently opens at 3am and closes and 12pm EST. A dominant player in the global forex market, London accounts for around 34% of global currency trading, whilst the city also has a significant influence on associated price fluctuations.

So What are the Best Hours for Trading?

As we can see, the world’s currency markets are open 24 hours a day and five days a week, with the official week starting at 6pm EST on Sunday and closing at 5pm on Friday.

We can also observe that not all hours of the day are considered equal when it comes to forex trading, whilst there are also specific periods that lend themselves to certain currency pairing.

As a general rule, however, it’s better to trade when there are overlaps in the world’s forex trading times. The reason for this is simple; as this increases trading volumes and can see movement in excess of 70 pips in some instances. Conversely, trading with one market open can see pairs become trapped in a much tighter pip spread, and it’s wise to avoid this where possible.

Arguably the best time to trade is between 8am and noon EST, as this provides a heavy overlap between the world’s two most dominant markets (the U.S. and London). Incredibly, more than 70% of all trades happen during this period, whilst traders with access to brokerage sites such as ATFX can easily access real-time information from their phone or laptop.

The Sydney / Tokyo overlaps (between 2am and 4am EST) offers a similarly active but slightly more limited window of opportunity to investors, although the precise hours of trading may be a little off-putting for part-time investors.