Before starting trading the traders must know about many terms of the Forex market to make profits. If you start trading without knowing the important terms then be ready to lose. The traders must have enough knowledge about all the aspects of the market. Likewise, all the other terms the pips, pipettes, and spread plays an important role in the Forex market. You must know about the terms properly to place the trades effectively. In this article, you will be able to know about the terms briefly to make profitable trades. 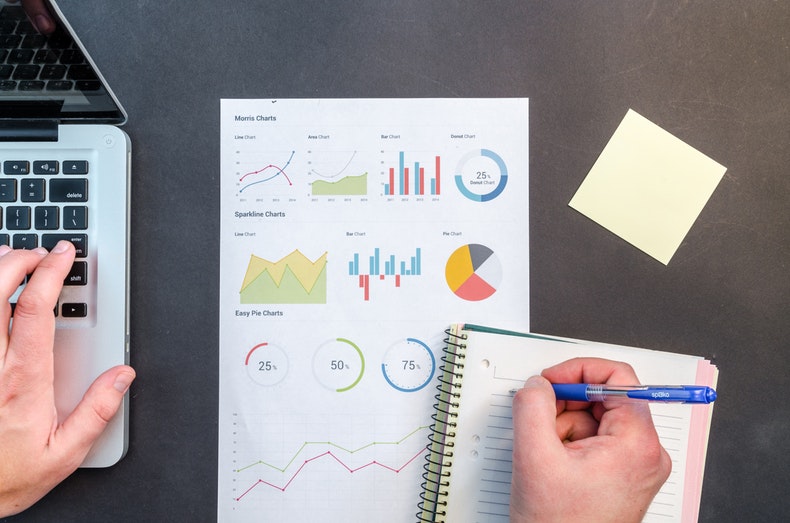 Role of pips in the Forex

In terms of currency the smallest price movement is known as pip, it is used to measure the movement of the exchange rate. In the market, the currency pair is mainly quoted as four decimal places and the last number that makes the smallest change is considered to be 1pip. Traders must know to calculate the value of a pip to identify their profit or loss movement in the market. You can simply calculate the value of a pip through the divide of 1/10,000 as the exchange rate. Without knowing the process of calculating the pip you won’t be able to identify the movement of a currency pair.

By knowing more about the pips, you can improve the profit factors. Instead of thinking about the fixed percentage, you can determine the risk-reward ratio in terms of pips. This unique method gives a huge advantage when it comes to trading the most volatile market.

Role of pipettes in Forex

The professional scalpers have to be very careful about the role pipettes. Since the pro in the fx trading Australia always trades with big lots, a slight change in the price can result in big losses. It will help to improve your trade precession. Though it is a little bit advanced stuff, you can still learn its details with a demo account.

Role of spread in Forex

Mainly in the currency pairs, the brokers embed two different prices and they are known as the bid and ask price. The bid is used in the market where the traders sell the base currency and ask is used when they buy the base currency. And the difference that happens between the two prices is known as the spread. The brokers take the commissions through this spread so, it’s important for you to know the term precisely if you don’t want to lose money. In the market, the spread is mainly measured in pips.

The active day traders always prefer to trade with a tight spread environment. It helps them to minimize the trading cost. Though it might sound a little crazy, it’s the truth.

If you don’t pay attention to the above terms then keep in mind that becoming a profitable trader has a low chance. Each of the terms has a different purpose of work and they play a vital role in the Forex market to make profits. Many traders start using them without knowing the terms properly and thus they end up losing. Without knowing the terms properly you won’t be able to execute them in the market, so make sure you learn and understand them properly. Not just these terms try to learn and know about all the other terms that are present in the market to make profitable trades.