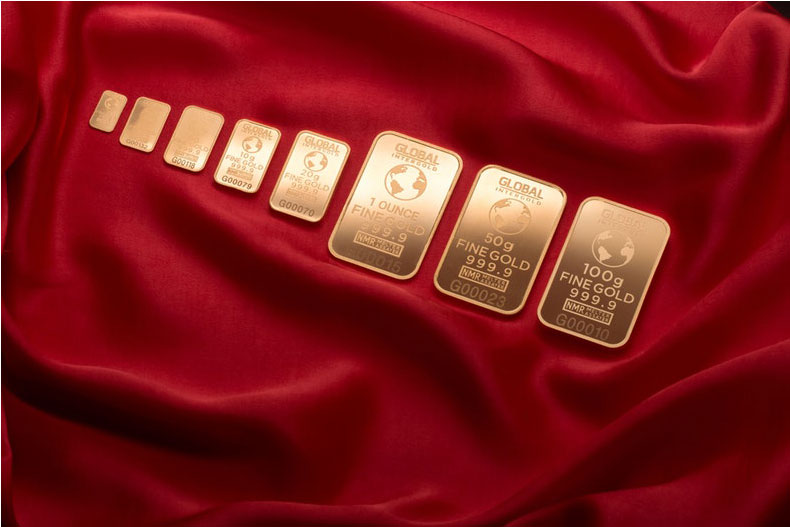 What is a Precious Metal?

When Should You Trade Precious Metals?

Gold and silver are alternative commodity assets that can be traded as an asset that is non-correlated to stocks, bonds, and other commodities.  Gold and silver fluctuate with the value of the dollar. Many traders view gold and silver as a currency. In fact, if you want to hold gold or silver you for a period beyond two-business days, (spot), you will have to pay forward points. Gold and silver have active forward rates that allow you to receive or deliver gold or silver at some point in the future.

Precious metals tend to increase in value when the dollar declines or when there are geopolitical issues that might make paper currency vulnerable to a collapse. In addition to acting as a hedge when adverse market conditions appear, precious metals also rise in value when inflation occurs.  Inflation occurs when prices of goods and services rise. If they rise faster than your income you will not be able to purchase everyday items which will erode consumer confidence. Gold and silver generally rise when inflation occurs allowing you to increase your wealth to offset an increase in inflation.