The Self Storage Association UK estimates that the number of self-storage sites in the UK has increased to over 1, 582, and it doesn’t seem to show signs of stopping there. The self-storage industry is perhaps one of the sectors that flourished in the past few years. What used to be scattered and far-in-between storage sites are now popping up like a Starbucks branch. The SSA UK believes that the storage industry had a total turnover of £720 million in 2019.

There are many reasons as to why people rent a storage facility. One thing is universal, though. The convenience that self-storage facilities provide their users is what’s keeping them on top of the market.

Here, I shall discuss the most common reasons why individuals rent self-storage facilities. 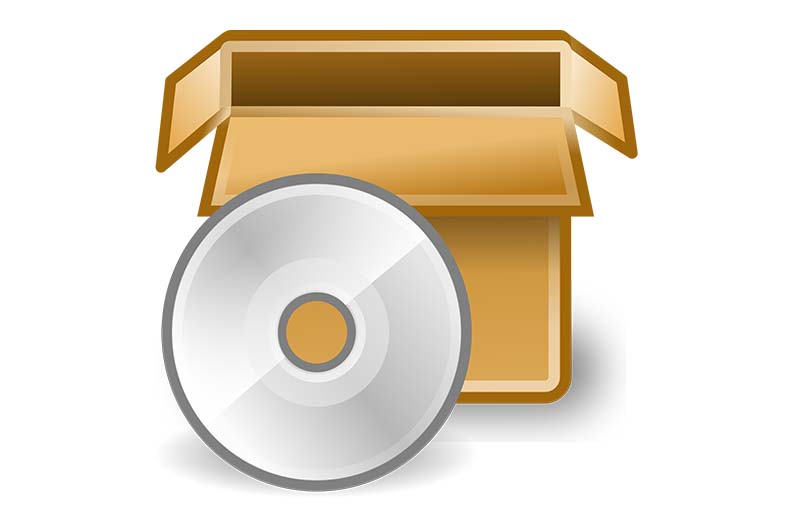 Downsizing is the process of moving out of a place and transferring to a home that’s cheaper and smaller than your former house. It is quite unfortunate how most of the people who downsize is because rent has gotten way too steep and they cannot afford to pay that much anymore.

Rent is one of the biggest headaches that most individuals worry bout. In the past, studies state that an individual should spend no more than just 30% of his/her monthly salary on rent. Unfortunately, as the years pass by, the pay has changed very little, but the rent prices have almost tripled. This circumstance renders many unable to afford a decent-sized house, leaving them in a cramped space that can’t fit their items.

For example, the average £ per sq ft in developed cities like London, Manchester and Birmingham are steadily increasing. So much so that London residents consistently find themselves searching “Self storage London” on their phones. This is usually to determine how much they can save if they send all their items in a storage facility and choose to live in a smaller flat.

To Save Money For The Future

On the other hand, some people choose to downsize so that they can save money to increase their savings. Adelaide Advice stresses the importance of saving money for the future than to spend it on unnecessary expenditures. After all, it’s better to suffer now when you are still secure than in the future when many responsibilities already burden you.

On the other hand, it is recommended that seniors nearing their retirement age to live in smaller houses and flats where they do not have to cover much distance to accomplish daily tasks. At the same time, a more modest home would require less maintenance which is perfect for the elderly who just wants to rest and relax.

The divorce of a couple can be tricky business, especially when it comes to the issue of who gets custody of their items. Over the years, a married couple has probably amassed a vast amount of stuff. Unless it’s an amicable separation, custody talks can last months if not years. It is a general protocol to store said items in a storage unit until a time when both parties arrive at a mutual agreement.

We are all guilty of buying the occasional small that we don’t really need but found irresistible not to buy. According to Regina Lark, a professional home organizer, the average house has over 300, 000 items stored inside. 300, 000 is an absurd amount that could bring unwanted consequences. When people declutter, not everyone can afford to throw out everything. Seasonal clothes and unused furniture, for example, will still have some use in the future.

When household owners are in the process of selling their house, they want to ensure that their place does not look “lived in.” It is this exact reason why most of the stuff is sent away to a storage unit. Interested buyers then do not get turned off by their scratched up furniture and scattered baby toys.

Before shipping to clients, it has long been standard practice for businesses to store their inventory in self-storage units to preserve their condition. Additionally, storing business inventory in storage units is one sure way of guaranteeing their safety instead of putting them in harm’s way.

Consequently, companies also found that they can utilize self-storage facilities as a way to store all of their files. And while the majority of the businesses nowadays upload digital versions of their records to the cloud, it is still better if you have physical copies just in case of a cybersecurity hack.

Some items like expensive artwork, old furniture, personal mementoes, and documents are just way too valuable to keep in a house, especially if the house is not exactly in an ideal neighbourhood. It has become an unfortunate development within our society for the crime rates to increase.

One disturbing thing that the FBI found is that in 2017, a burglary or house break-in happened every 22.6 seconds. This statistic led many to decide that they would store their items in secure storage facilities instead of inside their homes.

Additionally, aside from the security that it provides, self-storage facilities also have convenient features such as climate control which protects your items from extreme temperatures, mould growth, and rust.

Tenants who are still worried about their items may opt to pay for a security camera installation which would guarantee to them that their things are safe and sound.