The Fair Housing Act is a powerful law that prohibits discrimination in housing. The better you understand the provisions and limitations of this act, the better equipped you’ll be to protect your rights no matter where on the housing continuum you find yourself – whether you’re a renter or someone looking for new tenants or home buyers.

Here are some key things to keep in mind when it comes to the Fair Housing Act: 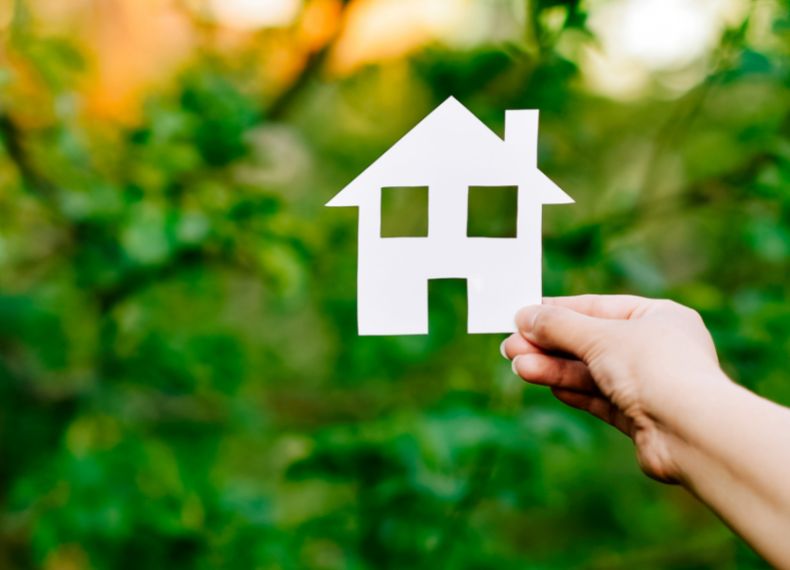 It covers almost every element of the housing transaction.

The Fair Housing Act covers just about every aspect of the renting, buying, and financing process. This includes things like advertising and marketing, building and housing codes, zoning, and mortgage lending. Even details that seem irrelevant, such as the number of parking spots available or the way an application is structured, can be significant under this law.

It protects against discrimination based on several protected classes.

The Fair Housing Act prohibits discrimination on the basis of race, color, religion, national origin, sex, familial status, and disability. This means that landlords, real estate agents, developers, and lenders cannot treat people differently based on any of these characteristics.

It contains some important exceptions.

There are a few exceptions to the Fair Housing Act. For example, the Act does not generally apply to owner-occupied buildings with fewer than four units, private clubs, or to housing operated by religious organizations.

It provides for both private and government enforcement.

It has been amended several times since it was first passed.

The Fair Housing Act was first passed in 1968, and it has been amended several times since then. The most recent amendments were passed in 1988, and they expanded the Act’s coverage to include people with disabilities and families with children.

It is enforced by the Department of Housing and Urban Development (HUD).

HUD is the federal agency responsible for enforcing the Fair Housing Act. HUD investigates complaints of housing discrimination and brings lawsuits against landlords, real estate agents, developers, and lenders who violate the Act.

One of the most common reasons why people file Fair Housing complaints is because they feel they have been denied a reasonable accommodation.

Still, it’s important to know that the Fair Housing Act does not require landlords to make every single accommodation that a tenant requests.

Some examples of reasonable accommodations that landlords may be required to provide include:

Since it can be quite difficult to determine what is considered a reasonable accommodation, it’s always best to err on the side of caution and consult with an attorney before denying or approving a tenant’s request.

It’s important to note that the Fair Housing Act does not just protect tenants – it also protects property owners.

For instance, it empowers you to reject applicants who are deemed as a bad risk. That includes those with a history of destroying property, consistently not paying rent on time or at all, or engaging in illegal activity.

The Fair Housing Act also allows you to set standards for your tenants in regards to things like credit score, employment history, and rental history.

Of course, it’s important to apply these standards evenly to all tenants – you cannot have arbitrary standards that only apply to certain groups of people.

As always, it pays to be on the safe side when it comes to any law, especially one as complicated as the Fair Housing Act. One of the best ways to make sure you’re in compliance is to let trusted property services in Atlanta or any other US cities handle the screening process for you.

This way, you can be sure that your property is in good hands – both in terms of the law and the kind of tenants you’re bringing in.