The wave of the cryptocurrency hit the financial domain by partially washing away the existing transaction methods and banking procedures, whose overhaul was imperative. With the advent of cryptocurrency, the laws of money transactions and its practices took a sharp turn over to a pathway that led the users to an interface that enhanced the form of money dealings. A decade into the launch of the concept of cryptocurrency, the face of digital money has witnessed drastic changes with the frequently rising and falling charts of market values.

The very first cryptocurrency to be launched was Bitcoin, which has sustained in the industry over the past 11 years and stands firm in the business even today. Time carried many users into the vast field of cryptocurrencies, making them explore the lucrative techniques and methods to adopt while investing. To be well informed about the working of the industry and how to deal with the cryptocurrency accounts is very important. Go to www.forex.academy and delve into the details of the cryptocurrency industry with the comprehensive analyses and courses it offers. 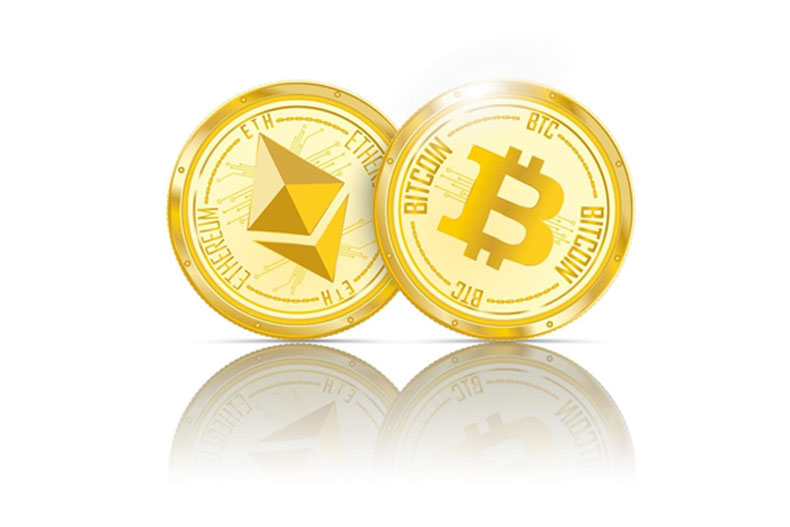 Cryptocurrency is a form of digital money that is used for transaction purposes, purchase and also for selling. The data gathered is encrypted and stays secure, saved and protected without any form of disclosures, since it is through these platforms that coins and tokens are transferred within a blockchain setup. The trademark quality of cryptocurrency is its decentralized approach.

Blockchain is something that is not limited to cryptocurrency; it has indeed been developed as a ledger that works to record the transactions between users. It could be incorporated in many other fields of work as well. In cryptocurrencies, blockchain works as a public ledger (in the form of a chain of blocks) which stores data about transactions, which would include time, amount and purchases. Here, storing of details do not work in a way that it breaks your privacy or the security, which otherwise are the features that accentuate this whole technology. In blockchain technology, every block will store data and names, and each block allocated will have a unique code to it. This code is called hash, and it is the distinguishing factor of every block, which makes each block identifiable. It distinguishes the transactions made by different people and the various transactions made by a single person.

Blockchain works in a way that once a block is generated, changing its details would be difficult and changing these details would result in a change of the hash also. When the information linked to the creation of hash is altered, the whole block falls into a vulnerable state. These hash codes are generated based on certain mathematical functions that transform digital data into various forms like numbers and letters. Altering the data on the hash would be risky by compromising the privacy of the user and also would make further transactions and purchases insecure.

The significance of blockchain in cryptocurrency is that it brings in the decentralized mode of transactions with the data stored in a network of computer systems. The removal of a central authority reduces the risk in transactions with which could otherwise behave capriciously, that too in countries without proper coordination and stability in the monetary deals. In states with their local currency following a volatile pattern of growth, blockchain offers a better platform through cryptocurrency. Although cryptocurrency has a certain amount of volatility to it, it still stands strong as an alternative to the unstable currencies, also in the form of trade, since it offers a wide range of possibilities with thousands of traders working online from different parts of the world.

Mining in cryptocurrency is the process of verifying the data in transactions and adding it into the blockchain. With hundreds and thousands of miners operating with their highly sophisticated computer systems are to make sure that the digital money that flows is authentic. It then has to be adequately verified and updated from time to time.

Since replicating of digital money (say Bitcoin) is quite an easy job, there is a high chance for users to create duplicates of their Bitcoin and use it for transactions while the original is kept in store to be spent later. In such cases, it is the job of the miners to check into it and make sure that no Bitcoin (or any cryptocurrency) is double spent. Hence, the role of miners involve strenuous tasks towards making the users’ transactions secure, and for all the services rendered, the miner gets paid a certain amount of cryptocurrency. The field of mining also has a race going on with numerous miners competing to crack transaction codes and assign them to a blockchain ledger. Since late 2017, mining spiked up at an exponential rate, and this has taken the cryptocurrency industry by a storm with huge bounds over to the top.

With the cryptocurrency industry rapidly growing, technology is offering people with options for secure and decentralized transactions and countless opportunities for trading. Apart from all this, it has also employed people as miners (which now many are working on) for blockchains to enhance the whole system and pave the way for a digitally robust future.