ICOs (Initial Coin Offerings) have revolutionized the field of investment, particularly through digital channels. If you’ve ever wondered whether you should start investing, there is no better time than now, since it’s as easy as it has ever been, but you’ll need to be suitably informed before you start.

Today, we’re going to cover the three tips for picking the right ICO for your needs. Finding an ICO can often be a challenge, and even when you’ve read through their white paper and all of their info, you may still be skeptical. We have found that this three-step process of choosing an ICO hardly ever fails. 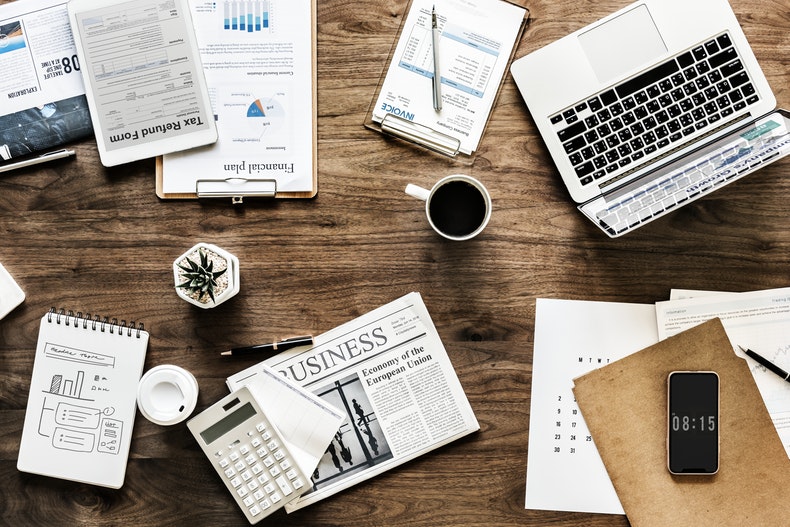 One of the best ways to find an ICO in the first place is by using an ICO list. There are plenty of ICO lists available, but the best ones will list current ICOs and rank them. These rankings will give you an idea of how trustworthy ICOs are, though the best way to determine that is through your own research.

Regardless, ICO lists are the best place to start because they’ll give you an idea of what to expect from active ICOs. Some of the best lists may even give you a brief comparison between each of the ICOs, providing you with further guidance when you’re looking for the right one.

Choose an ICO that Matches your Expertise

When looking for the right ICO, you’ll want to be sure that you know enough about the field that it operates in to make informed decisions. Investing in something you understand is almost always a better idea because you’ll be more likely to know the market and see whether or not an investment is worth it.

Of course, this doesn’t mean that you have to restrict yourself to ICOs that are only in your own field, but it helps to choose a domain that’s close to home, particularly if you’re a beginner. This is why it helps to know a little bit about everything if you’re planning on being an investor.

Does it Address a Relevant Need

Of course, when choosing the right ICO, you’ll always want to be sure that it addresses a need and that it’s not just useless. If you’re investing in something that’s doomed from the start, then there’s nowhere to go but down, so pay attention to what you’re investing in and see if the market will be interested in it.

It’s often difficult to predict how the market will react to something new, so it always helps to err on the side of caution, particularly if you don’t have a lot of capital to work with. Always ask yourself if you would see yourself using something from the ICO that you invest in.

We hope that this guide has given you all of the relevant info about picking the right ICO. As always, this information is general in nature, and it has not taken into account your financial position or objectives. Before proceeding, refer to a licensed advisor.