For some people, the best part of the day is leaving all the buildings behind to go on a long walk through the park, playing outdoor sports in the afternoon, or spending the weekend camping and hiking through a state park. If you have a passion for the outdoors, you may be wondering how you can leave your stifling job in an office, factory, or store and make money by doing what you love. As it happens, the digital age is offering some new and interesting ways to do just that. 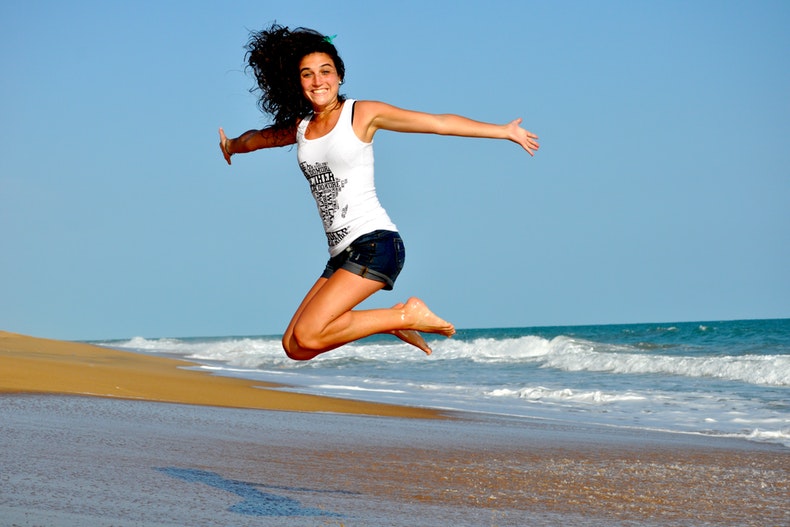 Athletic sponsorships have been around for a long time. Even the original Olympic athletes of ancient Greece would seek out sponsorships from city-states and wealthy patrons. These days, the best sponsorships come from corporations, and athletes fulfill their end of the deal by endorsing their products, attending marketing events, and even becoming spokespersons for the companies. Thanks to social media and influencer marketing trends, even amateur athletes can make some money through sponsorships (although that may depend on what their league rules say about it.)

Many athletes have branched out into influencer marketing, since it has a lot of overlap with traditional sponsorships. Athletes often have strong social media followings, thanks to fans who enjoy watching them at events, and by performing at sponsored events and reaching out to these fans, athletes can make a significant amount of money. People such as Kanoe Pelfrey manage to train at surfing and snowboarding, keep up their college studies, and attend events as an influence marketer at the same time.

A growing number of people make good money by creating videos for YouTube and other hosting sites, and the range of topics they cover is immense. If you enjoy being outside, you could create videos about how to use camping equipment or how to train a dog. You could even do something like examinations of Medieval history. However, YouTube’s ad-sharing system often leaves a lot to be desired, so channels that build a strong following will often seek out direct sponsors who can give them a steady income in exchange for a plug during each video.

There’s a knack to growing your social media following. It involves creating interesting posts and content, engaging with your friends and followers, networking with other social media giants, and using SEO and hashtags to give your accounts the best possible visibility. Many people who learn these skills use them to become influencers, demonstrate products, and take part in social media marketing campaigns that have to do with the great outdoors. For instance, Columbia Sportswear recently sponsored two lucky people who became Directors of Toughness who will demonstrate the company’s products through social media.

The digital age has taken the age-old concept of athlete sponsorships and brought it up to a whole new level. With those sponsorships, online content creation, and influencer marketing, it’s easier than ever to find ways to spend your days outside and still make money.