If you’ve been successful, you’ll know what it’s like to live day to day with dozens, even hundreds of people depending on you. You’re an agony aunt for your whole team at work, spending much of your time listening to employee concerns, managerial issues and the odd complaint from a client. Where in any of this, however, is there an opportunity for you to talk about your own concerns and feeling? And more importantly, who’s coaching you to do a better job at work, while all the people under you ask you for advice? 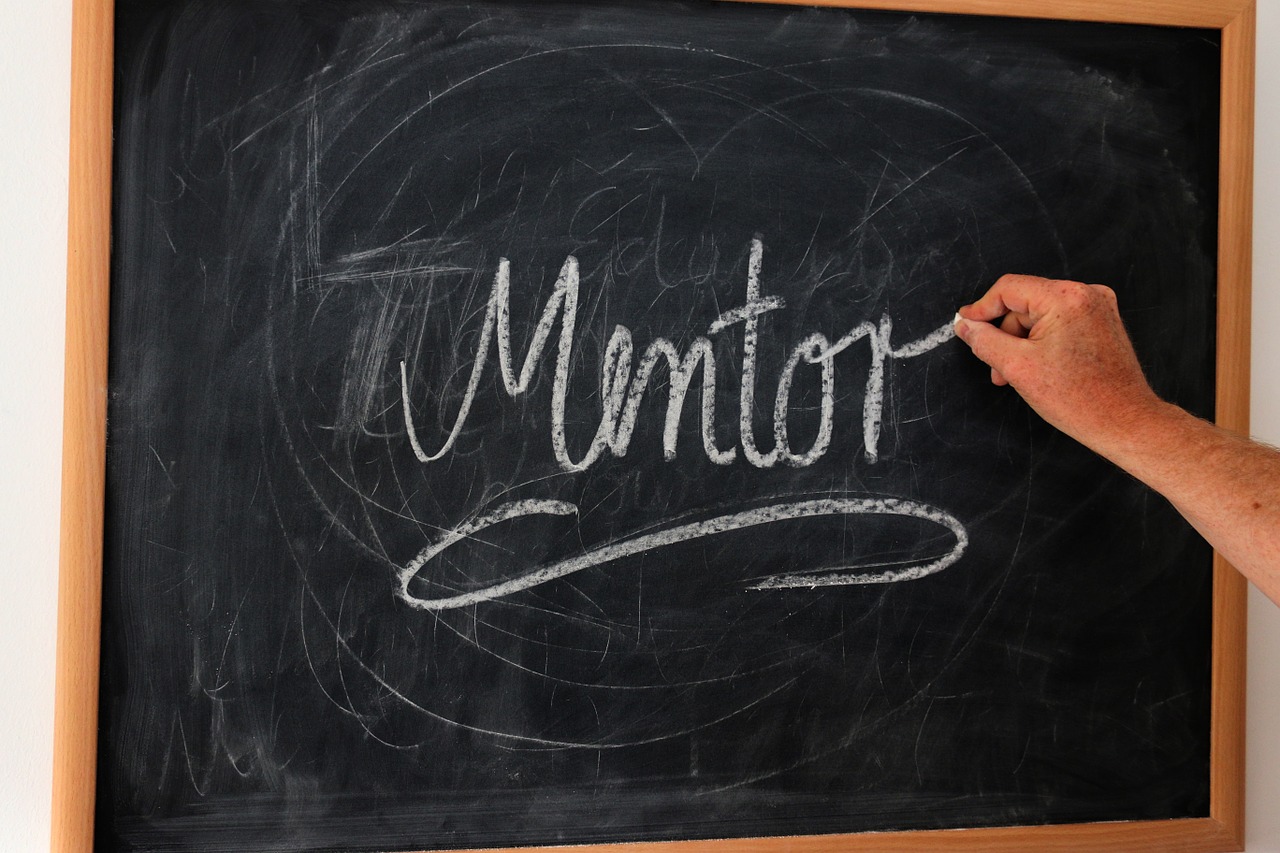 Most entrepreneurs recognize fairly early on that they need an agony aunt, also known as a mentor. This is a person who helps them get unstuck, as well as offers guidance for “next steps.” Often it is difficult for entrepreneurs so used to doing things on their own terms and making their own way in the world to reach out for help. But if you’re running a business, it can be a very helpful thing to do. After all, two brains are usually better than one.

It’s Not A Waste Of Time

One of the biggest obstacles to having a mentor is finding one who is appropriate. Businesspeople can get tips and tricks from TheCoachJimmy.com about how to make their businesses successful. But remember, mentoring isn’t a new concept. It’s something that’s been around for a long time and has affected the lives of some of the most celebrated people in business and politics. Remember the philosopher Socrates in ancient Greece, founder of the Socratic method and lynchpin of Western intellectual thought? He mentored Plato, another great, and author of The Republic. Or what about Warren Buffett. He was mentored by Benjamin Graham, How about Steve Jobs? He mentored Marc Benioff before his death.

There’s even a lot of mentoring that gets done in the functional entertainment world. Luke Skywalker gets mentored by Obi-Wan Kenobi and Captain Kirk gets mentored by Captain Pike in Star Trek (2009) film.

So how do you choose a mentor? The first step is to make a list of people you already know and admire. These could be your friends, family, work colleagues, other business people, or even people online. Next, make a list of individuals who don’t know you yet, but who you think would make great mentors nonetheless. Perhaps you have an admiration for somebody in a neighboring industry or company, or maybe you’d like to discuss your business further with an online personality. 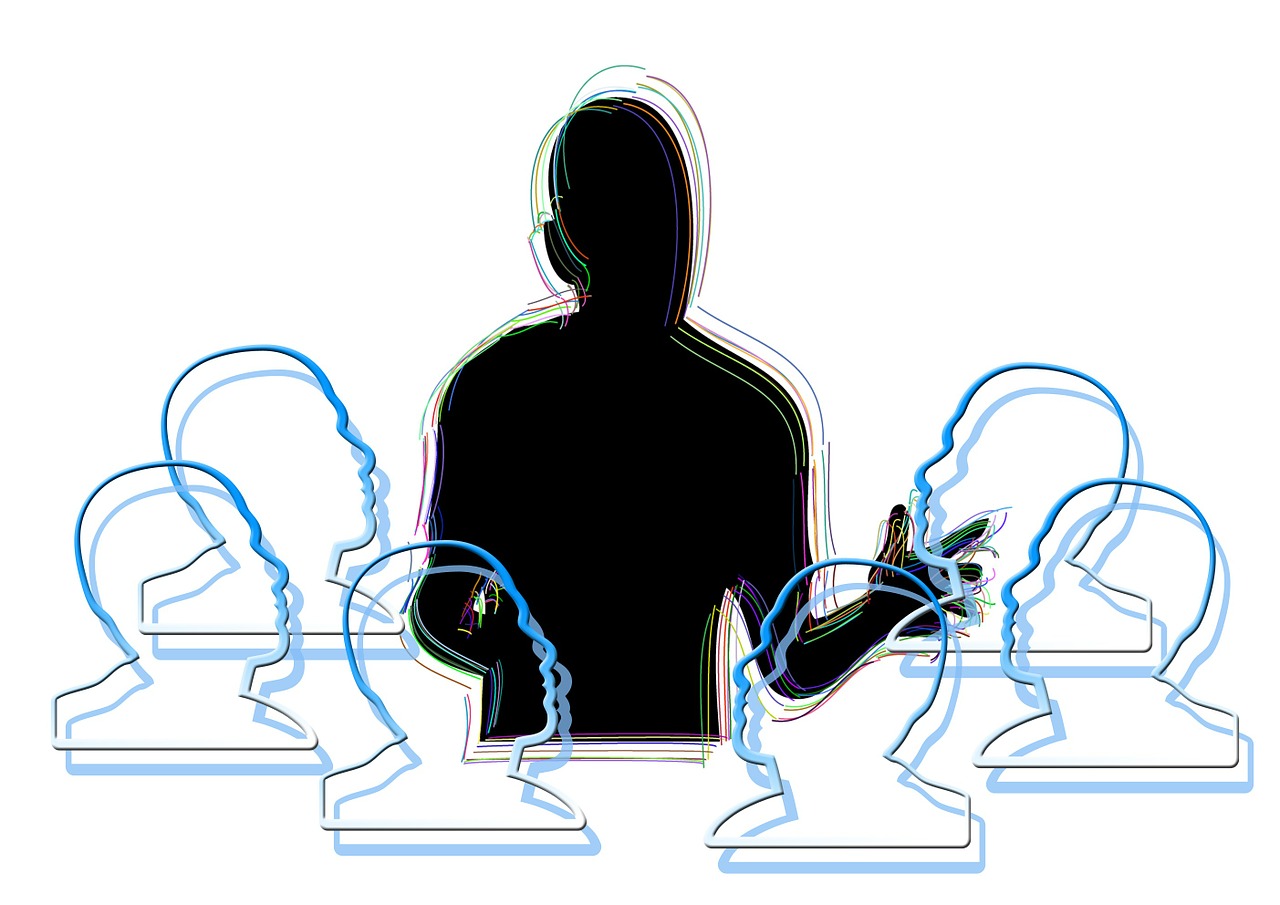 After that, write down the goals that you have, your expectations from your mentor as well as what you think you can offer them. It’s a good idea to know before you get started what it is that you want to get out of your mentoring sessions, according to Forbes.com.

Finally, reach out to the people on both of your lists. It can be intimidating to reach out to people you don’t know, as well as those that you do. But most people actually love sharing the things that they’ve learned over the course of a lifetime in business and are happy to share.