You have probably seen quite a few stories in the media that reference “blockchain technology,” which was invented by a person or group of people with the pseudonym Satoshi Nakamoto. Although blockchain technology was originally created for the digital currency world, it is proving to have other uses in a number of industries.

With this in mind, let’s look at some of the many types of businesses that stand poised to be impacted by and most likely to embrace blockchain technology: 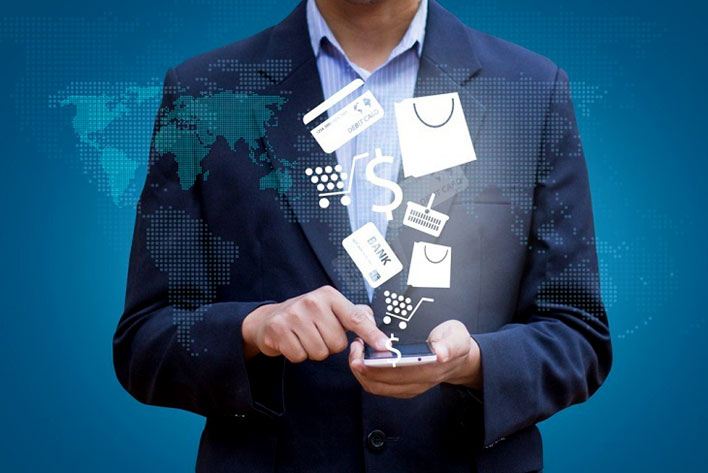 In an ironic twist, notes Ignite Outsourcing, blockchain — which was created to get around traditional financial institutions — is now falling in favor with the global banking system. Credit Suisse, State Street, Barclays and others have all joined together on the Unity Settlement Coin (USC) a digital currency that was created by UK-based Clearmatics along with the Swiss UBS bank. Wall Street is also looking into creating and using its own type of blockchain. Whether a worldwide blockchain emerges for all financial institutions to use, or smaller versions are created to work with smaller banks remains to be seen. What is apparent is that there is a lot of opportunities for blockchain to be used in the financial realm, and it would make sense for banks to embrace this technology.

Chemical and Material Shipments Can Be Improved

As Cool Business notes, the manufacturing industry must track its physical goods and processes, including where the products are located at any given time. Because of this, blockchain supply chains could have a positive impact on chemical and material shipments. For example, Apple Rubber creates a huge variety of o-rings and other seals from a number of materials including fluorocarbons. Blockchain technology would allow businesses to have constant knowledge of where chemical and material shipments were at any point in time — starting out when the o-rings leave the Apple Rubber facility and keeping tabs on them as the o-rings are used by other companies to create products.

When it comes to data-driven industries, it is hard to beat healthcare. Every patient who visits his doctor for a common cold must fill out paperwork, as well as everyone who is in the hospital for a surgical procedure. General patient information, health results and more all add up to mountains of data that must be stored in a secure environment. With blockchain technology, every time a patient’s data is updated in some way — whether it’s a test result or change in address — it becomes a new and sequential data block, with its own date and time stamp. The main opportunity regarding blockchain tech and healthcare is to create blockchains that can be shared between different parts of the medical industry. While private versions can be used in individual doctor’s offices, a nationalized version will allow data to be shared among medical facilities in a standardized way.

What Is Next? We Will Have to Wait and See

As blockchain technology becomes more prevalent, it will be interesting to see how it impacts a number of industries. Blockchain is already starting to infiltrate the banking industry in a positive way, along with manufacturing companies that can use it to provide a transparency to their clients in regards to shipments. And as the medical industry works at continuing to secure and streamline the huge quantity of patient data, blockchain technology appears poised to help.