The real estate market is going strong in 2017, despite the fact that interest rates and home pricing options have gradually started to increase. While commercial property sales have decreased by 4.2% year-over-year, the median sales prices have actually improved by around 2.3%. Housing inventory has displayed a drastic yearly decline of 14.1% and monthly supply has declined to a decade-low of 3.6 months in September. As the real estate market enters the usual fall/winter slowdown in sales, investors are already looking ahead, predicting the trends we housing market will likely experience in 2018. 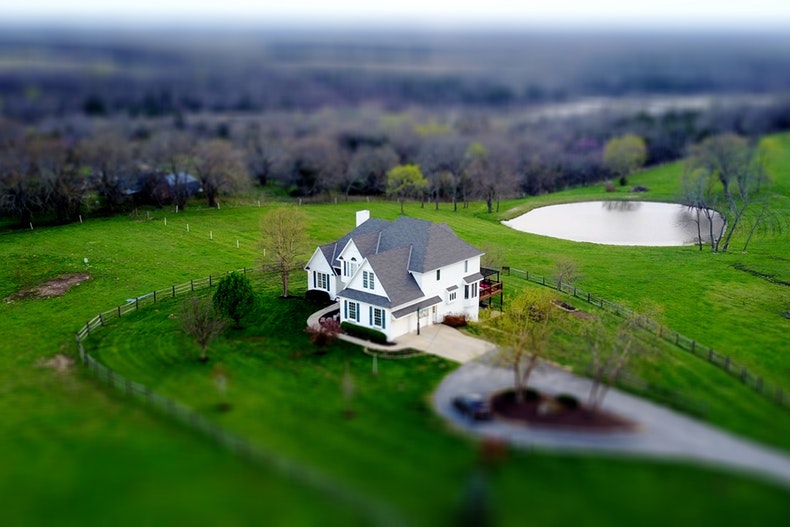 1. A modest increase in home prices

Commercial real estate’s overall outlook for 2018 looks rather positive. After more than five years of continual growth, the median home price has finally begun to stabilize. A report made by Federal Housing Finance Agency states that home pricing rates have increased by 6.6% in the second quarter of this year, however, this number is predicted to decline to around 4.9% in 2018. This moderate pace is considered to be a sign of home pricing growth returning back to “normal”, which, up until now, had an annual average of 3-4%.

Home values are expected to rise by 17.9% over the course of the next five years. The largest growth of home prices is currently occurring in Oregon, Utah, and Washington. That said, Seattle remains to be one of, if not the hottest real estate market in the US, with the cost of an average single-family home rising by a staggering 13.5% during the last year alone.

During 2017, home sales percentages have reached their highest level in a decade, but they are very unlikely to show a significant increase in 2018 as well, due to ongoing inventory shortages. Supply constraints have resulted in existing home sales declining by 1.7% in the second quarter of 2017 and adjusted to the average annual rate of around 5.35 million homes. Experts argue that hurricanes Irma and Harvey had a role to play in this years’ decline in home sales. Nevertheless, this decrease in sales activity is more than likely to improve during 2018.

The sales of both existing and new commercial properties will reportedly raise by around 2% in the following year. Future sales growth will most likely be impacted by the long-term real estate trends such as the aging population and a decreased mobility displayed by almost every demographic. But as residential construction gains momentum, the sales percentages of new homes will likely grow as well. The construction of single-family homes has also increased by 8.6% by the end of August of 2017 and residential construction will reportedly increase between 5% and 15% in 2017.

After a prolonged period of mindless construction that has already exceeded the original demand, shopping malls across the country have experienced major setbacks. The shift towards dining and more experimental opportunities might have been rather slow and excruciating, but the numbers are painting quite a different picture regarding the near future. As much as retail is evolving, more stores have been opened that closed in 2017. The sector, which most experts have been pronouncing dead for some time now, has experienced an increase in rent prices, caused by the pause in new retail construction coupled with a net increase of around 4,080 stores across the country.

Industrial and multifamily spaces have been the favorites in the real estate world for the past couple of years, but these are also expected to cool off in the following year. Multifamily might be going strong at the moment, but this is a far cry from a few years ago. The number of individuals in their prime renting age will grow in the next couple of years, but this growth is expected to fall shortly after that. The rapid industrial construction envisioned to fulfill retailers’ increased needs for warehouses is also expected to suffer a cool down.

4. Mortgage rates will continue to rise

The historically low mortgage rates in the last couple of years have benefited home buyers, but this bubble will likely burst in the near future. Mortgage rates have begun to increase ever so slightly, a trend expected to continue even in 2018. Growing rates are impacting home affordability and forcing buyers to engage the market far earlier than they might have planned. The average mortgage rate for home loan fixed over 30-years is expected to increase to 4.4% by the end of the year and experts anticipate a yearly increase of mortgage rates by around half of percentage point over the next couple of years.

Lastly, Generation Z (those born from 1995 to 2001) are most likely to hit the market the same way millennials did: buried with debt and looking for an urban lifestyle. Researchers suggest they are more easily distracted, but also more competitive and as such, they will most likely be looking for stability and structure when entering the working world. But their impact on the world of shopping and retail will likely when compared to millennials, placing more pressure on both landlords and retailers to create experimental stores and housing options with various degrees of connectivity responding to individual preference. 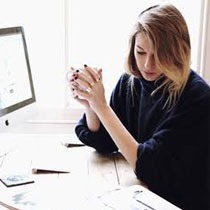 She is a digital marketer and blogger from Sydney. Currently working as a marketing consultant and a guest lecturer at the Melbourne University. Writes for Bizzmark blog and many other business related magazines and blogs. A proud mother of two.