Learning by analogy is one of the best ways to grasp abstract concepts. The world of marketing quite well fits in with the idea for such a concept. Despite its straightforward rules, poker is another intricate field. Here’s what it can teach you about marketing. 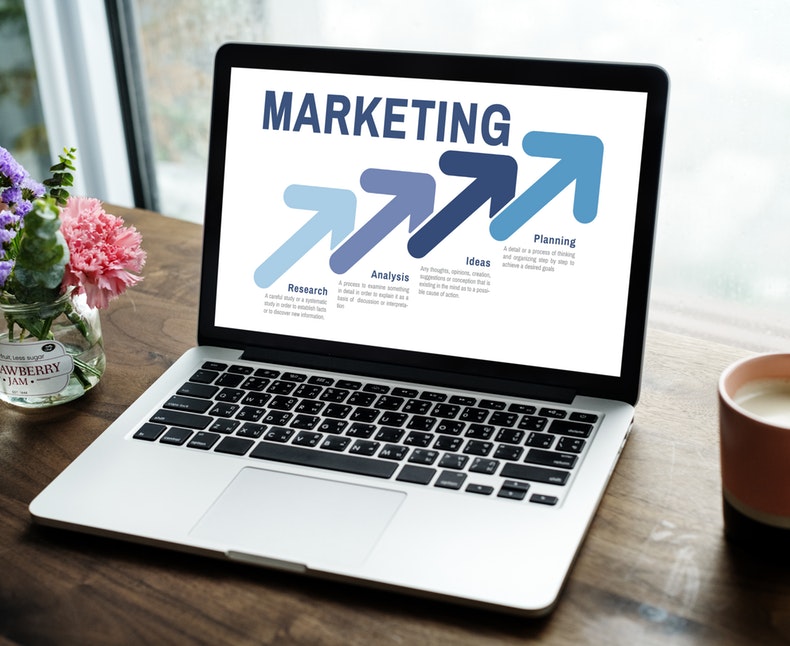 Marketers can learn about selling from many industries. Poker is among the more unusual ones. 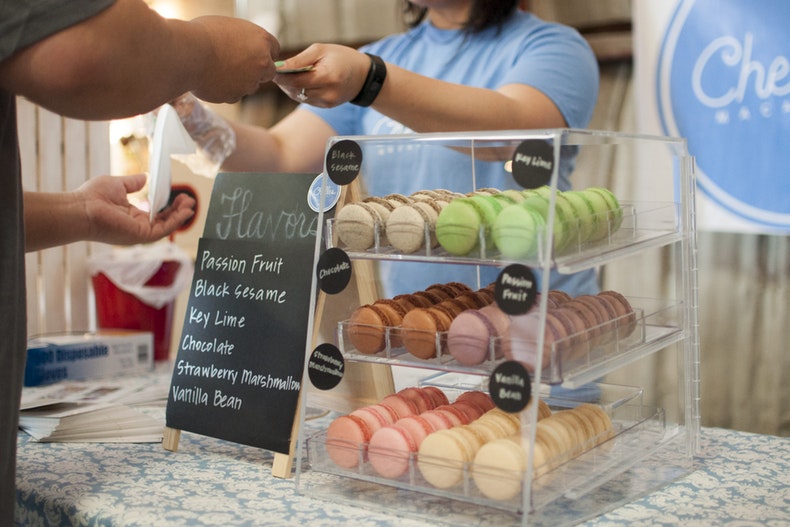 To sell successfully, you need to appeal to the emotional state of your target audience.

Playing poker well means selling to the other players what you want them to believe that you hold. Be it a weak hand, or the strongest one on the table, you must know how to move other players to act the way you want.

In any case, professional or personal, the surest way of getting what you want is to elicit an emotion-based response from the other side. So, how does this translate to marketing?

When you market a product, you are selling an idea. First-time customers don’t know how your product feels, acts, behaves or if it is of any real use to them. They know the things you tell them, so it’s typical that many of your potential customers are skeptical at first. To go past this initial barrier, you need to touch on the emotional state within your target audience.

But remember, while poker players can get away with bluffing because it is the essence of poker, marketing is a different game. Duping someone into buying is a recipe for disaster, especially these days when information spreads across the globe in seconds.

The rules are the same, so be creative.

Marketing is a dynamic field, but some rules aren’t likely to change in the foreseeable future.

The rules of poker are the same for everybody, meaning that theoretically, each player has the same chance of winning. What makes the difference, though, is how players use an asset that’s not equal for everybody: skills. When you face players at the felt, you need to come up with a creative poker strategy to outbid the competition.

The principles of marketing are also mostly the same. You have a communicator, a message and a recipient. Now that the internet allows everybody easy access to global media, what’s left for marketers is to find the best way to communicate the message.

“But big agencies operate way bigger budgets, which makes their job much easier,” you might oppose. While a big budget unquestionably opens many more doors, it also means tremendous responsibility. Furthermore, only because you have less “chips,” it doesn’t mean that you have no chance of winning.

In fact, constraints are the driving force behind innovation. Take poker pro Olivier Busquet, who played a final table against another player who had 20 times more chips than he did. Despite being at a mesmerizing disadvantage, Busquet managed to fight back and claim the win.

To Make it Big, You Need to Put in the Effort

“Measure twice, cut once” applies every bit in marketing.

In many sports, the best players are almost always the surest winners until the next generation of prodigies replaces them. Not in poker. Every year, there are people who only play casually, then go on to win big tournaments, earning millions over the heads of professional players.

So, being a newbie is not an impenetrable wall — everybody has started somewhere but rising to the top is about working and paying attention to what you are doing. There are way too many variables on the road to success to hope that only luck drives you there.

When marketing a product, you might have to overcome some competition with way more experience and a generous budget than yours. While sounding intimidating, doing such work is an invaluable experience, which might skyrocket your career.

To compete with the top players, though, you must go beyond doing ordinary work. But in doing so, make sure that you keep focused on the purpose of marketing: to sell. It has become a custom now for marketers to be more “creatives” than sellers. One of the greatest advertisers who ever lived, David Ogilvy, said it best: “If it doesn’t sell, it isn’t creative.”

There Are No Guarantees

When playing poker, there’s no guarantee that holding the best hand will make you a winner or that your bluff will pass. That is one of the things that makes the game so attractive: everyone can win no matter what cards they hold or how much experience they have.

Poker is such a dynamic and unpredictable game that counting solely on what “makes sense” without paying attention to what’s happening on the table is a losing strategy.

With marketing, there are also no guarantees that whatever you feel “must work” yields positive results. It’s possible to do the most detailed persona research and still miss the mark with your campaign. It also might not prove to be a winning strategy to listen to your target audience. Of that, Henry Ford has an excellent quote on making the bold decision to popularize cars: “If I had asked people what they wanted, they would have said faster horses.”

Marketing is no easy feat, and it takes lots of thinking, analysis and experimenting to nail the right message. To put it in perspective, think about what’s arguably the most famous case of marketing gone wrong: New Coke.

If you are not familiar with the story, here’s the gist of it. In the late 90s, Pepsi boasted about its product winning blind taste tests. Coca-Cola decided to run their blind tests and reached the same results: when it came to taste, the people preferred Pepsi.

Coca-Cola then came up with a new formula for its drink and named it New Coke. It was a disaster. Yes, Coca-Cola, one of the most successful companies in the history of humankind, with its budget amounting to billions of dollars, still managed to get wrong what people wanted.

Keep Up with the Times

Technology has changed every industry, including poker, formerly played only face-to-face. Then computers and the internet came along, and not only made it accessible to many more people but also, provided a new training medium.

Thanks to technology players could easily analyze where they and their opponents went wrong and right and could also, play against smart machines for as long as they needed. It’s the same way that computers changed chess: those players who didn’t embrace the technology, however, weren’t competitive anymore.

Indeed, technology has made an equally revolutionizing change to marketing. First, it was newspapers and mail orders, followed by radio and TV. They all helped marketing messages to reach broader audiences.

Still, it wasn’t until the internet that a single marketing message could reach the whole world. Then mobile technology changed the field even further with automation and virtual reality/augmented reality the latest tech advancements coming to the aid of marketers.

The companies that failed to take advantage of the dynamics of modern-day marketing became irrelevant. In other words: to be a successful marketer you have to keep up with the times, especially when it comes to digital marketing.

The best poker players share the same traits as the best marketers. Wit, focus and grit are key in both industries. Indeed, many of the top poker players excel in business and academia. Following their games is also a lesson in how to be a good marketer.