Biometric authentication has become so commonplace that we rarely think about it until someone screams, “Big Brother is watching you.” You might use fingerprint scanners to get into the building at work or sensitive areas like computer rooms. Many of us are relying on it to control access to our devices, or it may be used to add an additional layer of security before you pay someone. Yet there are many legitimate concerns about biometric authentication. Let’s address the biggest ones while discussing how to resolve them. 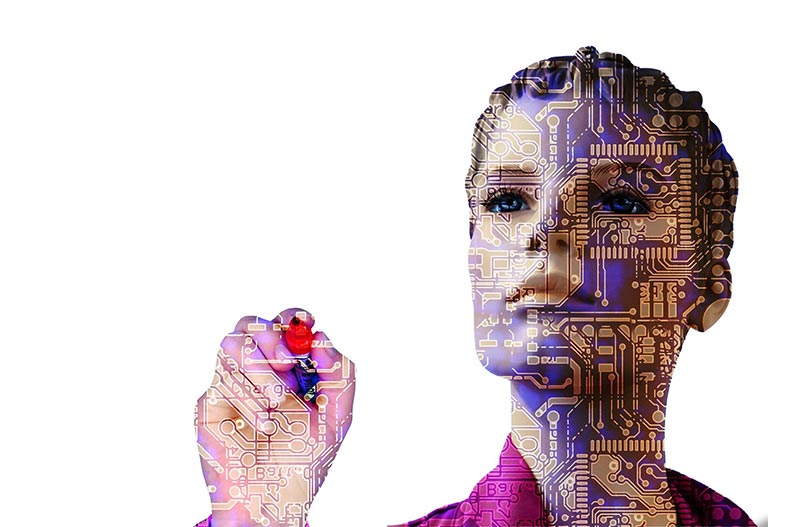 Health Problems Can Get in the Way

Biometric authentication is generally one of the best ways to provide access control while including everyone. Voice recognition won’t work if you lost your voice, and it may not be a viable option for those with speech impediments. It won’t recognize you if you are hoarse from a cold, either. Fingerprint scanners require that your hands be clean, non-irritated and uninjured. Iris scanners may or may not work correctly if you’re wearing MyDay contact lenses.

One solution is having backup forms of identification. This is why human security officers can and should continue to have jobs. Another option is having secondary forms of biometric authentication. If fingerprint scanners don’t work, use a scanner that looks at the unique pattern of veins in your hands instead. However, there will be occasions where the systems don’t work as intended. This is why using biometric authentication should not eliminate traditional access controls like passwords, badges and human security.

Advances in technology made biometric authentication so routine you can use facial recognition to control access to personal devices. For example, facial recognition systems could be fooled by a 3D printed mask based on your photos, though this workaround is so complex that it isn’t available to the average person. Fingerprint scanners could be fooled in a similar manner, and it might be done with a fake finger that has your fingerprints engraved into it. This is why some biometric systems have “liveness” checks. It looks for signs of blood flow in fingers or hands, while an eye scanner checks for motion in the muscles around the eyes if not blood flow in the retina. A secondary benefit of this is that it prevents someone from using dismembered body parts to gain access to sensitive location. Now the hackers resort to phishing and other social attacks instead. 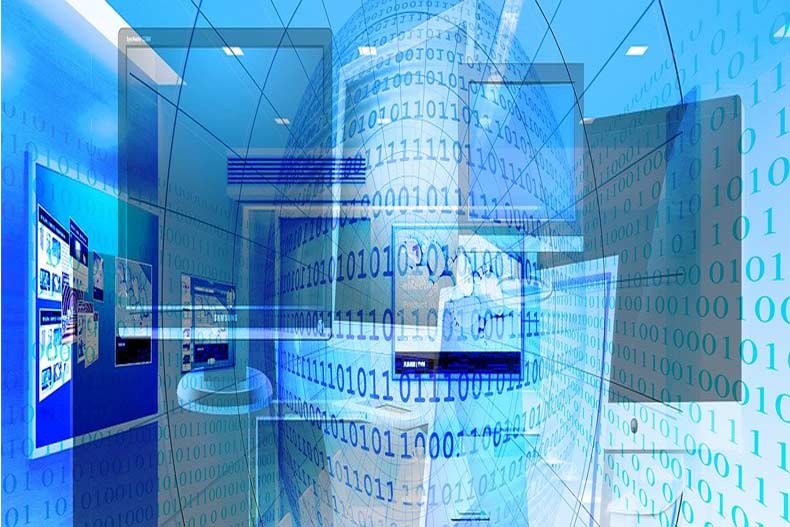 This is a valid issue, but the biometric technology itself isn’t the problem. For example, facial recognition is a choice among the various options you have to secure your personal device. Facial recognition systems are being employed on social media sites, too, to try to tag people in photos. This can create all kinds of problems. One is the systematic oppression driven by AI as found in China’s Sesame Credit system. The government monitors everyone all the time via cameras as well as apps on their devices. If you jaywalk, the systems recognize you, report you, penalize you and may shame you on the nearest billboard, as well. Innocent people may be accidentally punished, as well, when systems confuse an innocent person for a perpetrator. The solution to this is political push back on the increasing monitoring of the average person in every facet of their lives.

Imagine being unable to get into work due to a power outage or a denial of service attack on the servers that host your biometric information. Badge readers might work if the security system has working batteries. A lock and key would still work. This issue can be resolved with redundancy. Have backup power sources and backups of the data that is the lifeblood of your business.