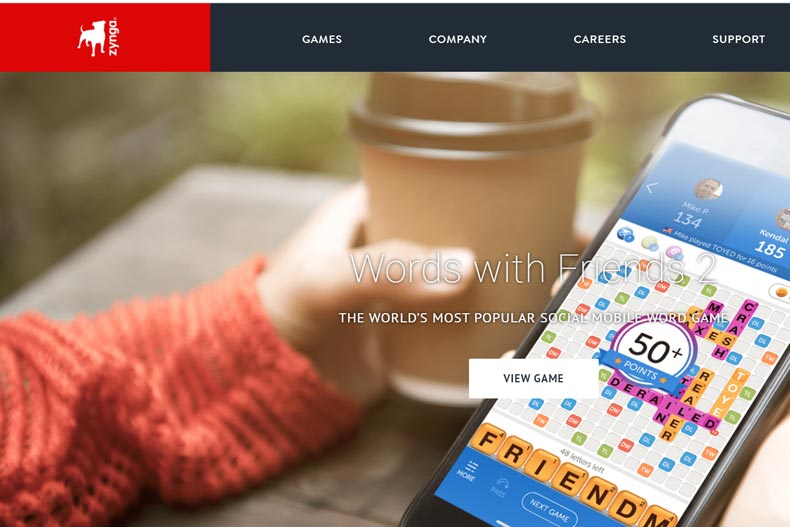 Zynga, the creator company behind the popular game Farmville, said that they will close the game permanently after 11 years.

The said closure is due to Adobe’s decision to stop distributing and updating the Flash Player and that Facebook will stop its support for Flash Player-based games come 2021.

“We are officially announcing the closure of the original FarmVille game on Facebook. As previously stated, Adobe will stop distributing and updating Flash Player for all web browsers, and Facebook will stop supporting Flash games on the platform completely after December 31st, 2020,” said a statement from FarmVille’s official website.

“We hope that the in-game experiences we’ve developed over the years have provided you with the highest level of entertainment that we strive to fulfill here at Zynga,” it added.

Players can still play FarmVille 2: Tropic Escape. Zynga has announced the third series of the game called “FarmVille 3” which will be available on mobile platforms soon.