Blockchain has taken the world by storm and its one of the newest leading technologies in global computing. It just so happens that this concept is going to lead CRM in to the next level. But for those unfamiliar with the concept, let’s regress first. 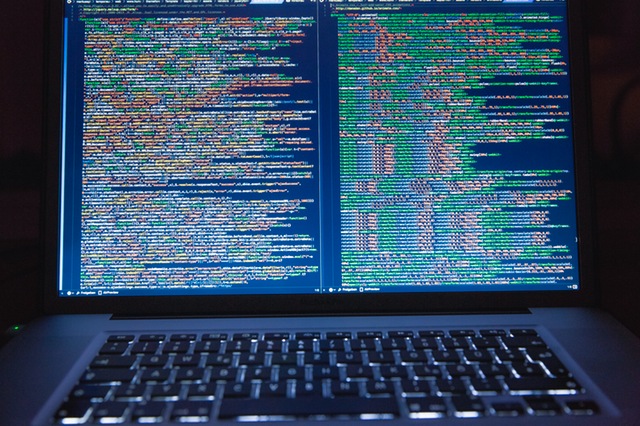 Blockchain represents a shared digital ledger which is used by Cryptocurrencies around the world. In this article we will see how this applies to CRM Software.

An Overview Of Blockchain in CRM

CRM in its own time was welcomed as one of the newer forming technologies in the Global Computing World. CRM has gained multiple technologies over the year on its own, such as cloud computing, social medias, analytics and other more appealing adaptations of journey mapping and mobility options. Now CRM is not what it once was, but incredibly better and more adjusted to the battles of today. We believe that Blockchain will be one of its latest addition.

Since CRM started it was nothing more than a simple Database Application just being able to store and retrieve transactions between customers & vendors. But today there is something that is needed, trust. The sources which a CRM implements as its resources sometimes can not be trusted and there needs to be a way to validate this. Enter Blockchain technology. Currently Blockchain is a back office phenomenon of many capabilities and efficiencies waiting to be implemented. In our current globalized economy nobody in Blockchains supply chain will have complete control of the data. This ultimately converts to quality control in data implementation. This data can sometimes be indignant or sketchy which customers have every right to know where it comes from. Blockchain will give a way to make sure that the accompanying metadata of anything that comes along will be reliable and ultimately irrefutable.

The fact that nobody can deny from whence the data has come is the key factor in the usage of Blockchain in CRM and many other technologies as well. This means that it is traceable. CRMs such as financial CRM for business improvements should be the first to use this potential since they rely on incoming raw data from various sources. Proving the validity of such sources and the sales that go along with it means that this is the perfect component to add next.

Ultimately, down the road blockchain can be the useful and automated solution that it proclaims to be. For example, other technologies can benefit from this as well such as IoT. Currently there is not much space for indecency in IoT since it’s not vastly deployed, but in the future when everything relies on IoT this will definitely be the case and Blockchain could be the one technology to save it all.

As previously mentioned, CRM has been accompanied by many technologies over the years changing it into something different and incredibly more useful. Currently there is a way to add Blockchain to the mixture and just maybe it’s the right thing to do.