When people think of samurai, they conjure up images of neatly done top knots, wooden sandals and long katana strapped to their hips. In Japan, however, samurai are equally renowned for their virtue and commitment to honor.

Even casual Japan enthusiasts have likely heard of Bushido, the set of principles by which samurai lived and died. But for those unfamiliar with the concept…

What exactly is Bushido? 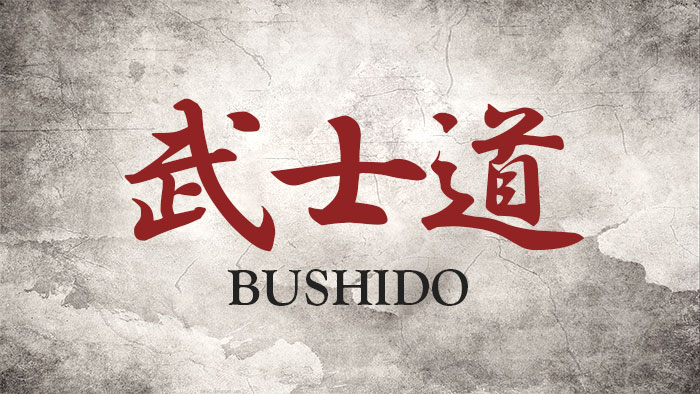 Translated to English, Bushido literally means “the way of the warrior”. Loosely analogous to the European concept of chivalry, the virtues underpinning Bushido can still be applied to everyday life.

Entrepreneurs may find Bushido to be particularly inspiring and worthwhile approach to life. Here are ways that businessmen can apply Bushido to their professional lives. 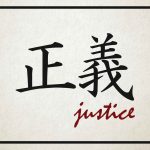 This is the strongest virtue in Bushido and should be a core tenant for any businessperson. This concept has traditionally been defined as “a person’s power to decide upon a course of conduct in accordance with reason, without wavering; to die when to die is right, to strike when to strike is right.”

Entrepreneurs live in a world of injustice and amorality. To recognize what is just and to act accordingly can make all the difference in both business and life in general. Upstanding moral values is never unwelcome, after all. 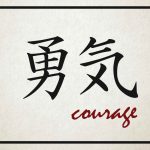 In Bushido, the difference between bravery and courage is clearly defined. In his Analects, Confucius commented that: “Perceiving what is right and doing it not reveals a lack of courage.”

For entrepreneurs, the needs of others must be placed above pursuits of ego-driven goals. This makes courage vital to one’s development since it allows entrepreneurs to break through moral obstacles that they will undoubtedly encounter. 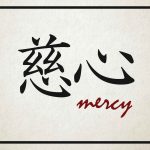 Benevolence manifests as love, sympathy, affection for others and graciousness. It is the highest attribute of humanity according to Bushido. It takes benevolence or mercy for a person to stand out in a cutthroat world like ours.

This is especially true for company leadership; after all, who would want to work for a boss that is the opposite of benevolent? It’s important for leaders to inspire love or loyalty. 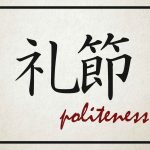 This virtue closely aligns with benevolence. Ideally, it’s the manifestation of one’s regard for the feelings of others. Business, more often than not, is a collaborative effort. Without politeness, it is doubtful that an entrepreneur would be able to get far with his or her goals.

This virtue applies to relationships with partners, colleagues, superiors, customers and others not directly involved in one’s professional life. 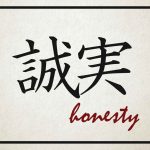 Nitobe Inazo, author of Bushido: The Soul of Japan, states that, “politeness is a farce and a show” if it lacks sincerity and honesty. The implications of these virtues in business can be both subtle and obvious.

Entrepreneurs who practice honesty and sincerity are more likely to earn the respect of their customers and to nurture trust with those whom they work with. 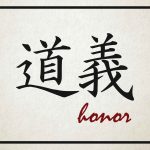 The samurai are characterized as rigidly upholding a sense of honor. Described as a “vivid consciousness of personal worth and dignity”, samurai were raised to value not just the privileges of their profession but also its moral responsibilities.

Many self-driven entrepreneurs adopt a similar mindset. Looking at one’s skill and responsibilities as blessings is a step in the right direction for anyone looking to get into business. 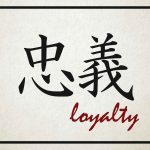 Homage and fealty to a superior were likewise distinctive features of samurai. It comes as no surprise that Bushido places heavy importance on this quality. In a corporate context, loyalty applies to both employees and company leaders.

Staying true to one’s mission and vision can be difficult at times so loyalty towards your own cause is of paramount importance. 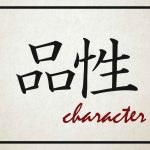 Unlike the business world, there are no negotiations when it comes to Bushido. The code requires warriors to adhere to an absolute moral standard that is not subject to interpretation. Right and wrong are clearly stated.

It may be rigid, but there’s no denying that it strengthened the character and self-control of practitioners. Both are essential for succeeding as an entrepreneur.

Constantly adhering to all of these principles requires a good deal of discipline. But as the saying goes, nothing good comes easy and few would dispute Bushido’s moral virtue.

Samurai may be a thing of the past but that doesn’t mean their influence can no longer be felt. If anything, we should hope their best qualities inform our judgment for generations to come.