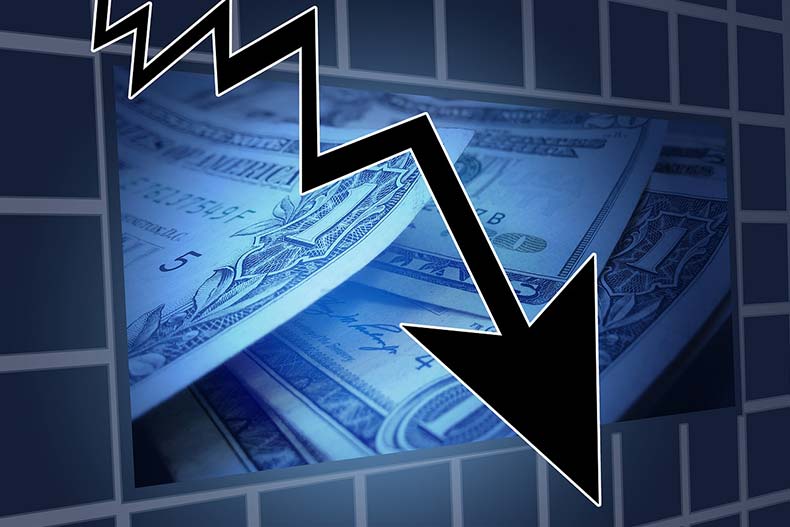 Making a business future-proof is one of the toughest challenges for an entrepreneur in this day and age. It’s a difficult thing to do – the pace of change seems to grow with each passing day. Indeed, the trend for pop-up shops and restaurants is a reaction to it. Some businesses accept that their opportunities may be fleeting. Taking advantage of micro-trends has become a virtue.

However, there are obvious issues with taking that approach. First of all, it needs a very finely-tuned sense of timing. Being aware of the exact moment to launch an on-trend business isn’t easy. All it needs is for one thing to be slightly mistimed, and profits can be affected. Maybe even lost altogether.

So, as hard as it may be to achieve that “future-proof” balance, it is something worth bearing in mind. If you can find a niche in which you can be confident of long-term future earning potential, it removes a lot of the uncertainty from business.

Well, let’s make it precise a little more. It removes a lot of the uncertainty from your business. Because, as we’ve noted, things move fast in the business world. A business can be flying high one year, and filing for Chapter 11 the next. The global financial crisis of 2008 showed this as clearly as anything. When people see their disposable income cut, they slash their budgets. 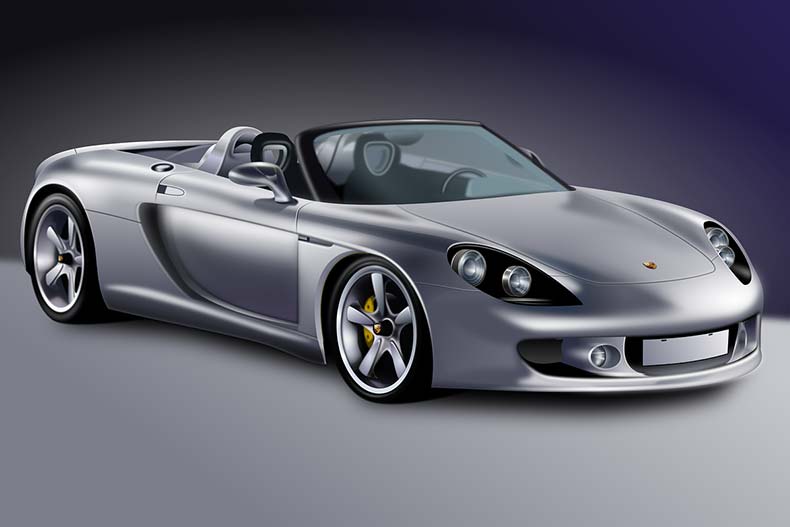 The first businesses that suffer under this kind of strain are the non-essential products and services. While some luxury providers actually do well out of it – people don’t want to feel like they’re poor – they do prioritize. So the things they need will be protected in their budget. The things they kind of like will be under threat. 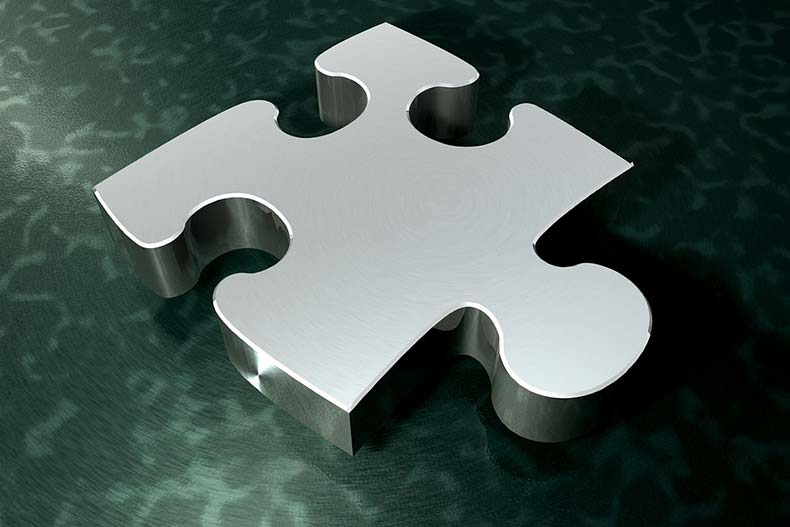 Discount Retail: Therapy At A Price They Can Afford

We’ve all been in a position where we need to feel better, and treating ourselves seems like the only thing we want to do. There’s an entire branch of cuisine dedicated to comfort food. You can’t sign into a music streaming service without seeing at least one pre-loaded “feel good” playlist. It’s human nature – we want something to take our minds off the stress.

While a lot of High Street stores will fight a rearguard battle against bankruptcy in these times, there are some stores that seem to survive. While the shutters go up and stay up on a lot of mid-range stores, budget retailers even thrive through the tough times. People still want retail therapy, but can’t spend as much as they usually would. 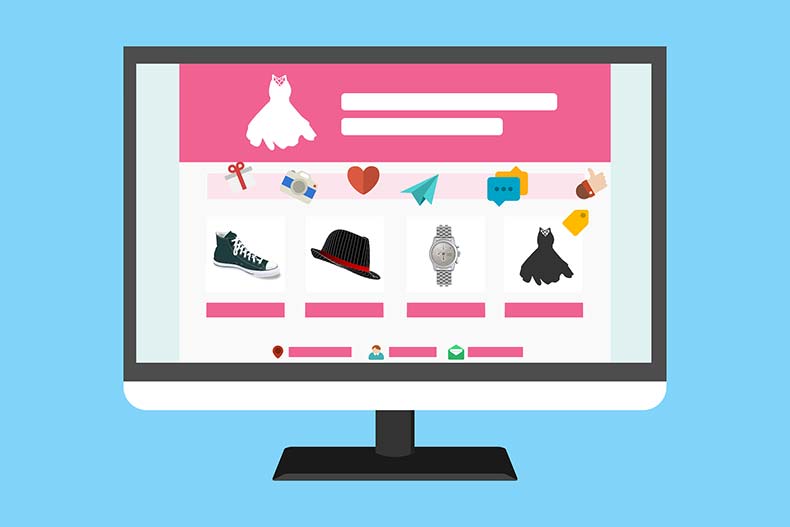 So running a discount retail store is a way to ensure ready and steady footfall even when your competition is struggling. You need to find a source for bulk fashion options at a basement price, which is easier than it sounds. A good eye for a garment that will fly helps.

Spares And Repairs: Because Buying New Is So Pre-Recession

People might keep watching a TV where the picture has gone faulty, but eventually, it disappears entirely. With a replacement costing a healthy chunk of change, they’ll look first at whether it can be repaired. 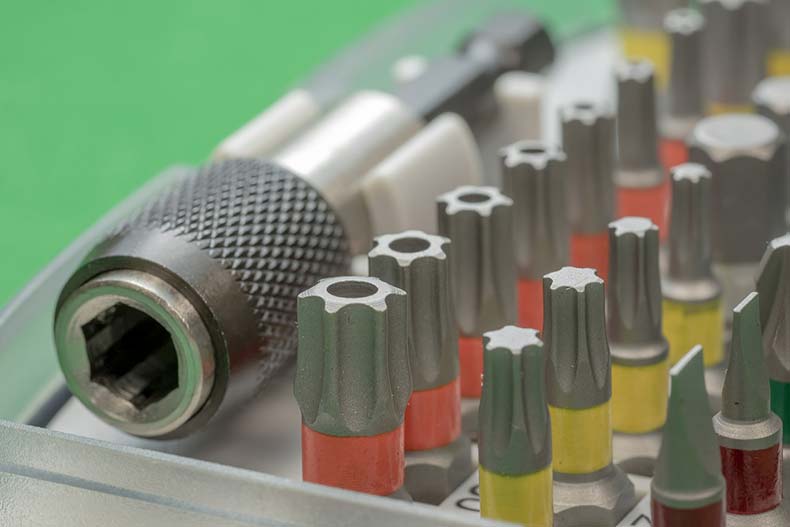 People also want to keep their homes looking neat and tidy, and with leisure options reduced will turn more to their gardens. But equipment that has been left for months may not work as they had hoped. Rather than paying out for new, they’ll look first towards repairing it. Anyone who is handy with repairs can pick up parts online at German Bliss Equipment Store and provide that service.

When times are tough, and a new dress or shirt isn’t really what you’re in the mood for, you’re more liable to let your vices come to the surface. It’s a sort of defiance against the rules of austerity that say not a penny can be “wasted.”

So while providing a business that people really need is one way to ensure you keep getting paid, it’s not the only one. There are plenty of ways to provide the guilty pleasures people want. Which of them you choose will depend entirely on what you’re morally comfortable with. 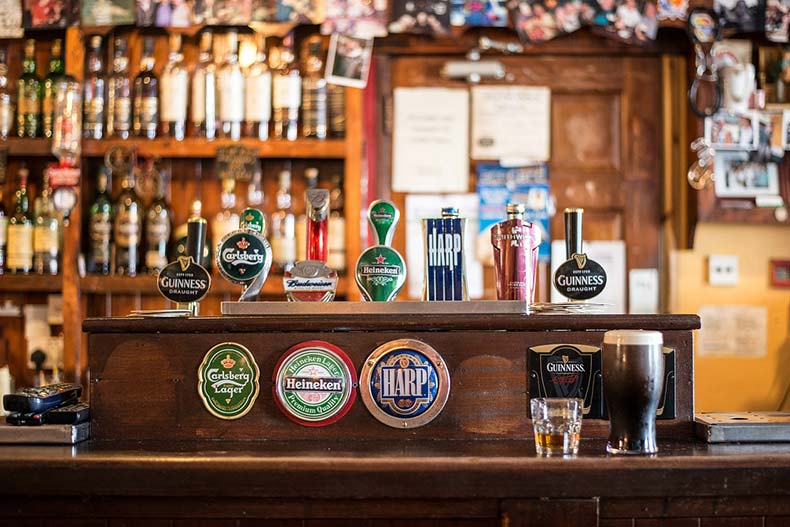 During the 1920s, in the midst of Prohibition, speakeasy bars popped up and did a roaring trade. Of course, they were illegal. Did that mean they didn’t profit from their existence? You bet it didn’t. As long as they were clever enough to keep a step ahead of the law, speakeasy owners made money hand over fist.

Opening a tribute speakeasy is a sound financial decision in this day and age for two reasons. Firstly, it isn’t illegal anymore so there’s no need to bribe a police chief to look the other way. Second of all, this kind of bar appeals to the outsider spirit felt by people who don’t appreciate being told they can’t spend money on fun. Oh, and a third. You don’t need to spend money on flashy neon signs – they’d actually detract from the ambiance.

If you’re not so keen on enabling people’s alcoholism, then there are more harmless vices that you can go for. If you have an artistic side, a tattoo parlor is going to see business in good times and bad. Local sports team wins the pennant? You’ll do business. Area populace disenchanted with the economy? They’ll want to show it, and tattoos are a cheaper way of doing it. 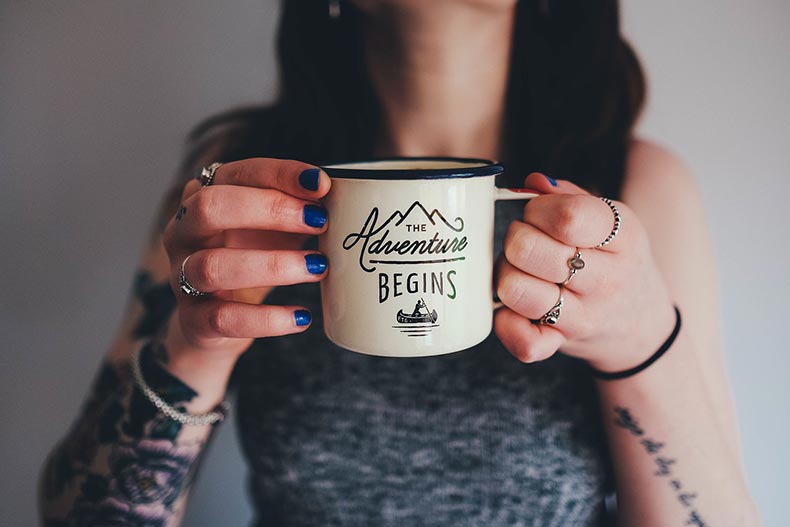 IT And Digital: Helping The Homeworker

With a recession comes a scarceness of jobs, and people keen to find any means of making a few more bucks. This is when a lot of low-risk home businesses will be set up, as people look to use what they have to strengthen their position.

The more enterprising among them may be able to build their own sites and write their own code. That’s not going to be the case for all, though, and those wanting a quick start will pay a reasonable price to outsource this one thing. So if you have skills in the digital field, you’ll be able to make some cash from them by stepping in.

Set your prices a little lower than you think you could make. Being seen as an affordable option makes you attractive to customers. As long as you don’t drop to bargain basement levels, you’ll see the financial benefit of that. In the “every penny counts” hard times, people will shop around more even for essential services.

During an economic downturn, people often just want to take their minds off it and feel better about themselves. Of course, a spa weekend falls beyond what some people think is an acceptable budget. But all sorts of statistics suggest that cheaper ways of feeling beautiful become more popular in times of recession. 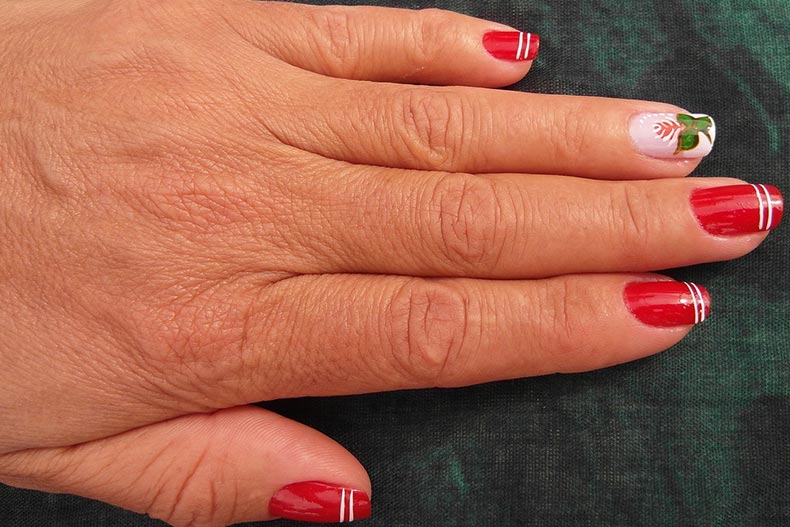 If you have a knack for nail art, then you could well clean up at times like this. People won’t drop the kind of money it takes to get a full makeover quite as often, but they will go to get their nails done. Whether it’s a mani-pedi, or just to get them painted in a new way, they’ll spend the small amount of money that takes. A lot of people will do this, so you may not make a bundle per customer – but cumulatively, the profits are big.

There’s also plenty of money to be made from reselling in this sector. Pay what it takes to buy nail varnish, lipstick and other makeup in bulk. Then open an online store or a stand in a flea market, selling for a small but appreciable profit per unit. Statistics bear out that sales of lipstick spiked during the post-2008 period. You can learn a little more about how the Great Recession changed everything here.

And it’s not just themselves that they pamper. Let’s be honest, you can’t explain a recession to a cat. So while you may settle for chuck steak when you’d usually have fillet, people will pay as much, and even more, for food and toys for their pets. 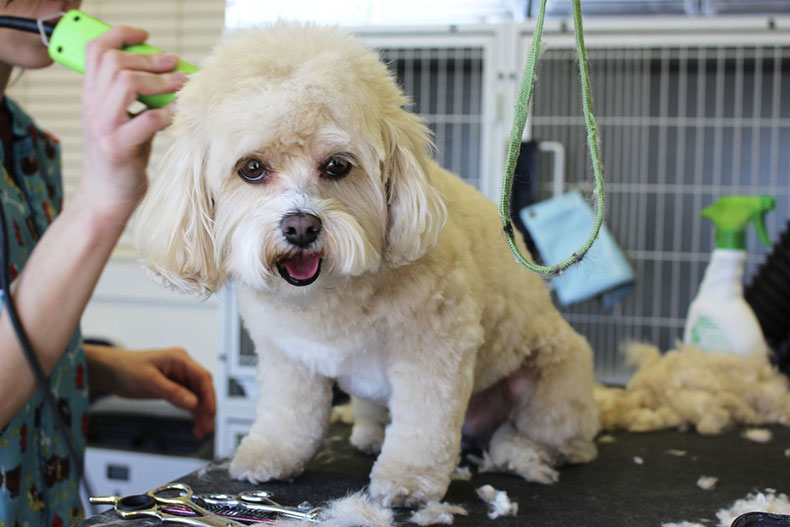 Even pet grooming services find that their profits hold up well in times of stricture. A local store, or an online portal, selling food and accessories for pets, will do well as long as you set your pricing structure in a realistic way.