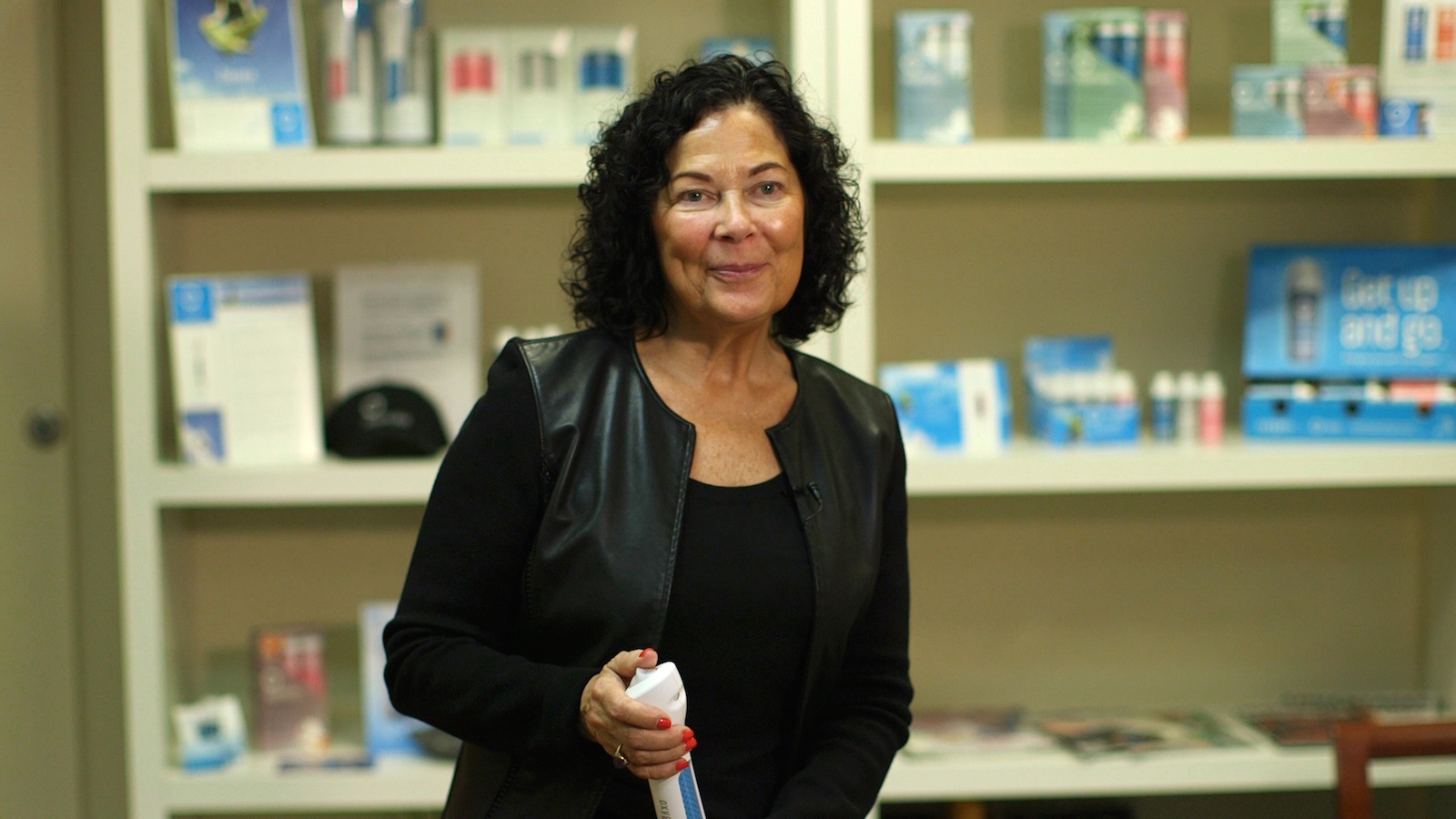 In 2006, Christine Warren and her sister embarked on a journey that would change their lives forever. Gathering a “room full of geniuses” together, the dynamic duo managed to convince them that recreational canned oxygen would be the next big thing. Years of research on how supplemental oxygen could be beneficial had prepared them for that very moment. In other words, the two were ready to make sure that the world becomes a much healthier place.

Oxygen Plus Inc., as they have come to name their company, is the leading manufacturer, marketer, and purveyor of a brand new health and wellness category. Each product comes in an attractive and pocket friendly canister that contains 95% pure oxygen. It is a perfect alternative to all the energy drinks, shots, and supplements out there. With its no-calorie, no-caffeine, and no-side effect way to energize and recover from travel, polluted air, vigorous exercise, and late nights out, Oxygen Plus Inc. is quickly becoming a much sought after brand.

Warren had taken inspiration from what she thought was an unsettling situation: the predominance of supplemental oxygen in a world that had a negative perception of it. Before the creation of Oxygen Plus, many people would associate oxygen with uncomfortable, awkward, and embarrassing cannulas for sick people. The sisters began to envision the creation of an oxygen product that was sleek, portable, easy to use, and completely consumer friendly. An additional inspiration and drive for the company also stems from their belief that everybody deserves the right to breathe well.

THE DIFFICULTIES IN STARTING UP THE COMPANY

The initial concept of the company had gained traction fairly quickly. Many had seen the vision of oxygen as the ‘next bottled water’ and understood the benefits. The traction went from concept into reality fast enough. Christine Warren was able to raise the initial capital in a relatively short time. However, one mistake made was the attempt to operate the business from the top down, as if it were a traditional company. The attempt at doing so had caused the company to have a high burn rate, which quickly depleted funds, leading to a stagnation in growth for the first few years. 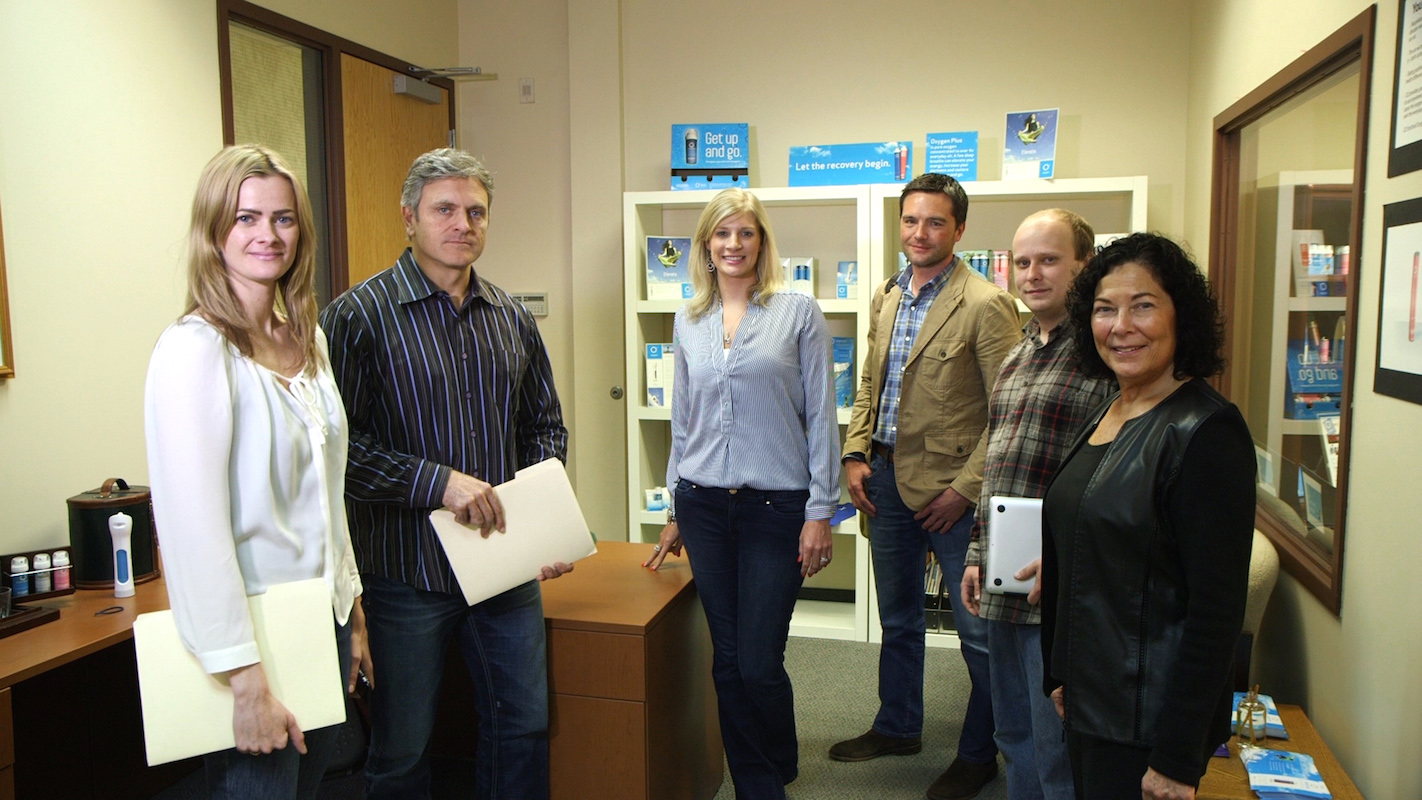 COMING UP WITH FUNDING

At the very first investor gathering, Christine Warren had shared her vision for Oxygen Plus, bringing in $800,000. Within the next two years, $4.2 million had been raised from investors. Over the past year, the company has undertaken a variety of marketing initiatives all financially supported by Warren as Founder and Owner of the company. It is expected that Oxygen Plus will soon be in the market with a capital raised to support additional sales and marketing initiatives. This new funding will be quite beneficial to the goal of elevating the earth with products that are “quality-controlled and filled in the USA.” 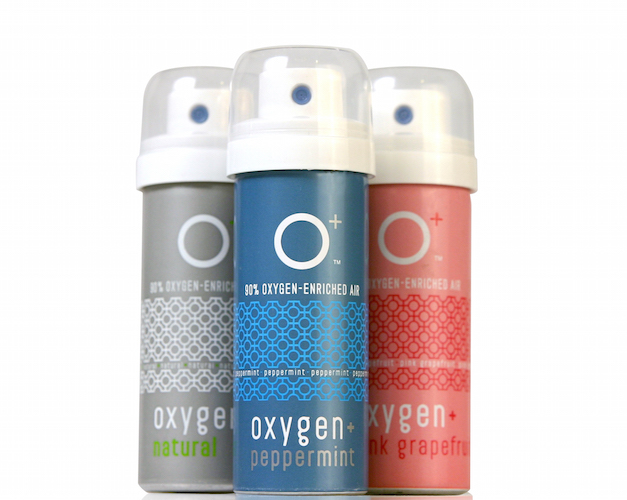 MAJOR MILESTONES AND THE PRODUCT’S AVAILABILITY

Within a few short months, Oxygen Plus had entered the global market. To this day, it continues to expand towards different markets that are drawn to its unique health and wellness benefit. Regular orders and inquiries are received from countries where the quality of life is a highly regarded value, as well as those countries that are experiencing an increasingly worse quality of air. The ability of Oxygen Plus to continue its expansion is the key to the company’s vision of making portable recreational oxygen available to anyone who wants a restorative breath.

The pioneering of the recreational canned oxygen category itself can be seen as a major accomplishment in of itself. Oxygen plus has set the bar for the rest of the world in terms of productivity quality, design and technology. Beyond that, other milestones that the company has enjoyed would be the development of a quality engineered product, consumer education for the product’s benefits and systematic global distribution. With its goal of becoming a truly global company providing quality US oxygen to the rest of the world, it would not be surprising to see Oxygen Plus continuing to lead in this growing category.

Oxygen Plus, as an entrepreneurial company, is always exploring new ideas and developing products that have the potential to improve as a life. At any given time, they have a number of major initiatives, both in terms of addressable markets and new products into those markets. A key area they have specifically focused on is the improvement in their production capability and how all processes can be streamlined for the sake of efficiency and the providing of the highest quality product on the market.

WORDS OF WISDOM FOR THOSE STARTING OUT IN BUSINESS

For those with passion and great business ideas, one concern that needs to be addressed would be whether or not the time, tenacity, and the right team is available to bring the idea into fruition. An entrepreneur’s resolve and courage must always remain firm. Another priority should be a balance between work and life. Downtime for family and friends must always be set aside not only for the sake of personal happiness, but also to help in the mental and physical rejuvenation process.