Social media platforms are all the rage these days. However there’s not much to differentiate one from all the options available out there. You take a photo or a video, add a caption, share it with others, and that’s it.

Vacit Arat realized how little of an opportunity there is to inject an element of surprise, making the experience “static.” Also, the monetary rewards from the user-generated content all go to the social media host rather than the user. 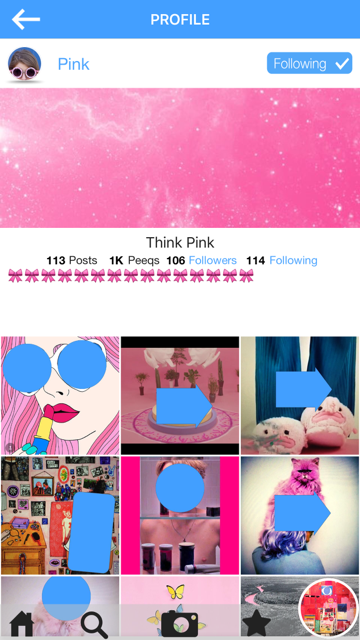 That was until Vacit founded PeeqSee, a platform that democratizes social media. Now friends, fans, followers, and customers – will not only notice the post, but can interact with it!

A Peek at Where it Began

Starting a business is never easy. Vacit had to take several steps to establish PeeqSee.
“We needed to hear from potential users and customers that our idea has merit and that we were on the right track to meet the needs of our target market,” he said.

Once they were able to assess the market situation, Vacit had to make sure to set a realistic budget and timeline. “Something our core team could execute on accordingly and with a high confidence level,” Vacit shared.

They had to bootstrap the business from early on. “We will continue to do so until the model is fully proven for its revenue generation capability,” he added.

For a startup like PeeqSee, a consumer-facing app and online platform, there are several critical skills that are required. The one indispensable talent is the head engineer who manages the coding hands-on and full-time. 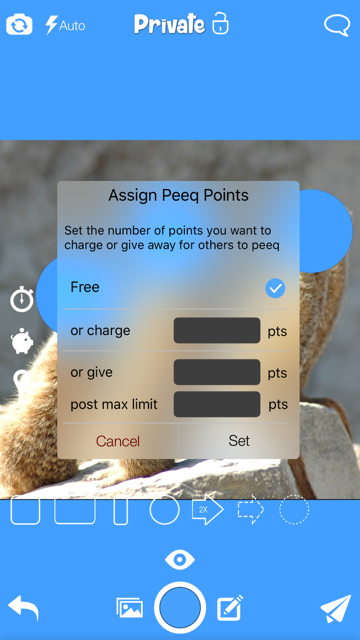 “There is no such thing as a product that is fully defined from the onset, which can simply be handed over to an outside contractor to complete. It is only through iterative learning and quick modifications as the product hits the market that you can get everything right,” Vacid shared. “This can only be done by having the engineering talent on board as an integral part of the team from the onset.”

They had to use Amazon Web Services for the backend. The apps (iOS and Android) are written in native mode.

It’s one thing to establish a business, it’s another to keep it going. According to Vacit, the core foundation of their company culture is that they are resilient and will “persevere against all odds.”

“We listen to the market, and are honest and ready to change as we identify weaknesses,” he said.

When it comes to management, Vacit believes that creating and maintaining momentum is the most critical function.

“This requires that everyone is properly motivated to get their part done on time and with high quality,” Vacit shared. “Frequent team communication is critical to accomplish this.” 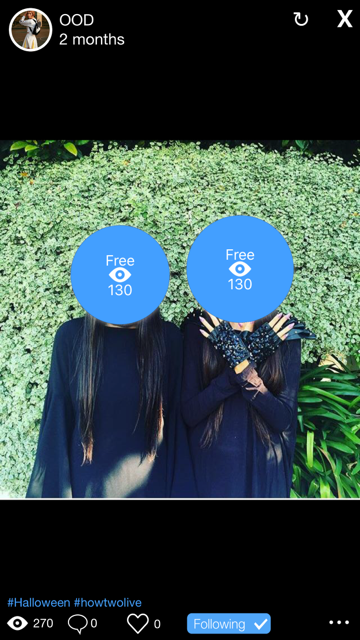 Vacit admits that work-life balance is a constant struggle and that there are no easy answers to achieving it. However, he believes that there is a worse enemy than time constraints.

“Your worst enemy tends to be your mental preoccupation with the business saturating your entire bandwidth.” As a solution Vacit encourages every team member to have a hobby that takes their mind away from work.

Now that Vacit has become an accomplished entrepreneur, there are things he now knows that would’ve made things better off had he known it before.

“First, forget about “outside contractors” when it comes to coding the core product of a company. Engineering has to be an essential and integral part of any founding team,” he revealed. This is especially true for tech-based startups like PeeqSee.

“Second, every assumption you make, however confident you are, will be challenged – sometimes with a lot of trauma to the company – and a lot will have to be modified as you go along. This applies to all technical and business aspects of the company,” Vacit said.

Although he learned plenty of things on his own, Vacit also learned a thing or two from the others that came before him.

“The best advice received was that we needed to have our own engineer on board to code the product at the early phases of the company. It helped enormously when we followed it.” 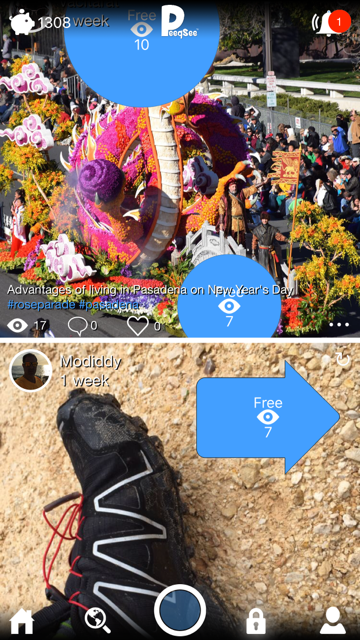 Initially, PeeqSee used outside contractors for the work for a period of six months, but the company didn’t go anywhere until they brought their own engineer on board.
For everyone who wants to start their own business, Vacit leaves you simple words of advice.

“Be humble and open-minded,” he advised. “Always be ready to face the naked truth and don’t wait too long to change your business when it is not working.”