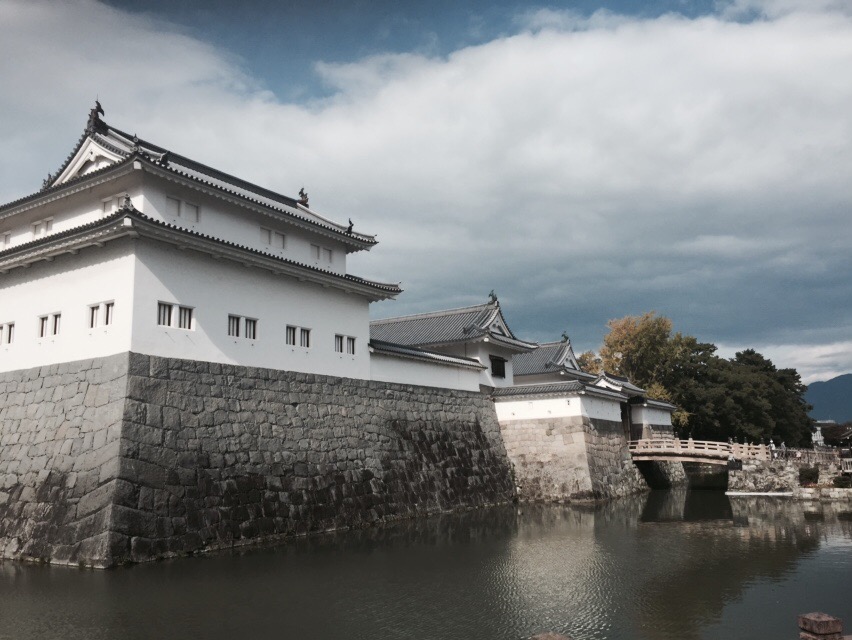 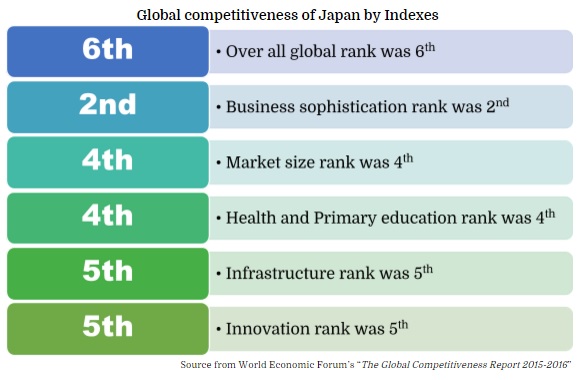 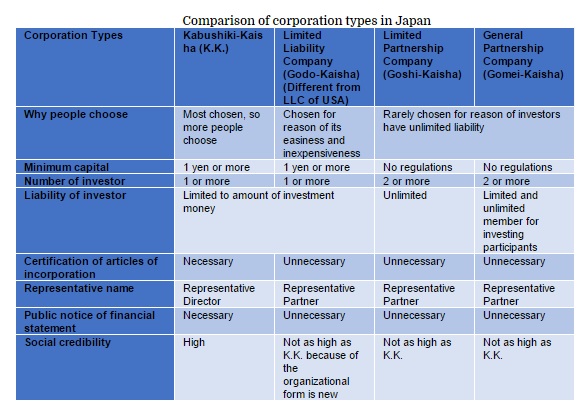 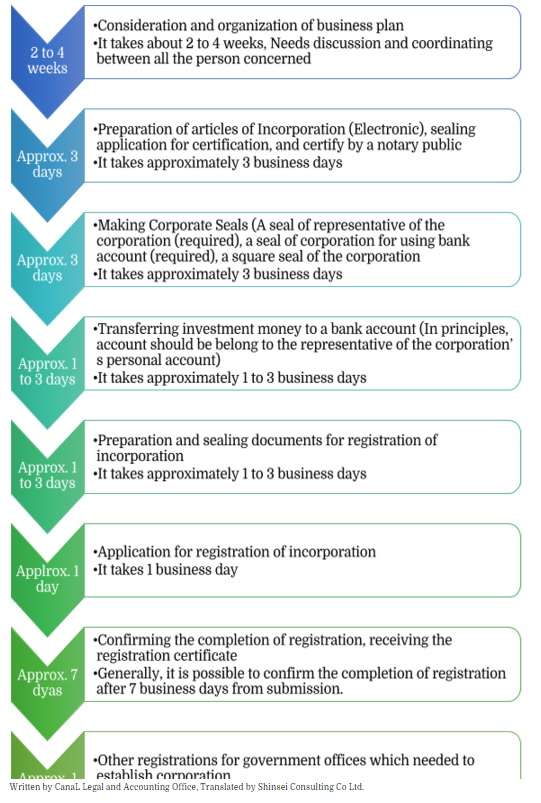 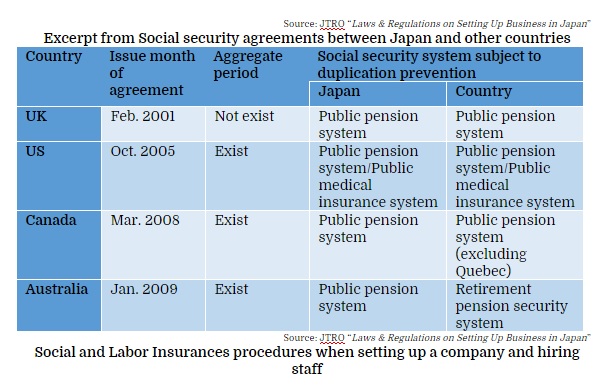 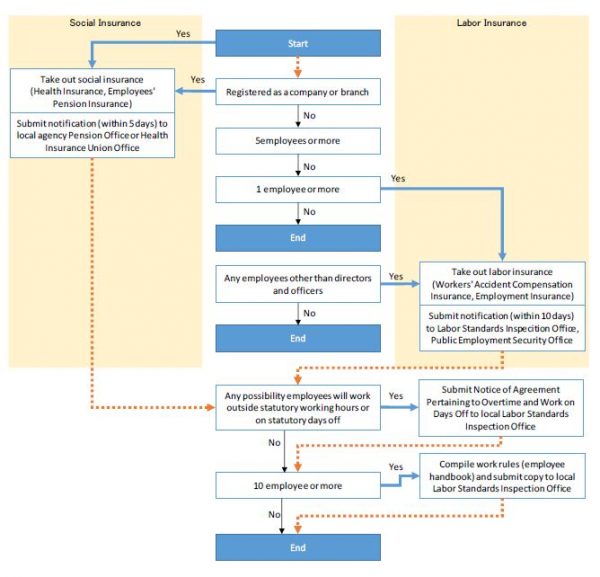 67 thoughts on “Thinking about Starting a Business in Japan?”