Argumentative writing is one of the most exciting tasks that students may get. It allows them to look deeper into their hearts and find what they think on a specific issue or topic, arguing their points with credible evidence to convince the audience to take their stand. But in fact, this task may often turn into a serious challenge, even for experienced assignment writers. This happens when the writer gets stuck at the outline stage, not knowing which arguments to pick and how to organize the whole content. To help you out, writers from Grade Miners have composed this handy guide on argumentative outlining. Enjoy! 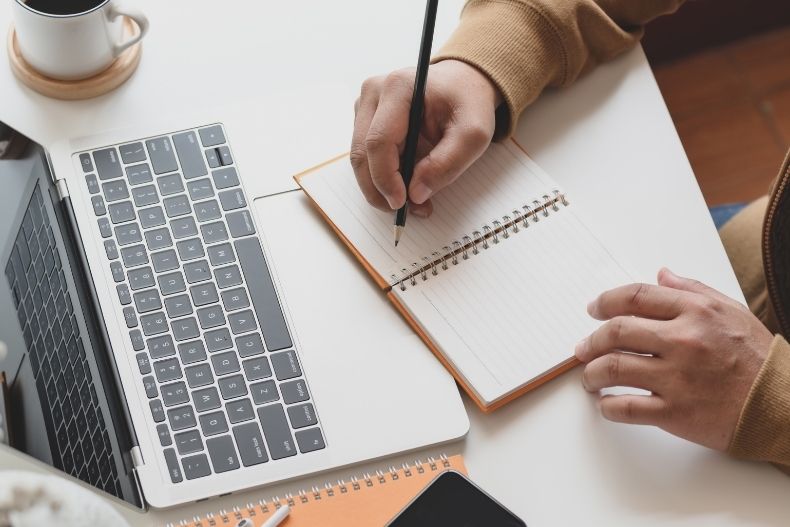 As its name suggests, an argumentative essay is focused on some specific argument or position. In other words, you say that something is right or should be done and argue your viewpoint with solid external evidence, turning to experts’ opinions and data. For example, your topic may be the legalization of marijuana. Here, you can adopt one of the two views: it should or should not be legalized.

Now that you have a position, you need to move on in the writing process. The next step is to formulate the guiding structure and outline for your paper, giving you a clear roadmap for the paper’s quick and hassle-free composition. Let’s see what the employees of the best writing services think about the best way to go with outlining.

You Can’t Do without a Thesis Statement

The first thing to create is your thesis statement. It is the kernel of your argumentation as it reflects your position in which you want to persuade others. Thus, it has to be evident. As in the example with marijuana legalization, which thesis would be more successful in persuading your readers that this practice shouldn’t be legalized?

Variant #1
Marijuana legalization is a dubious affair, with many proponents saying it can help pain relief and symptom management, while opponents still focus on marijuana’s status as a drug.

Variant #2
Marijuana, though known for its therapeutic effects, is classified as a dangerous drug causing dependence, so its legalization can cause numerous adverse consequences, like child cannabis abuse, recreational overdose, and drug normalization in modern society.

In these two examples, one can see that variant #1 is much weaker as it recognizes both sides of the legalization argument but never states what you, as an author, think about this issue. The problem with this thesis statement is a lack of a clear position that you will argue further. Variant #2 is much better as it includes numerous reasons against legalization (child abuse, recreational overdose, and drug normalization) that can lay the basis for your further argumentation.

Experts working in the best essay writer service typically use the following pattern for the composition of an argumentative essay:

Introduction: this part of your essay sets the scene for further argument by presenting its broad background and focusing on a more specific problem. The section ends with a clear and concise thesis statement.

It’s also helpful to dedicate a separate section to counterarguments in your essay. It will show that you researched the issue widely and know what your opponents say about the topic, so you don’t look at the issue in a one-sided way. However, please don’t make them too strong and try to refute them with solid evidence to strengthen the argumentative effect of your paper.

Let’s see how the outline works on the example of our marijuana case.

Introduction: Clinical evidence of marijuana’s help with pain and symptom management. Laws legalizing marijuana in several U.S. states. Problem: legalization opens access to cannabis (a class 1 drug) to broader populations, like children, women of reproductive age, and healthy adults with addiction. Thesis statement: legalization should be stopped as it normalizes drug use and intensifies addiction.

The body of your essay may include the following arguments:

The counterargument section may include clinical data on the therapeutic use of cannabis. Still, these arguments may be refuted with a recommendation for more robust legislation banning recreational use and regulating access to marijuana only with prescriptions.

The essay’s conclusion should again focus on the health effects of marijuana consumption and the implications of legalization.

As you can see, writing a persuasive piece is easy when you have a roadmap. Don’t neglect the outline, and you’ll quickly finalize an impactful, solid essay. 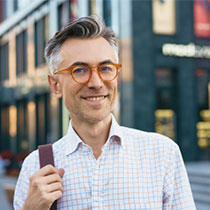 Introducing Benjamin Oaks – the man of many talents, including academic writing. Graderminer to the backbone, Benjamin takes great pride in helping new generations of college graduates in the U.S. to get their diploma successfully and be able to pay off college loans faster. Also, Benjamin is a cool guy to talk to on non-work related topics, from sports to high cuisine