For a very long time, investing in notably promising companies during their early phases was reserved for only a handful of wealthy and well-connected individuals, while everyday folk rarely had the opportunity to do the same. However, the invention of blockchain and cryptocurrencies may have inadvertently offered us a way to even up the scales a bit.

Since ICOs (short for Initial Coin Offerings) and their revolutionary take on fundraising took the world by storm, literally everyone were granted the opportunity to invest in early-stage startups and enjoy financial benefits if the firm managed to hit it big. 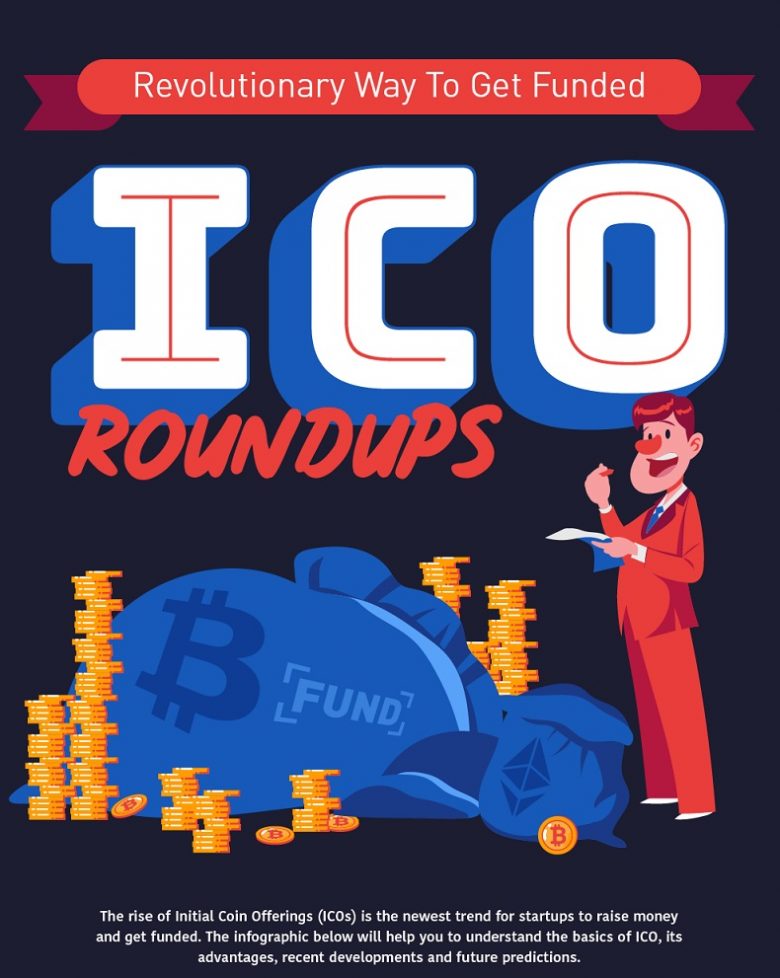 Unsurprisingly, the idea of anybody being able to contribute to a startup and reap the benefits heavily reflected on the popularity of ICOs. As shown in the infographic below by BTXchange, starting from 2014, a year that was marked by Ethereum’s quick rise to glory, initial coin offerings have proven themselves as a great fundraising tool and a valid alternative to venture capital.

Even now, about five years or so since the digital fundraising concept was first devised, the ICO craze is showing no signs of settling down. However, the amount of money being poured into ICOs does not mean that this fundraising system does not have some flaws.

However, in contrast with traditional methods of assembling investments, startup’s failure to gain traction is not the primary concern when it comes to ICOs. 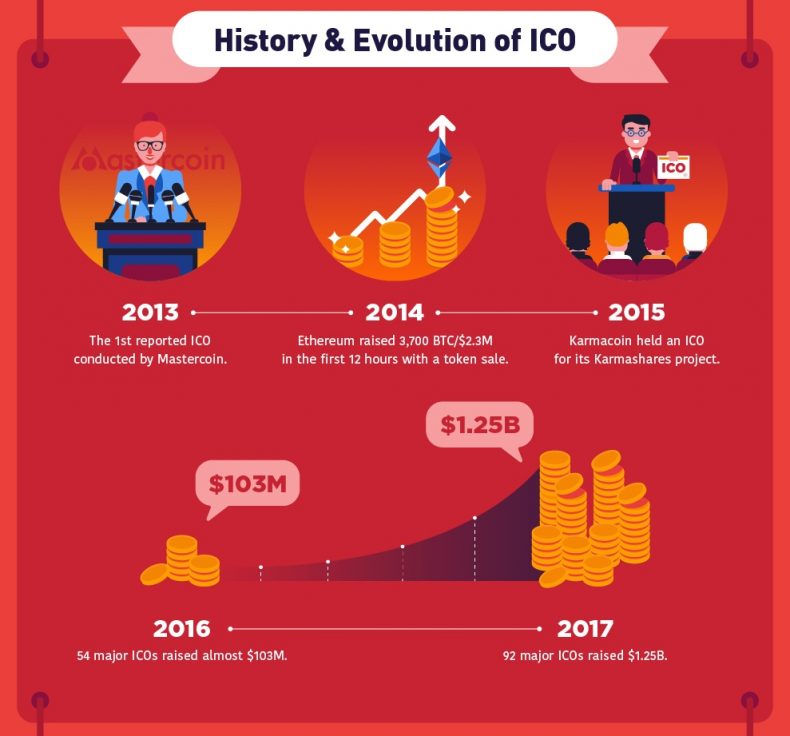 Why Some Entrepreneurs Won’t Come Near an ICO

While it certainly has a lot of benefits and many cases out there that prove the concept’s worth, in some countries, ICOs still function in a Wild West setting.

Taking the cue from blockchain and cryptocurrencies that first sparked it into existence, generally speaking, ICOs have absolutely little to no authority in charge of supervising them. This, unfortunately, attracts all kinds of scammers looking to cheat people out of their cryptos.

This unique problem naturally turns a lot of entrepreneurs off from the idea of investing in ICOs as the danger oftentimes seems unreasonable. However, some of them have figured out effective ways of “sniffing out” ICOs that could be worth the risk – and here’s how they do it.

First and foremost, every entrepreneur worth his salt will tell you to be very wary of ICOs that revolve around a mere idea. These kinds of ICOs tend to be most frequently associated with scams, so always go for those that have started developing and are already functioning like a legitimate business.

Of course, any entrepreneur wishing to put an investment into an ICO has to answer the same standard questions as if he’s investing in a traditional startup. Always be sure that the project makes sense as a business and that there’s a demonstrated demand for it. If the answer to these questions is negative, then the project is probably not a worthwhile investment, regardless of whether it’s an ICO or not.

Finally, if you wish to invest in ICOs, you need to understand precisely how they work. This is where the following infographic can help you out.

The infographic will present you with both the good and the bad side of ICOs, which will hopefully give you a clearer picture of whether digital fundraising is something you’ll ultimately interested in doing or not.