Today, it’s hard to imagine a world without social media. As well as changing how we stay in touch (and share baby photos), social media has led to some big changes in niche marketing.

In the past, businesses looking to dominate a particular niche needed to focus on SEO (search engine optimization) and ranking highly in Google. They often also turned to sites that brought large floods of traffic – like StumbleUpon and Digg – but found that the visitors rarely stuck around and converted into customers.

Social media has made it much easier for niche companies to find an audience, in several different ways: 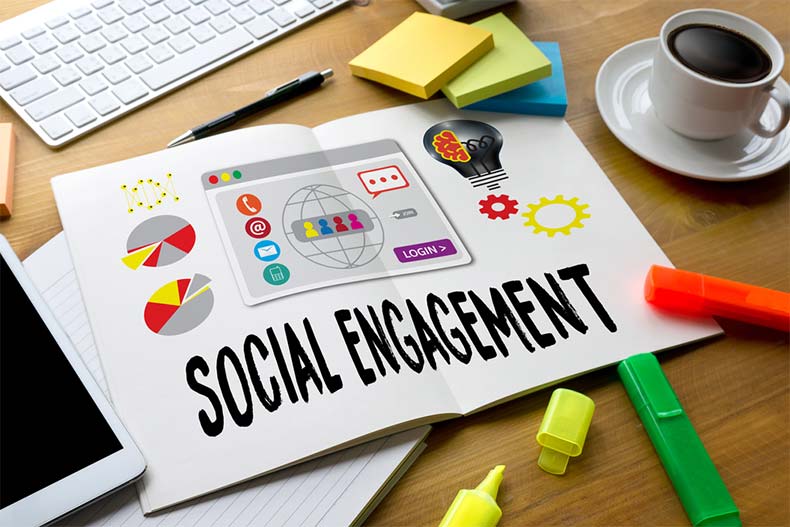 When you’re picking a niche, it can be tough to know what to focus on. You might be unsure whether there’s an audience out there for your planned product or service.

Facebook is a great place to find your audience – for free. There are over 10 million different Facebook groups … and there’s a good chance that your audience is using at least a few of them.

Once you’ve found some groups that seem like the right fit, you can easily:

Of course, you’re not limited to just Facebook – though, as the biggest social network, it’s a great place to start for most niches. Depending on your particular target audience, you might find that LinkedIn, Twitter, Pinterest, Instagram, or even Tumblr makes a better fit.

Once you’ve got your product or service ready, you need to let people know about it. This is easy when you already have a big email list or thousands of followers on social media. But what if you’re just starting out and you don’t have an audience of your own at all?

It’s really quick to get your product/service in front of your audience by using paid ads on social media. Again, Facebook is (for most niches) the best place to start. With Facebook’s advertising, you can drill down and target exactly the right people for your niche. You can even specifically target people who’ve expressed an interest in a particular page.

Building Your Platform on Social Media

Once you have customers and a growing audience of people interested in your product/service, you can use social media to stay in touch.

This could be as simple as encouraging people to follow you on Twitter … or it could mean creating a Facebook group for your audience that you regularly monitor.
Social media is a great way to stay in touch with your audience, so you can offer real value to them and turn customers into life-long fans.

These are just a few of the ways in which social media has changed niche marketing. If you’re not yet using the power of social media to the full, figure out an action plan for the next month or two. Social media could be just what you need to take your niche business to the next level.