Being a seller on Amazon comes with plenty of perks, but those benefits don’t come for free. Third-party sellers were already paying pretty hefty fees for various aspects of their Amazon businesses, but now they’re going to be handing over even more of their profits to the ecommerce giant: Amazon recently announced increases for several different seller fees. The increases that’ll probably have the biggest impact will be storage fees, removal/disposal fees, and FBA fees. Another big change won’t cost sellers more money directly, but it may interfere with their normal way of doing business: Amazon will also be instituting inventory limits in FBA warehouses.

So what are the implications of these changes for sellers? According to many, it just means that they’re going to have to work harder to make the same amount of money. If you ask some sellers, though, there aren’t just valuable lessons to be learned from these changes – there’s also money to be made. The key, of course, is to use data to your advantage. An Amazon profit calculator like Shopkeeper could be an invaluable tool at a time like this, so you can not only track your margins in real time, but also manage inventory to prevent supply disruption. 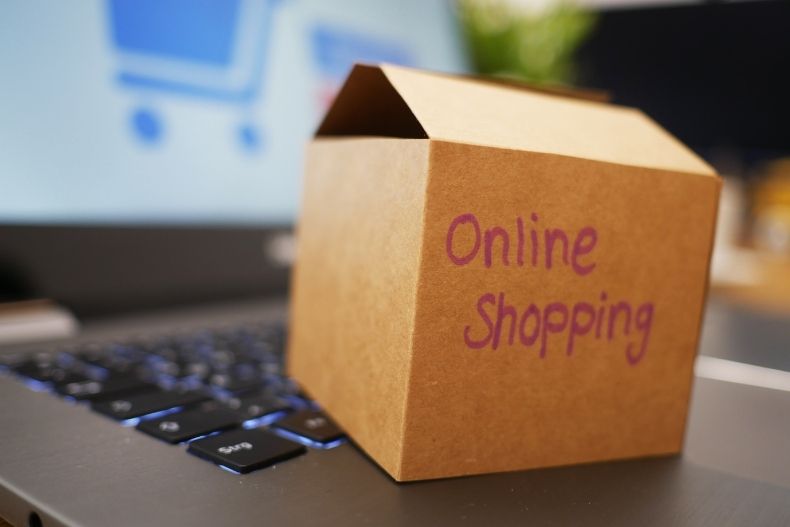 A closer look at Amazon’s strategy

Even though it doesn’t involve a fee increase, the inventory limits in FBAs aren’t exactly popular among sellers. Before this rule, sellers could pretty much send whatever quantity of inventory they wished, and all Amazon expected of them was that they paid their FBA fees – storage, aged inventory, removal and disposal, and so on. With limits on the number of units a seller can stock, though, that puts more pressure on them to determine how much of which products they’ll need during a certain time frame. And if their projections or calculations are off, they’ll end up losing sales (and money) because some of their items aren’t in stock.

At first glance, Amazon’s changing policies towards sellers doesn’t exactly make them look like a sympathetic company to work for. After all, sellers in 2014 were paying an average of 19% of their total sales in fees; now they’re paying more like 34%. That being said, it’s still possible to put a positive spin on the situation. How? First you have to understand the reasoning behind the decision.

Up until recently, FBAs haven’t had to worry about who was taking up space in their warehouses. Due to consistent growth, however, they’ve had to choose between letting fewer sellers store more products, or letting more sellers stock limited amounts of products. The demand for FBA storage space was increasing faster than the supply, and this is how Amazon responded in order to keep up with demand.

The smartest sellers are the ones who can adjust quickly

Instead of seeing these changes as a hurdle to overcome, what if you could see them as an opportunity to get ahead of the competition? If you use the right strategies, that’s exactly what this could be. Here’s an example of how that could work:

Amazon’s new inventory limits are taking most sellers some time to adjust to. Because many sellers weren’t keeping track of which items sold the fastest, they didn’t prioritize those products over the slow-moving ones – and now a few of their best-sellers are out of stock. A seller who was using Shopkeeper, however, would be able to use their inventory forecast dashboard to see exactly how much of each product they’d need to keep in FBA storage in order to meet demand.

And guess what happens next? All of a sudden, the few sellers who were able to make fast, data-based decisions are the only vendors on Amazon who still carry certain items; and as you probably already know, scarcity creates value. A $40 item could easily sell for $70 or $80, and people will pay for it – all because the information you needed was right at your fingertips, while other sellers had to make decisions that were little better than educated guesses.

One thing to remember is that while Amazon has a certain obligation to keep its customers happy, it doesn’t have that obligation to its sellers. It’s not only a service, but a business, so you should expect Amazon to prioritize its own profit margins. Amazon Prime, for example, is thought to represent a loss for the company, but it’s been suggested that seller fees are a part of Amazon’s strategy to cover the loss. And honestly, why not? The fact is, these are all smart business moves that are calculated to maximize profit. Just like a seller shouldn’t hesitate to double their prices if the opportunity arose, Amazon is simply taking an opportunity to optimize their own profit margins.

Instead of focusing on how Amazon’s policies are making your job harder as a seller, figure out how you can use those same tactics to optimize your business strategies. Are you holding on to low-margin items simply because you sell a lot of them? Maybe you’ll need to re-calculate your margins to account for the new seller fees. At any rate, if you’re going to make growth-oriented decisions, you’ll need to make them based on accurate real-time data. The faster you can respond to changing circumstances – whether it’s increased seller fees, or a spike in demand for a certain product – the better you can optimize your profit margins.

While it’s possible to get the information you need from Amazon’s seller reports, you’d have to put everything together yourself – and it certainly wouldn’t reflect what’s happening in real time. Even Seller Central, Amazon’s “central command” for sellers, doesn’t give you that kind of information. Anyone who’s using Shopkeeper, though, can view their margins, inventory forecasts, and more in a single unified dashboard.

Amazon comes with both advantages and disadvantages for sellers, but one thing’s for sure – when you’re acting based on relevant information about your sales statistics, you’ll be able to make bolder, more growth-oriented decisions for your Amazon business. If you think Shopkeeper might be right for you, try their extended 30-day free trial now!