Who hasn’t encountered team building ice breakers at some point in their career? The word itself can feel many people with pure dread. But why do we hate them so much? And is there a way we can make them something to be loved, rather than feared?

What is an ice breaker? 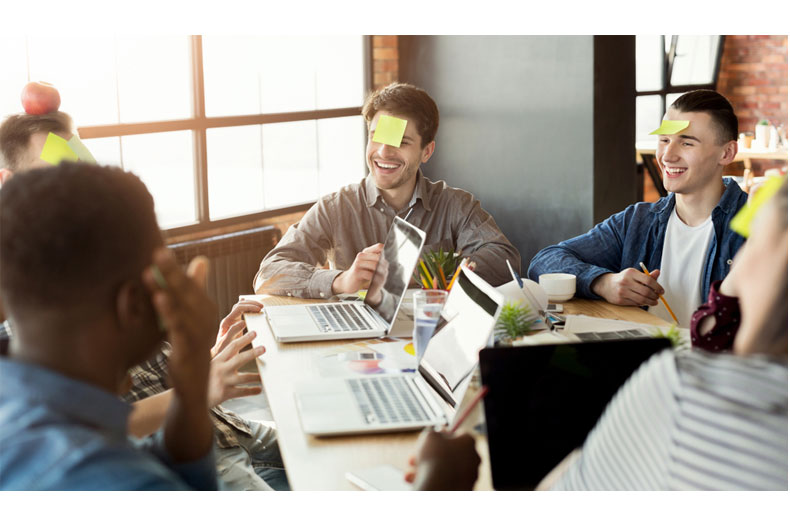 Generally, ice breakers can be split into two types. Firstly, you have the introductory question ice breaker: the ‘getting to know you’ type question which everyone has to answer. Secondly, you have the social ice breaker, which usually takes the form of some kind of activity – which are often something simple, such as a meet-and-greet or a drinks session. However, it could even something more exciting, such as a company day away, or an exhilarating team building activity such as paintballing.

The benefits of icebreakers

First and foremost, icebreakers are a way of getting to know one another. If a person is just entering the workplace – or if you have multiple new employees – icebreakers are a great way to put everyone on an equal footing, sharing something common to all and maybe finding out some similarities or some surprising facts about one another. It’s also a great way to work out different personalities in the group, including which people might work well together.

If you’ve known your colleagues for a while, some basic team building exercises can be a great way to develop collaborative skills and find out who works well together. In addition, they can also be fun, a break from the stressful work environment, and a great way to develop key communication skills which are desperately needed in the workplace.

Icebreakers can also be a great way to get people used to public speaking, as well as, most importantly, listening to what other people have to say. Taking turns sharing ideas is a vital skill which will be important in any office environment.

Firstly, many people are intimidated by the introductory greeting because it involves thinking on the spot. Going for something which requires a lot of thought is likely to put people off, resulting in a lot of awkward pauses and some general discomfort.
Secondly, a lot of people hate icebreakers because of the structured format. Going around a circle answering questions doesn’t come naturally to a lot of people, and is more likely to make them feel awkward rather than settled in. 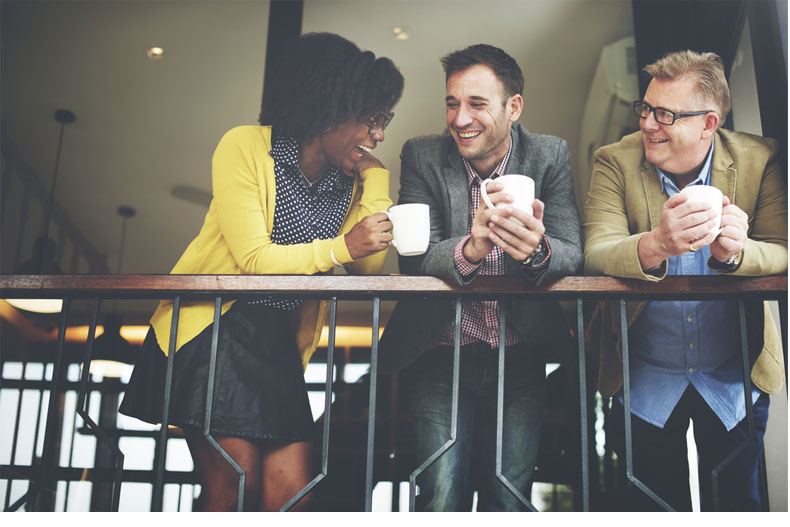 So how do you make icebreakers not-so-awkward?

Choose your icebreakers carefully – not something which involves a lot of thinking on the spot. And don’t go for something too personal – while asking someone’s most embarrassing moment might be great around friends, it’s not the first question your new employees will want to hear. Going for something fairly commonplace, which a lot of people can relate to, is usually a safe bet: and not something which asks them to expose their deepest secrets.

On the other hand, going for something too mundane is a sure-fire way to make people start rolling their eyes. To avoid this situation, it can help to have something a bit different: I once had ‘what’s your favourite type of cake?’ which, while certainly different, is something everyone will have an answer to.

To avoid the awkwardness of the forced format, it might be worth attempting the second type of ice breaker in conjunction, giving employees a measure of time to get to know one another before or after starting with routine questions. This can be a far more natural method of team building, as combining the two takes the best elements of both: natural socialisation combined with structured introductions.