From that day onwards, he became one of my brightest SEO strategists, moved up the ranks, got promotions, and outperformed expectations in a relatively short period of time. Just barely over a year, he decided that he wanted to resign from the SEO department and move to the PPC department in the same company. He demanded that if we won’t let him, he would just go on and take his MBA full time. With his bright mind and potential, we decided to keep him in the company, but in a new department. 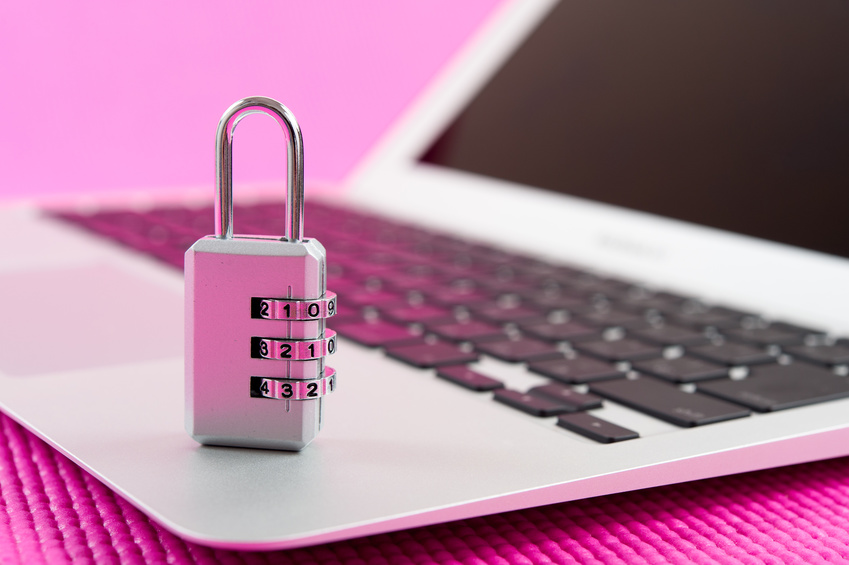 He didn’t mind starting over again and earning a smaller salary since he had no PPC experience. Being the smart kid that he was, he became one of the top performing employees in that department in just a few months. Barely over a year again, he then left the company for good, saying he’ll concentrate on his MBA full time.

I found out more than a year later that he was now at another agency, and with some director position to boot. It was not a super big nor popular agency, but he was already in that position.

Many people in the agency had mixed views about it. Some were happy for him, while others may have viewed him as a traitor. Someone you have trained so well to be so good only to have him go to another company.

In this day and age, great talent is temporary

It is commonly observed in many digital marketing companies that the average time span working in these companies range from 2 to 3 years. This is starting to be common in other industries where the workforce of the millennial generation is constantly increasing.

In Q1 of 2015, the millennials in the workforce have already reached the same number of generation X workers and they are only going to increase from this point forward as generation X and other generations start to decrease. 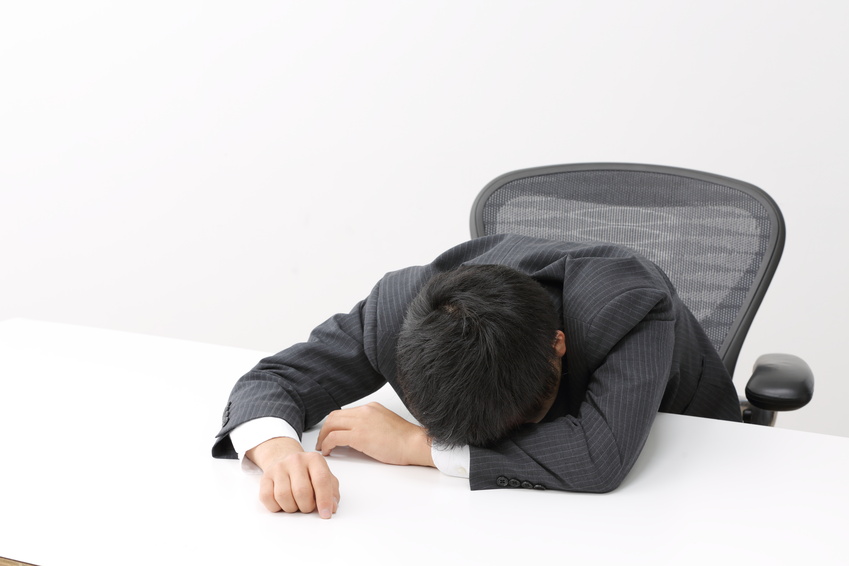 If your competitive advantage relies on the great talent of an employee alone, you are potentially doomed

It is nice to have great people, to hire the best, and become a leader in the industry by hiring the best. But as a business owner, you have to accept the fact that the best will not always be with you.

You should always be prepared for the inevitable that this great employee may leave someday, and their reason may not always be about who pays the higher salary. Sometimes the salary required to keep the employee is completely impractical considering your current company situation that you just have to set him or her free.

This is where the opportunity lies in fixing the system to make it run like a well-oiled machine regardless of who the people are. Here are a few things that can be implemented to help make that happen. 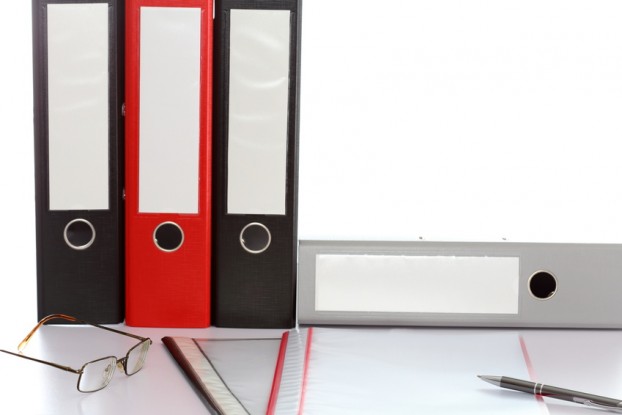 Whoever is that smartest, greatest employee you have, should be tasked to create the company standards for their job and document them. Give steps for the processes and train the people. This system will created a continuous loop wherein the people you train will learn to train others as the cycle repeats itself and the documentation is updated as you go.
Not everyone has the same knowledge and skill sets, strengths and weaknesses, but a well-documented process that requires less thinking–as long as everyone follows the steps–makes it easier to run a team of people.

In one of the previous agencies I worked at where I started as a single-man team as the director, I initially trained everyone and by my 3rd year, I was only training a select few, and in my last year, I was barely training anyone and was just there for high level support and extremely difficult situations. Because all training materials were in place, processes were set. It even came to a point where the people were trained so well that they improve the processes and just ask for your approval. 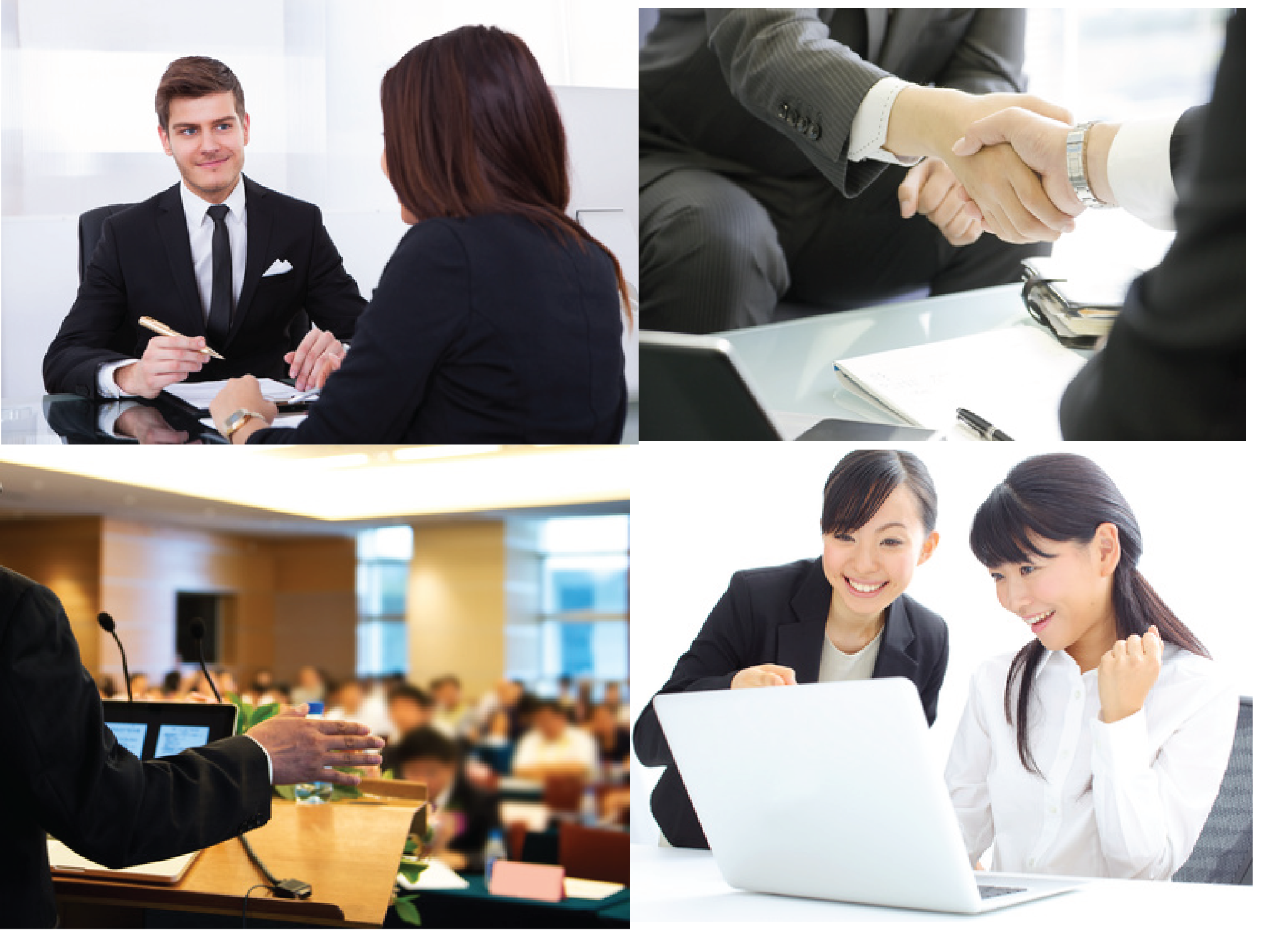 Create a culture of learning and sharing information

Everyone wants to learn something new to be better at their jobs. Let the strengths of the employees normalize across the teams through regular interactive training with each other. As this culture propagates, it can be influential and inherited by new hires so that when older employees go out, the newer ones adopt this teaching culture and the departure of a former employee is not felt that much in terms of the company’s performance and output. 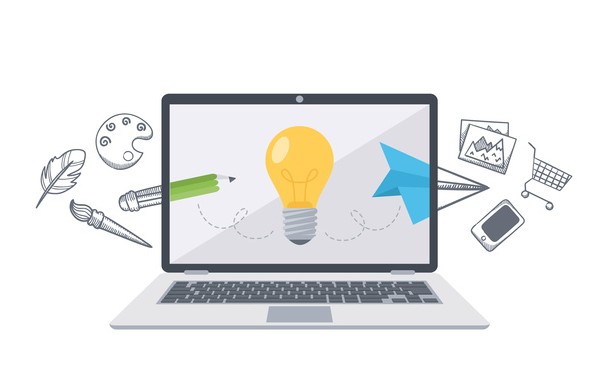 A great example of this was when Campbell’s Mushroom soup–which was first made and perfected by Joseph Campbell–was a great product enjoyed by many. Something they prepared themselves and sold but the recipe relied on Campbell alone and no one else could make it the same way, and he didn’t train anyone to make it. Until a chemist who was hired, was assigned to learn how the soup was made, day in and day out, noting and documenting everything until the process was automated in larger machines that mass produced the soup, immortalizing the recipe even without Campbell in the future. The business was also able to scale appropriately increasing the output to meet consumer demand.

In any business you can find opportunities to use technology to suit your needs and not rely on people’s talents alone. 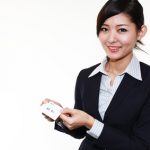 Job security is not being selfish with your knowledge and skills, it is the opposite
You cannot avoid some people who think that the more you know something that others don’t, the more secure your job is because they will all need you. For almost any job today, there exist another person somewhere that knows what you know and possibly even knows more. A company can just post out a new job offering for people with the same knowledge and skills and you are no longer indispensable. If ever you are, it is only temporary. Second is that smart co-workers are smart for a reason; they learn new things. Sooner or later, someone will learn what you are doing.

Instead of being selfish, share the knowledge as much as possible and any good decent company will recognize your efforts and reward you accordingly, or even give you more job security because you have become a good asset. If ever the opposite happens where you helped a company and it fired you after they learn what they needed, in my opinion that is a company you should not work for anyway.

To get others to share information and train others, you should be able to do it yourself. The more your employees see this behavior and they benefit from it, the more they will emulate you and would pay-it-forward. The day any of your team members leave, hopefully they have already prepared the next man in line.

About the previous SEO Director job by the way, that was at Internet Marketing Inc.,(IMI) where during my time working there, I grew a team from a single-man department and slowly added on people by training them one by one. Sharing everything I knew and eventually the people I trained were training others. By the time I left IMI, the latest SEO team employees were those whom I didn’t train. But it continues to grow as a department that teaches each other as the culture continued to the point where sometimes I am getting more updates and learning from them already.

Eventually, I decided to leave the agency world and go in-house and use all the lessons I learned along the way. Today, the situation is similar. At The Control Group, my department is small, with much more knowledge and experience to gain, to be profitable, and to grow the SEO department again. Put standards in place and share as much as I can to everyone. As my team grows, I am optimistic they will do the same to others, as we all build the system. 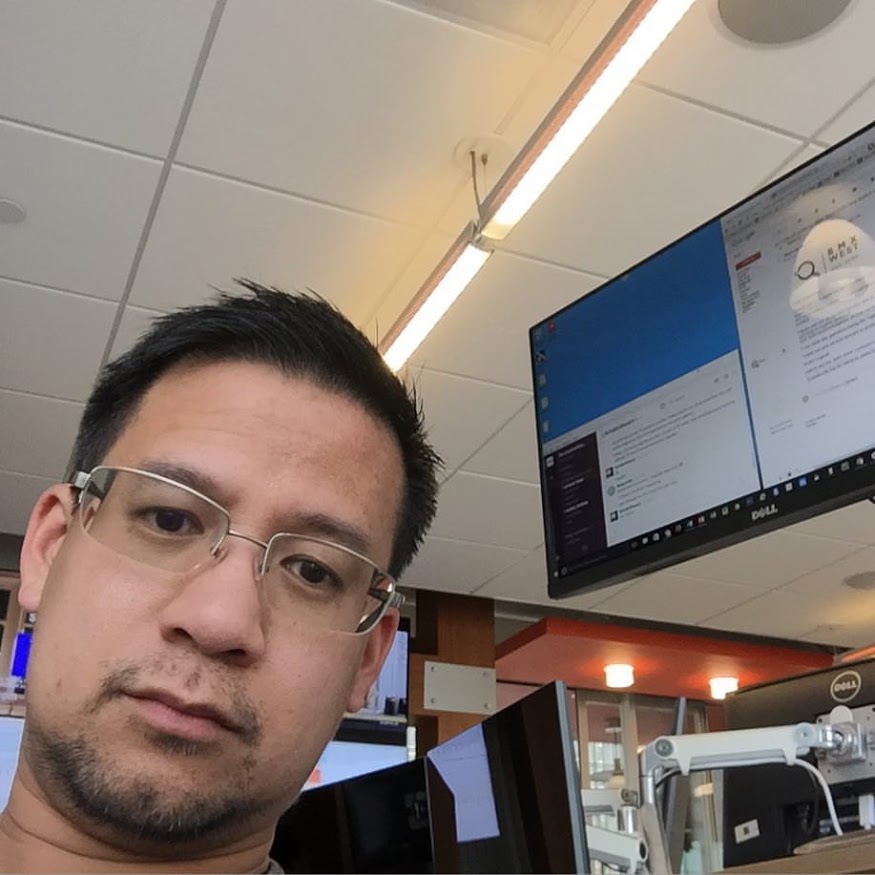 Technical SEO Director
Benj is a search marketing professional for over 12 years and a web designer/developer since 1997. Runs self-sustaining small businesses on the side while being a full-time employee in the SEO industry holding director level positions for the past 7 years. Being a former chemist, he still thinks it can be his fall back career if the whole SEO industry collapses, which he highly doubts will happen.