Making an impact on the academic sector of life for students can take many different forms as individuals try to make a positive change to the struggling U.S. school system. There are several ways an individual can impact the academic sector from billionaires who are funding programs to entrepreneurs looking for new ways of bringing academic success to students. Whether it is the Melvin Brewing Scholarship giving a helping hand to students or the billions spent on academics by the Bill and Melinda Gates Foundation. There is a great debate about the effectiveness of academic entrepreneurship with the academic side of philanthropy being taught at colleges and universities around the U.S., according to Stanford University. 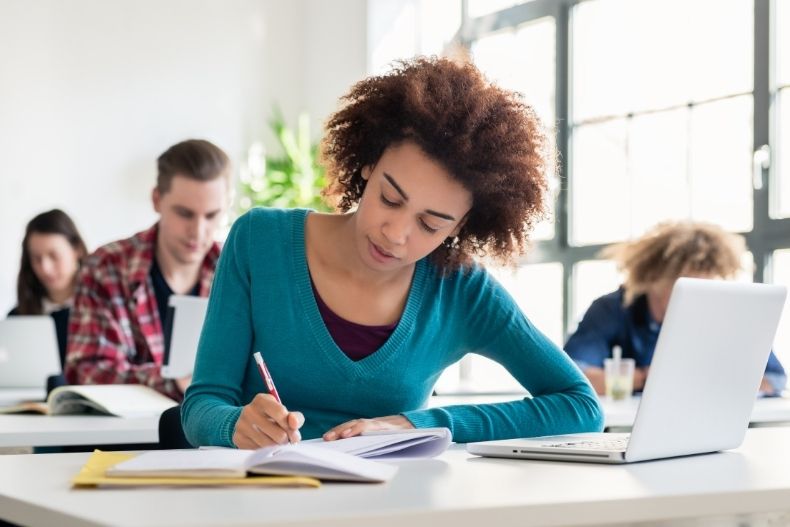 Forbes ranks George Kaiser as one of the world’s leading educational philanthropists with his fingers in many pies around his home city of Tulsa, Oklahoma. The Kaiser Family Foundation has a long history of affecting change in the city of Tulsa and the surrounding areas where the philanthropic work of the oil and gas magnate is having the largest effect. George Kaiser believes the best time to affect change in the lives of students is when they are at their youngest and they are attending early childhood education centers. The Kaiser Family Foundation is looking for new ways of improving the culture for people in Oklahoma by investing in parks where outdoor spaces can be enjoyed by millions of residents each year.

These two entrepreneurs have been working in the academic sector for decades and began as teachers for several educational programs, according to American Progress. The work of these entrepreneurs began in earnest in the mid-1990s when they launched a fifth-grade school program for underprivileged students in Houston, Texas. The program proved such a success that the Knowledge is Power Program was quickly established across Texas as a powerful academic resource with school locations opening across the Lone Star State. The expansion of KIPP Schools under the leadership of Levin and Feinberg has seen locations open across 19 states and the District of Columbia.

A local brewery operating out of Wyoming, Melvin Brewing has decided to offer its residents the chance to help their students achieve academic success through a $1,000 scholarship. The brewery hopes to give back to the communities that have resulted in the success the company has achieved since its launch. The $1,000 scholarship is used by students in the way they see fit to pay for their college studies at any institution.

The founder of the Founders4Schools program, Janet Coyle has impressed with her decision to undertake a different approach to bringing academic success to her students. Inc. reports Janet Coyle has been changing the way the school day and the future of students s addressed with a focus on the development of new areas of study. Coyle believes the future of the global economy will become increasingly focused on the use of new technologies, leading to greater job prospects for the future. The contacts of Janet Coyle in Silicon Valley have resulted in her company bringing tech entrepreneurs from some of the world’s largest companies to her schools.

The focus for Jim Breyer is on higher education courses and advancement in the Ivy League schools of the U.S. KNown for his skills as a venture capitalist who has built a personal fortune of over $2 billion, the arts sector has become a major part of the educational philanthropy of the Hungary-born investment specialist. As a graduate of both Harvard and Stanford, Breyer has been looking for ways of impacting foreign policy research at both schools resulting in his decision to pay for the Breyer Center for Foreign Policy Research. The investor has played a significant role in shifting the academic system away from the STEM model to the STEAM model that includes the arts.

How do you go about impacting the education sector of the U.S.? If you are Michael Milken, the investment specialist with an interest in high-yield bonds, you set out to educate a new generation of educators. The National Institute for Excellence in Teaching has benefited from the philanthropy of Milken as the sector becomes the focus for many who value education. Milken has also established Mike’s Math Clubs for Disadvantaged Kids around the U.S. as he tries to stimulate an interest in this often ignored discipline. Michael Milken is now moving his attention to a range of other areas of education where his skills can be exploited for good. The investment s[ecialist has been working on his desire to impact the education sector for around 40 years and believes he has given away more than $500 million to worthy causes. The Milken Scholars program is one of the most impressive in the world with a focus on supporting students from the undergraduate level to graduate and into the early portion of their careers.

Dr. Bill Ballhaus has been looking at the problems facing teachers for almost half a century and believes technology needs to play a greater role in the public and private school systems. As the founder and CEO of Blackboard, Ballhaus has been looking for new ways of assisting educators with their ability to interact effectively with their students daily to help them provide support and more effective communication each day of their academic careers. As his desire to become a more effective leader for the academic sector has grown, Dr. Ballhaus has been looking at how the online sector can have a positive impact on the lives of students and their families. Ballhaus has recently been looking at the ways big data can be taken out of the boardroom and shifted to become an effective option for educators. Improving the level of analytics students and educators have available to them is a key part of changing the academic sector for the better and showing the value Ballhaus and Blackboard believe can be found in the education system.