On average, college students spend around $1,100 per year on textbooks for their classes. This is the figure for new print versions of the books. Of course, students who sell textbooks at the end of the semester will be able to recoup some of the cost. Students who rent books are able to save close to half of that figure, spending on average $600 yearly. Open-source texts cost students on average around $184 yearly. 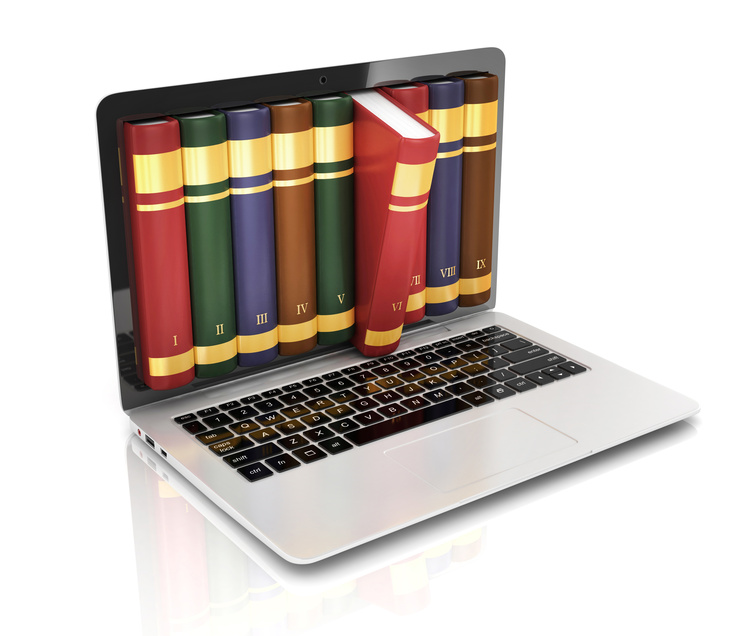 What are Open-Source Texts?

Open-source texts are ones that can be shared freely with others. For example, a text that you buy from the college bookstore is not an open-source text because only the person who buys the book may use it. An open-source text is one created by an author or open-source publisher that anyone may use, read and distribute. Often there is only a nominal fee, or they are free for anyone to use. One type of open-source text can be modified or altered and used.

What Are Some Advantages of Open-Source Books?

Also, open-source texts are not confined to just digital versions. In fact, studies have shown that students, even digital natives, often prefer a print version of text. Open-source texts can be printed for a nominal fee from online print-on-demand services. It is best when instructors or schools print the books out in volume in order to receive a lower cost per printed book.

Are There Any Disadvantages of Open-Source Books?

What Are the Different Types of Open-Source Books?

There are three different types of open-source texts:

What Groups Are Behind the Open-Source Book Movement?

Where Can I Find Open-Source Books for College?

OpenStax texts are created by Rice University. They are all peer-reviewed and designed to be used in secondary and higher education courses. All are free to download and can be printed for a nominal fee. The list includes mathematics texts that begin with pre-algebra, many of the sciences, government, economics, sociology, psychology, history and several business texts. Other community-created texts include ones on programming, probability, music theory and engineering.

Directory of Open Access Books has an incredible list of 17,000 full books and chapters of books that are available to read and share for non-commercial uses.

Open SUNY is the State University of New York’s portal for downloading their open-source text offerings.

The Open Text Library has 635 open-source offerings. They are a part of the University of Minnesota.

The Michigan Open Book Project has a collection of texts written by K-12 teachers.

Libre Texts have just under 400 free texts available. They work in cooperation with other colleges and universities.

Saylor Academy has open-sourced texts that are used in courses with partner colleges. They are organized by discipline.

OpenTextbookStore has a smaller list of open-source texts that have been teacher-reviewed.

OpenEducationalResources Commons has a curated list of open-source, higher education texts by field of study.

Open Culture lists 200 free texts by discipline. There are some texts for high school but most are for higher education.

As you can see, there are more and more choices today to reduce the cost of texts for school. You can buy a new print text and later sell textbooks in order to recoup the higher cost. You can rent a text, buy a digital text or find an open-source text. All of these options help students to save money for their higher education.