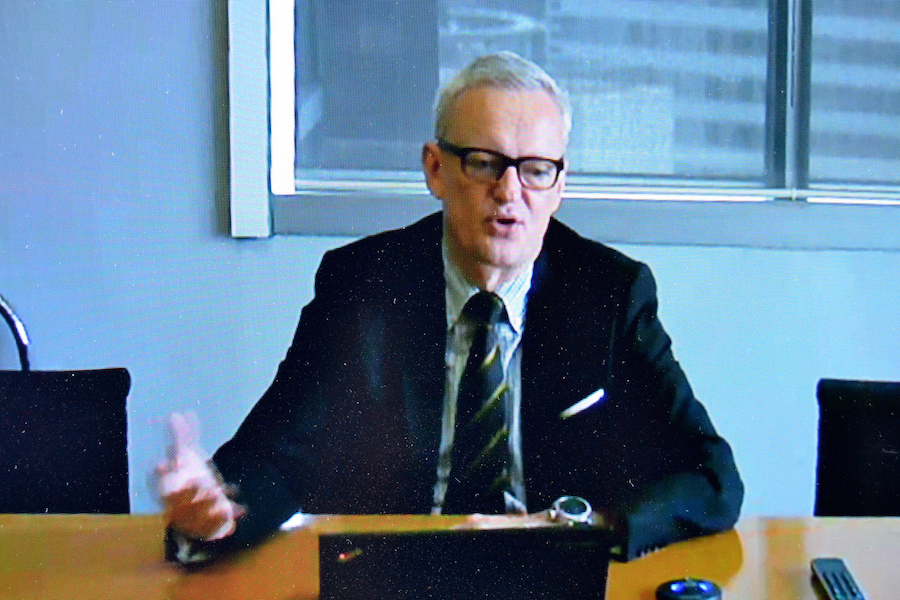 Lars Wittig has traveled the world in the course of his long and colorful career. His latest stint is as the country manager of Regus Philippines. In an online interview with Bizceed, he shares about his interesting journey including his current stint and nuggets of wisdom for entrepreneurs.

Journey From North America to Asia
Originally from Denmark, Lars’ plan all along was to work in Asia but when he was hired by East Asiatic Company, he was sent to New York where he became marketing manager for all of North America after a year. His work there took him to New York, Los Angeles, Copenhagen, Japan and the Philippines.

After his 9-year stint with the Danish company, he joined Dole as the Asia Pacific head of office in Manila. Lars saw this as a logical move since he had just come from Japan, which is Dole’s primary export market. He divided his time between Japan, Metro Manila and the plantation in Mindanao. 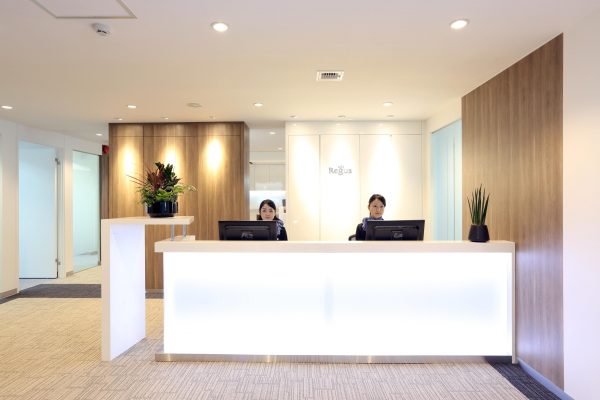 In 2012, Lars became Country Manager of Regus Philippines and has since collected many awards for his excellent work. He was awarded Best Performer and CEO of the Year Regus Asia-Pacific in 2013. For 2014, he won the Asia CEO Expatriate Executive Award and was also named “Outstanding Professional 2014” by SMI. This year, he was awarded “ASIA BEST EMPLOYER BRAND 2015 – REGUS BUSINESS CENTRES PHILIPPINES” by EBA – Employer Branding Institute.

People often get the misconception that REGUS is a coworking space. But Lars explains that it’s more than that. 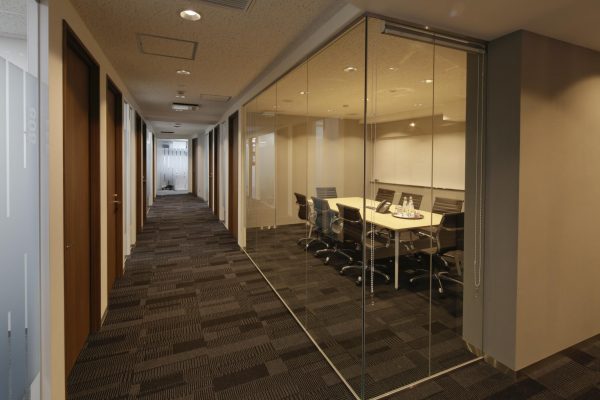 REGUS is the largest provider in the world of what is referred to as flexible work space. The concept was founded 25 years ago by founding CEO Mark Dixon in Brussels, after his difficulty in finding conventional office space. He wanted to provide a workspace solution with more flexibility–one that would not involve long term investment, and would allow businessmen to work anywhere and anytime.

“We see all these powerpoint presentations being conducted in coffee shops and obviously it is not a very professional working environment,” Lars observed. “Why not drop into the nearest flexible workplace like REGUS?”

REGUS is a practical workspace solution for the flexible work style, which is favored by millennials. According to Lars, entrepreneurs cannot just sit at the desk all day. They need to be out there chasing their first customers. At the same time though, they need to look professional and have a very good location for their office address. REGUS is an abler of business and synonymous with credibility. If you register it as your address, it will help you become successful faster. 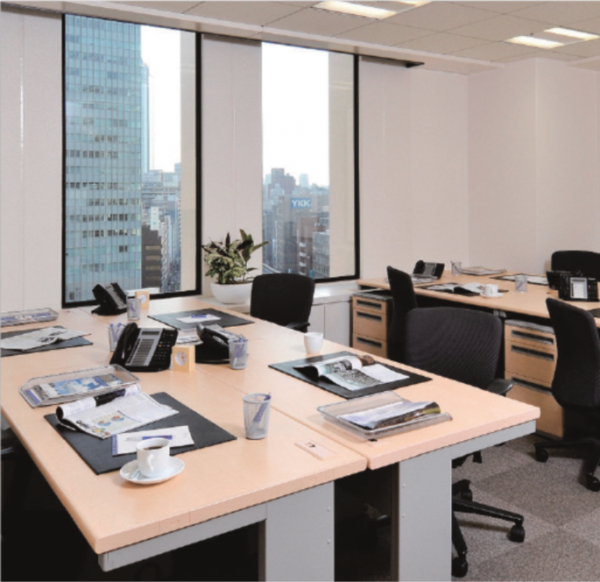 It’s hard to believe that three and a half years ago, REGUS only started with 3-4 centers in the Philippines. Today, the number is set to reach 23 by the end of this year, including the 2nd center in Cebu and their fist and 20th center in Metro Manila.

“The fact is there is a great need of flexible work space and the demands are ever increasing. We are now getting 6-800 inquiries per month,” Lars revealed.

Worldwide there are almost 3,000 centers in 900 cities in 120 countries. Becoming a member will allow you to tap any of those locations. 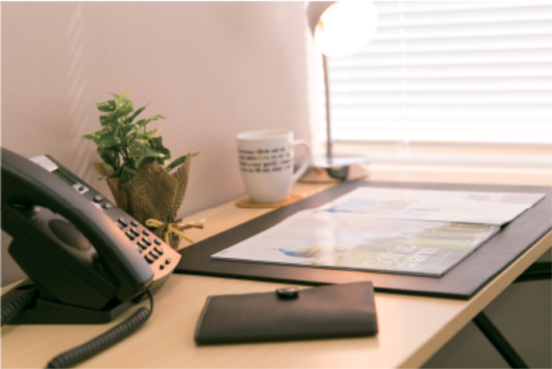 According to the REGUS country manager, anyone can apply for a membership.

“Even if you are in Tokyo, Singapore or in Manila, you can drop in any REGUS center,” Lars said. “Just show your cards and you can get Wifi and avail of good coffee with no additional fees.”

Apart from being more affordable than setting up your own office, REGUS will allow you to move in the next day so you can start business operations immediately. You can start renting a small space then gradually expand when your company has grown. Business can also opt for short or long term lease, depending on the need.

Lar’s Motto and Recipe for Success

For Lars, there are many things in every country that is done uniquely and better than what he was accustomed to in Denmark. He likes to call this “shared thinking” which he applies to his life.

“In every single culture that I’ve been in I have picked up and learned from those ways of working so you can say today I’m sort of like a strange cocktail of what I feel has been best practices from both know-how and cultural attributes,” Lars said.

He believes if you balance it right and mix it in the right manner, you can create a very unique toolbox that you can bring to any country like the Philippines.

“If you can get the best practices and attributes from five to seven countries and pressed it up upon one team and you can make that team a world leader.”

This motto is indeed a recipe for success. Lars revealed that it is the third time he’s built a team in the Philippines, which has received global or regional recognition.

Lars’ Advice for Entrepreneurs who want to start their own business

“First of all, I would say, just do it,” he said, echoing Nike’s famous tagline.
Lars encourages each and every single entrepreneur to never lose that skill–that unique way of thinking required by an entrepreneur.