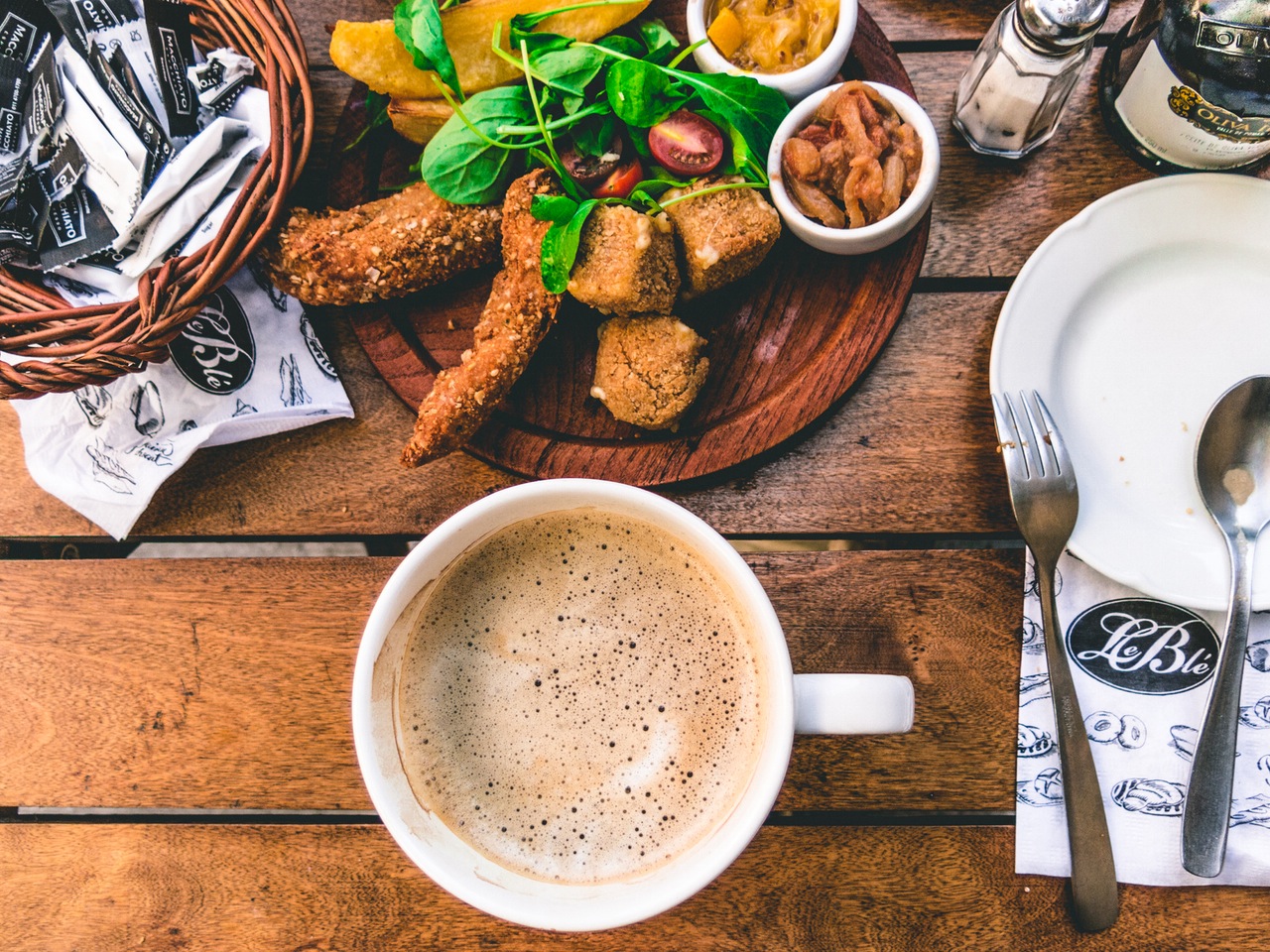 Not all businessmen achieve their success by creating their company. Others, those who have the skills and drive to succeed if not the desire to create their own venture, are able to franchise an established business and throw their energy into making their particular franchise as great as possible. It is big business; in the United States alone, some 3000 franchise companies contribute $1 trillion to the economy each year. Ever wondered if you have what it takes to mix it with the big boys? Here are three benefits of operating your own franchise.

There are risks attached to operating a franchise, but those risks are significantly reduced compared to opening your own business. You’ll have the freedom to put your business skills into practice while also having the support and guidance of a successful company behind you. Open an elderly home care franchise, for instance, and you’ll receive one to one support to help you make your home as good as it can be. Open a franchise of a fast food chain and you’ll receive help to set up the business and training that outlines the best practices.

You’ll Have a Market

If you open a franchise, you won’t have to worry about conducting market research or trying to find your niche in a busy market. In all likelihood, you are the market in your particular field. It can be difficult(/next to impossible) for an independent business to grab a share of the market from scratch. By opening a franchise, you’ll have the opportunity to make your business as successful as possible knowing that you don’t first have to overcome the substantial barrier that often cripples fledgling businesses.

Many people think they have an idea that can be turned into a viable business; some people actually put that idea into practice; only a few actually succeed. The stats surrounding the number of new businesses is sombre reading to would be entrepreneurs; around 80% of them fail within the first 18 months. The data on how many franchise businesses succeed isn’t as well known, but some experts think it could be the opposite – that 80% or more are still in operation several years after opening. There’s many reasons why this can be the case, but the number one reason is this: the business has also been proven to be a success. Indeed, that’s why there is the option to franchise – because it has worked so well in other places!

Of course, there are downsides to franchising. There isn’t as much freedom compared to owning your own business and ultimately, you’ll be sharing a percentage of your profits with the franchisor. That being said, there is still much to be said for this business model. Relatively simple to get underway, it allows business oriented people an opportunity to be a success without a high start up cost. Work hard, trust yourself, give it all you’ve got, and your franchised business will bring high rewards.