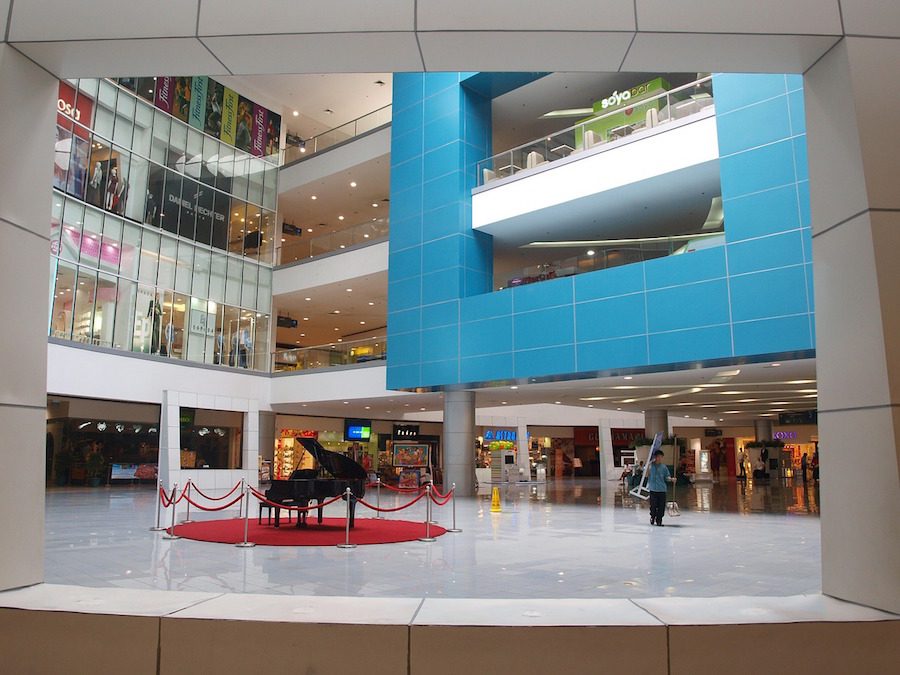 When is the best time for major business groups and individuals to invest in the Philippines? Local food company believes that the answer is now and that there’s no better way to do that than to be a part of the local food sector.

Trade Secretary Gregory Domingo said that the Philippine franchising industry has consistently been one of the strongest performing pillars of the local economy. Over the past few years, the sector has grown by 20%-25% in terms of annual turnover, registering a significant jump from $3 billion to $7 billion. Aside from this, the local franchising sector has also seen its number of workers balloon to almost 5 million in 2012, while also doubling the number of franchises from 600 to about 1,200.

In the year 2014, local franchise brands—particularly those engaged in the food business—continued to act upon this phenomenal growth as they accounted for two-thirds of the revenue generated by the sector. The country’s food industry remains as one of the most stable economic sectors in the country today and, as such, is a highly attractive investment option.

According to the International Enterprise Singapore (IES), Filipino restaurant diners spend as much as $25 (or about Php1,200) per meal—a clear indication why local food businesses continue to thrive in the country. “Filipinos have a hearty appetite. It is typical for them to eat at least five times a day,” the IES report cited.

It was also noted that Filipino diners are also more inclined to choose restaurants that serve authentic-tasting food and, much like the rest of the world, dishes that are healthy and made from organic ingredients. These developments can be attributed to the growing number of Filipinos who are becoming more adventurous in their lifestyle and yet are still conscious of what they consume. Such consciousness aspire a number of Filipino people to opt for locally sourced foods and ingredients in support of the Philippines’ agricultural and food sector.

In return, such consumer behavior encouraged investors to look into local industries and companies as these are the ones gaining considerable support from consumers. It is a fact that any investment takes risk, but it is also true that investing in the food industry has lesser risks mainly because of the basic sustenance that it serves. The Filipino dining culture is one of the healthiest dining culture in the world. As such, the market for food will never ran out, making investing in food business a very promising venture.

In an interview, Samie Lim, Philippines Franchising Association (PFA) chair emeritus said that franchising puts high value on strong branding and excellent services and products, which gives franchise brands the better chance of becoming global brands. Lim added that it is one of the reasons why many of the internationally renowned brands today are franchises.

With more investment opportunities and a global market to play at following the ASEAN Integration, it truly makes for an exciting time to be part of the country’s thriving food industry.

As the country’s largest dining chain, MGI’s planned international expansion for the last quarter of this year and the whole of next year makes it a prime option for investors. The group operates some of the country’s iconic food brands loved by the FIlipino nation such as the Max’s Restaurant, Max’s Corner Bakery, Pancake House, Yellow Cab, Teriyaki Boy, Dencio’s, Kabisera, Sizzlin’ Steak, Le Coeur de France, Maple, and international foods brands Krispy Kreme and Jamba Juice.

It is clear that the company has the advantage of having a diverse pool of consumers that support each and every brand. At present, MGI is looking to expand five of its 14 brands to the Middle East, Asia, the United States, and Canada, among others, in the next few years—a move that gives investors a chance to expand their respective portfolios in the global arena.

“It is true that the franchisor-franchisee relationship requires a special kind of commitment between the two parties, and one way to ensure commitment is choosing the right franchisee,” says MGI President, Robert F. Trota in a recent interview.

Trota added that they have to bear in mind that franchising is often likened to marriage. It askes for shared values and a common vision between the husband and wife to make the marriage work. This means that a franchisor needs to have a franchisee that shares the values and vision of the franchisor’s brand.

With more than 70 years of experience in the food industry, a strong franchise portfolio consisting of over 500 outlets nationwide and 35 stores overseas, MGI has certainly strengthened its case as a strong contender in the Philippine investment market.