Successful entrepreneurs are everywhere. People like Oprah Winfrey, Bill Gates, Richard Branson, Sam Ovens and others have overcome adversity and made it big. Their success was not accidental, although it would be fair to say that luck often plays a part. Sometimes it is about being in the right place at the right time, but more often than not, entrepreneurial success comes as a result of hard work, resilience, and a refusal to give up when things go wrong.
Unfortunately, success is not a given, even when you have a brilliant idea. There are many things that can scupper a startup in the early days, weeks and months. Sometimes, these things are outside of your control, although this may not be very comforting when you are facing bankruptcy. More often than not, though, failure is preventable.

To help you maximize your chances of success, here are seven reasons why entrepreneurs fall by the wayside. You can’t prevent all of these things from sabotaging your business, but you can put steps in place to minimize the effects.

You need a good idea to start a business. Your idea doesn’t need to be 100% original, although it helps. Often successful businesses are born on the back of an existing business model, but the more successful entrepreneur does it better, or slightly differently. The key is to come up with a business model that actually works. Research the market before you go in all guns blazing. Run some test scenarios to see how the market responds. If consumer feedback is good, take your ideas to the next level, but even if your family doesn’t have faith in your idea, think again.

The global economic crash of 2008-09 was devastating. Even long established businesses struggled to stay afloat, so you probably won’t be surprised to hear that entrepreneurial ventures dropped dramatically between 2008 and 2010. Since then, the economy has largely recovered, but it’s a sharp reminder that we don’t always know what’s around the corner.

Cash flow is very important. Without working capital, you won’t survive any unexpected bills or cataclysmic events. Even established businesses are not immune to problems caused when cash flow dries up, so you must pay attention to your income and expenditure. Keep a close eye on the accounts and continually revise your business plan to take into account future developments. 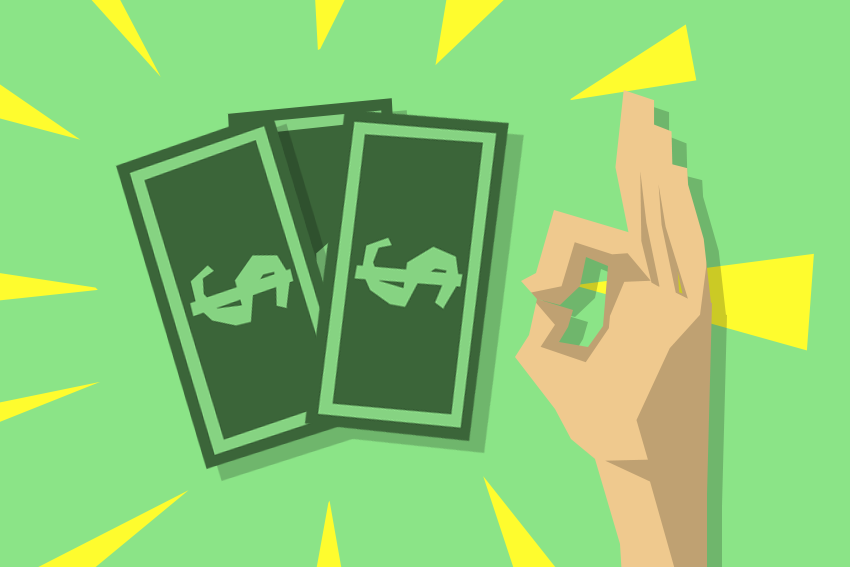 The fewer investors you have, the more likely you are to suffer from a lack of working capital. Finding willing investors is not always easy, but it is worth spreading the risk rather than relying on one lender to keep your business afloat. If that one lender decides to pull the plug, where does that leave you? Statistics show that bootstrapped startups are less likely to fail than businesses that are reliant on outside investment, so where possible, use your own resources to start the business.

Technical issues are a less obvious reason why a business fails, but it can and does happen. Say, for example, you are trying to bring a new product to the market, but you are having a problem finding a factory to produce your prototype. Another good example is if you rely on specialist personnel to produce your products and you can’t recruit the right people. Both issues could lead to major problems and, ultimately, startup failure.

Nobody has a crystal ball and sometimes events overtake us. Businesses such as Blockbuster Video probably thought they were safe, but the digital revolution came along and consumers switched to downloads and streaming services. That’s unseen market forces for you.

All startups need the right personnel to move the business forward. To begin with, it might just be you, a computer, and a couple of freelancers, but eventually you will need to take on extra employees. Unfortunately, if you can’t find the right people, it will be very difficult to expand and grow. In some situations, this could cause the business to falter and fail.

These are just some of the reasons why startups fail in the early years. Tell us more about your experiences in the comment section below.