Every business is pursuing the same objective: to gain more profits or to be successful. Business ideas came into reality with the vision to achieve the predetermined goal and target. 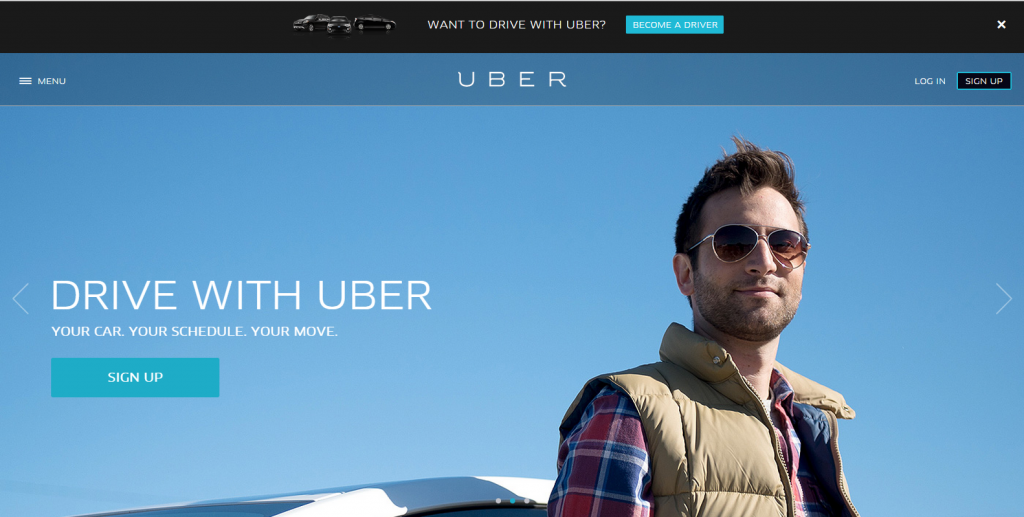 One such inspiring startup is mobile app Uber. Despite of its young age in the industry, Uber has already proven that nothing is impossible for those who are aspiring and who are determined to go beyond limits. A testament to their growth is its aggressive expansion; Uber currently operates in 57 countries and more than 300 cities worldwide.

Just like any other companies or businesses, Uber started out with just an idea. Uber has just started five years ago when an idea came to mind of Travis Kalanick, together with his co – founder Garrett Camp, when he couldn’t find a cab to ride to attend a conference in Paris. The co – founders, not aware that this idea would be a great wave in the business industry, started to brainstorm and think of ways that will help solve the problem in transportation. Only that, these ways or solution should be fast, easy and mobile, so as to relate with the digital and modern world.

In 2009, Travis Kalanick and Garret Camp founded the Ubercab that offers convenience, safe and reliable car service. It’s a venture – funded startup and transportation network company that connects passengers and drivers through a mobile app. The service was introduced in San Francisco in June 2010. Soon after San Francisco, Uber continued to expand to other cities and countries outside of US.

After which, Uber received funding and support from different companies and firms that specializes in providing seed stage or early stage venture capital to technology companies. The investors were not disappointed then with the success that Uber has achieved in its early stage. There are a number of investors who begun to invest in Uber because they saw its growth and potential in the industry.

Elements of Success of Uber

Behind every success is a story of commitment and sacrifice. Uber would not surely be on where it is now without the challenges that the company faced along the way, and without the people who faced and who courageously addressed these challenges.

Any business or firm should be clear with its objectives and purpose why it was formed. The more it contributes to the existing needs of the people or specific target market, the more it will create an impact to the market.

Uber was able to produce a lot of money or big revenue, which makes it one of the private companies with highest valuation, because the founding team planned really well what revenue model should be used for the pre – IPO growth phase of the company. They executed every plan that will contribute to the growth of Uber very well. As a startup company, it is very important that the model to be used will be specifically defined because it will dictate the flow of the business. Such model should also include careful planning in order to maintain the structure of the company.

With the idea of providing safe, faster and more comfortable mode of transportation, Uber has found its way to the market and got more support from the people despite of the existing problems that they are facing.

The company is even receiving criticisms from the very place where the idea of Uber was born – Paris. The protests were mainly about their opposition about its taxi – replacement service. Taxi drivers are expressing their sentiments about the economic regulations of taxi drivers compared to the Uber drivers.  Taxi drivers have to pay a lot of money for their taxi license, called “medallion”, while Uber drivers do not. They only give a proportion of their earning to the company.

How Uber faced the opinions of both private and public community generally contributed a lot to their success of as a company. Despite of all the noise, negative tweets and comments both on social and traditional media, Uber has never backed down on their goals and ideals for the industry. 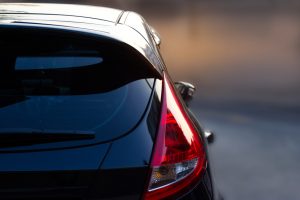 As a startup company, Uber has been very aggressive in their expansion. In their early stage, they weren’t afraid to take risks and to stick on their plan to expand their market and make their name known internationally. This strategy carries the purpose to attract more customers and investors.

Having the courage to take risks is definitely one of the characteristics that an entrepreneur should have. If an entrepreneur has doubts and reservation with his/her actions, the business will not prosper in the long run. If there’s a need and conviction to give it all you’ve got, and trust that whatever step you take, it would turn out the way you envision it.

Uber co – founder and Chief Executive Officer, Travis Kalanick, has been one of the strong pillars of the company. With his confidence and strong personality, Travis has defended and protected the tactics and objectives of Uber.  He has pushed Uber to flourish and grow in city after city, despite the protests, opposition of other taxi companies and local officials and cases or lawsuits regarding some of its drivers. But the strong – willed Kalanick never let his guard down and give up from a challenge. Under his leadership, Uber has gotten bigger and bigger.

Entrepreneurs should display tremendous energy and persistence to go along the way. Like Kalanick, they should also have a vision for the company. A vision is something like what you look forward to in the future. It’s the ability of every entrepreneur to see what the market needs and come up with a product that addresses the needs.

In connection with its continuous expansion around the globe, Uber has planned to invest more than $1 billion in China this year, according to the report of Reuters, based on the letter that was e – mailed to investors. The company aims to continue its effort and growth in the world’s second largest economy despite the raids and crackdown on their drivers. The letter also included a graph that shows the impressive development of Uber in China.

Uber didn’t start right away with a valuation equivalent to other big and established tech firm and companies. But they also believe that in order to win the top, everything must be taken one step at a time. The company didn’t have smooth sailing experiences as well. They’ve been through a lot, and experienced failures along the way. But just like the ordinary principle applied to every aspect in life, they treated these trials as challenges and opportunities to learn and grow as a company. What matters most is that, they will face these blocks with courage and confidence to overcome obstacles along the way.