Tony Hsieh is one of the most successful entrepreneurs in the world and the founder of Zappos, an ecommerce site that was sold to Amazon back in 2013. Hsieh continues to be involved in operations at Zappos to this day and is famous for the way people at the company are organized and paid. 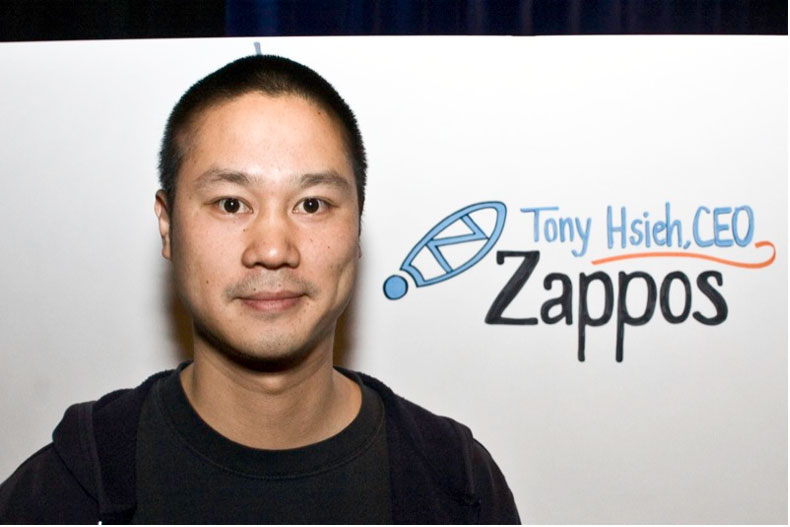 Most companies pay people for the job that they do. But Hsieh, who wants to reinvent the workplace to make it somewhere people actually want to be, is redefining jobs and “roles.” That might not sound like a particularly innovative concept  – after all, we’ve had “job roles” for decades – but in practice, it is something very different from the status quo. Rather than employees just doing the same tasks, over and over again, employees are able to take on different “roles” within the company. For instance, a packing operator is able to take on the role of a manager, or a PR consultant could take on the role of a marketing assistant. The cool thing about these roles is that Hsieh wants people to be compensated for them. That means that employees could potentially turn up to work, switch job roles for the day, and make more money to boot. 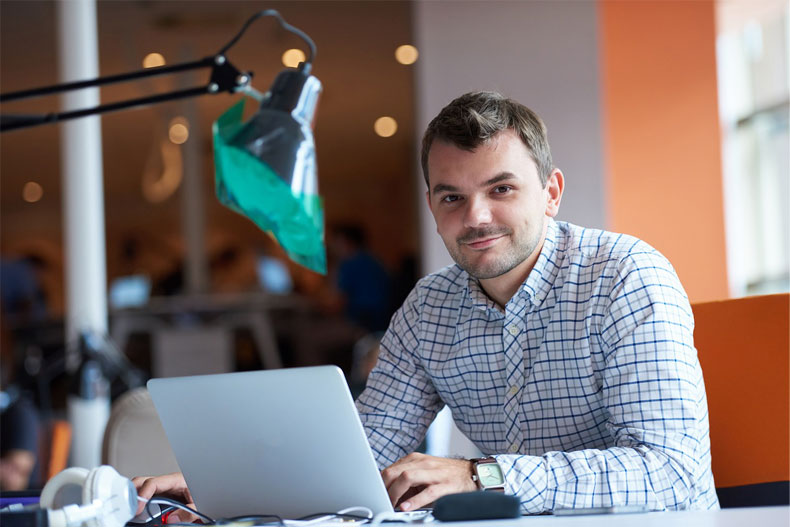 At the moment, the system is still in its infancy. Currently, the company is trialing a budget system where employees get badges – a little bit like in scouts – showing what roles they’re qualified for. At present, around 14 percent of the entire workforce has signed up for the scheme, but Hsieh hopes that it will prove popular enough to roll out over the whole company.

Zappos’ experience chimes well with the experience of many entrepreneurs. Sometimes it’s hard figuring out how much to actually pay somebody. There are so many factors to consider, especially for start-ups where job roles are extremely flexible. The badge system offers the kind of flexibility startups need, perhaps more so than larger, more established companies.

Hsieh says that one of the reasons he implemented the badge system in the first place was to increase internal mobility in the company. Hiring somebody to a customer service call center, the company would simply pay the going market wage rate. But it knew that if it wanted to retain the best employees and achieve its goal of making work a place where people wanted to be, it would have to offer them additional opportunities. Thus, call center staff come to the company at the going wage rate, but they are then offered opportunities to take on new roles and work their way up the enterprise. With the badge system, it’s really easy to see what skills people have, allowing HR and managers to judge their suitability for new roles.

To make this process even easier, badges aren’t assigned to individual accounts, never to be seen again, except at interview. Instead, they’re posted on the company’s internal system, allowing heads of department to find the right employees to interview for particular role openings.

So what can entrepreneurs learn from Tony Hsieh about how much to pay employees?

Pay The Individual, Not The Position

Startups are incredibly reliant on the quality of their team. Just one person performing really well can make or break the company. That’s why individuals, especially in startups, shouldn’t just be paid the generic going rate. They should be paid in accordance with their productivity. You’ll often find that you’re able to get 40 percent more value out of people by paying them 20 percent more. 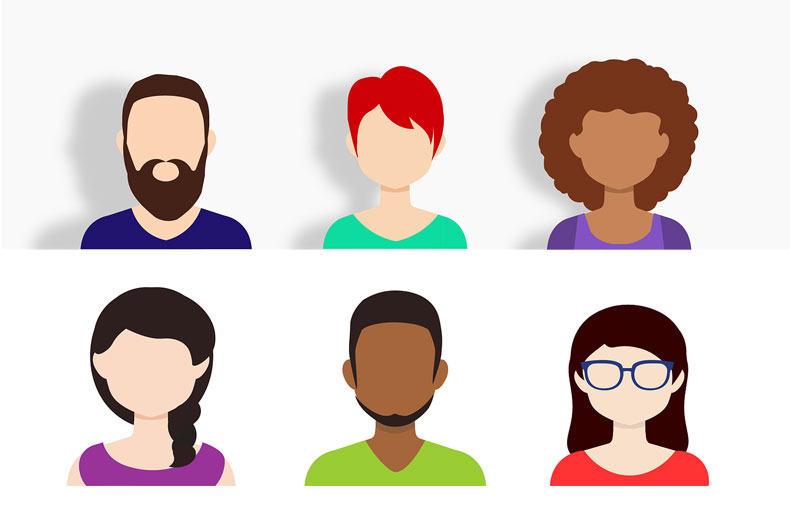 It’s particularly important to keep your best salespeople. Provide incentives, such as kickback for every client they get to sign up for a particular product or service.

Review Performance On A Regular Basis

Figuring out workers compensation can be difficult if you’re flying blind. That’s why it’s so important to regularly sit down with colleagues to figure out how much value they’re providing the company and what they can do to improve. In most roles, it’s relatively easy to judge performance. But in some more creative positions, it can be difficult. A good strategy is to get all your employees to make a case for why you should pay them more. Ask them to bring concrete evidence with them for how much they’ve cost the company, and how much value they’re provided. They will provide practical information that will allow you to make a better judgment for how much to pay.

Say, for instance, you run a vending machine repair company, and one of your major costs is spare parts. Some employees might just rip out the internals of a machine and replace them wholesale without zeroing in on the particular part that has failed, just to save time. Others, however, might be more discriminating in their approach. Those employees are the ones that you want to reward because they’re saving you the most money.

One of the reasons small businesses lose their best people is because those lower down the ranks can’t see a career progression path ahead of them. When this happens, retention becomes an issue, and people start leaving left, right and center.

Hsieh’s solution is to offer employees a path to growth within the company. Even if you can’t afford to pay above the wage rate for a particular role, the promise of higher salaries in the future is one of the best ways to get people to stick with your company.

Another approach is to offer employees a big bonus before the first signs of dissatisfaction appear. Often, it pays off to surprise your top-performing employees with bonus payments for great work. But be careful: paying an employee too much can be a bad decision, especially if their performance falls and they decide to stick around longer than they would have. Efficiency wages have their downsides.

Choosing the ideal wage rate for an employee is never easy. There are many economic and non-economic factors to take into consideration. With that said, following the advice of gurus like Hsieh is probably a good idea. After all, they’ve managed to get thousands of people to stick with them in the long term.