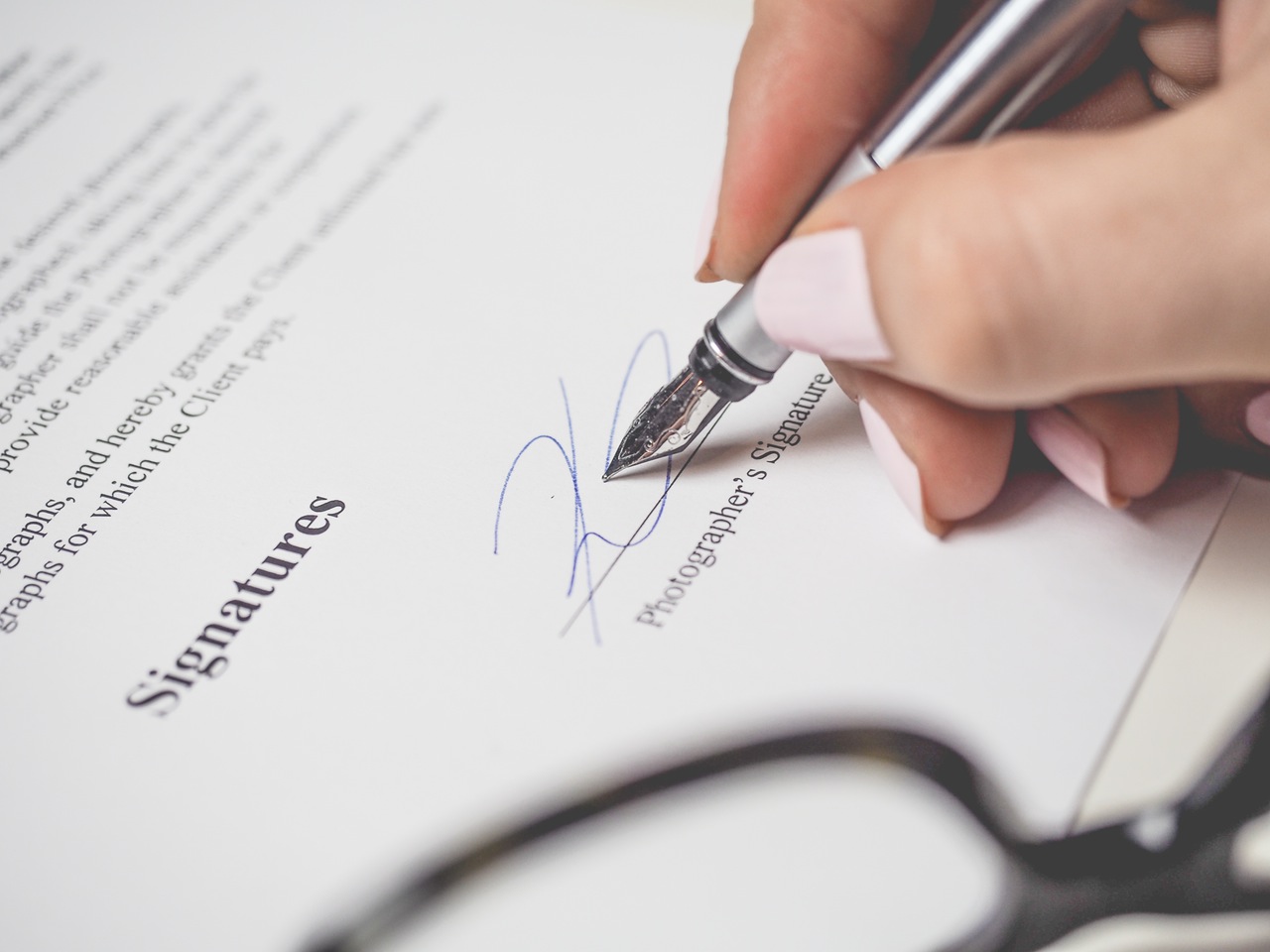 Did you know document signing doesn’t have to be a hassle? Learn about signing documents online

Signing a document can sometimes be more difficult than getting someone to agree to sign it. There are various factors that contribute to this phase of a negotiation having a possibility of ending up messy. Some of these might be far distance, schedule unavailability or even medical issues. Regardless of why, however, the point remains: You need a document to get signed.

If the traditional means of finalizing a deal, sale or overall agreement don’t work out for you, you can always give e-signing a try. What’s e-signing? It’s quite simple, actually. E-signing is represented by signing documents online. The way it works is also very simple, but we’ll get to that in a moment.

Signing documents online require an online signature program which will help make the connection between the involved parties, and also provide the means for a document, contract, or other type of agreement to get to point A to point B without losing its formatting and structural characteristics. Sodapdf’s E-Sign online signing tool is one way you can get an online signature, but there are many more other solutions waiting for you.

Yes, documents signed with an online platform are legitimate, legally binding documents that aren’t affected whatsoever by being sent over the internet as far as their legality goes. You can be rest assured that every clause and stipulation in that contract will be applied.

Since we’re talking about the internet, it would only be fair to assume that a lot of people are scared to try out things that might put them in danger. If you appeal to good, well-reviewed e-signing programs you will be guaranteed protection, as well as information about all your documents such as where they are and so on.
The beauty of using an online signature platform instead of having to physically wander in ten different directions trying to get a hold of the parties that need to sign a document is that everything is done in the blink of an eye. Through the power of the internet, your document can be sent out to whomever and however many people you wish, and they will be able to digitally sign the document. Once the document is signed, all parties involved will receive a signed copy of it. The signed document is then sent back to you, like they used to do back in the day, only now we use an email system rather than actual mail, which took several days to arrive. Unlike emails, which take less than a minute to get to you.