Have you ever tried signing a contract without bothering to read its contents? Or you attempted to read it but gave up midway because you didn’t know what you were looking for? Even worse, did you end up losing time and money in a court case over an issue that could have been easily resolved by a simple provision?

For many people, contract-making can seem complex and overwhelming, what with its big words and legal jargon all over the place. This, more often than not, results in parties placing full trust in lawyers to prepare and review the contracts they intend to enter into–or worse, affix their signatures–without even bothering to read them.

Although seeking a lawyer’s help when entering large and/or complicated contracts is in fact advisable, this may not completely address the risks, which will be discussed below, and may at times be too costly and unnecessary for simpler ones.

What is a contract?

Article 1305 of the Civil Code of the Philippines defines a contract as a meeting of minds between two persons whereby one binds himself, with respect to the other, to give something or to render some service.

In simpler terms, a contract sets out the terms and conditions which contracting parties agreed upon to govern a particular transaction. It is the “law” that the parties intend to follow in carrying out an undertaking, and in this connection it would be apt to mention that the “freedom of contract” is granted under our laws. As the term suggests, this allows parties to adopt any term or condition they deem convenient, as long these are not contrary to law, morals, good customs, public order or public policy.1

Although Philippine laws acknowledge the validity of verbal contracts (subject to certain exceptions2), the simple answer to the question is “yes”. Why? Let’s put it this way, how many times in your life have you or someone you personally know been let down by people going back on their word?

Needless to say, time is not an ally to the dependability of our memory cells, and we all know there are those whose cases of “selective amnesia” are particularly convenient to their advantage. Having the terms firmly laid down in written form ensures that the parties (and the courts) have a dependable and unbiased reference should some disagreements later arise.

What are the things I should look out for?

First and foremost, although parties are generally given a freehand in making contracts, it is however, imperative to keep in mind that the law requires 3 basic elements in order for a contract to be valid: 3

It must be noted that the absence of any of the above elements would render an agreement void and of no effect.

Now, without going through legal technicalities, here are some tips to remember when making or reviewing contracts.

Contracts contain provisions that affect each of the parties involved. Make sure to keep the focus on your rights and obligations. The other parties will do so for themselves. Play several what-if scenarios in your head and see if the contract’s provisions sufficiently address these and protect your interests. Engaging a lawyer’s services is of course an advantage, but it might not be a cure-all.

Remember that most lawyers are only versed in the law. Thus, most of them will only review the legalities of the provisions of the contract; not the technicalities or whether or not the consequences of certain provisions are acceptable to you.

If you buy a Rolex from Mr. A and Mr. B later comes along claiming ownership against you and Mr. A, does the contract compel the latter to help you defend your title or are you accepting all risks along with the purchase? Which provision do you prefer considering both provisions are legal?

2. Do not be afraid to think out of the box.

Far-fetched circumstances may not be as far-fetched as you think. Do not be tempted to think that the other party might take offense if you seem too suspicious or cautious with the provisions. After all, contracts are there to address issues before they become problems and destroy the deal and/or relationship in the process. The more issues covered and solved in advance, the better.

Remember that contracts are supposed to express the agreed-upon intentions of the parties. Vague or ambiguous terms, and careless use of punctuation marks and word placements will make a provision subject to unnecessary interpretation and debate, which might end up with twisted to your disadvantage.

In conjunction with this, keep in mind that even if you are having a lawyer draft your contract, it is imperative to communicate your intentions clearly and review the draft to make sure it has been properly reflected in the document itself. Obligating yourself to “work twenty four-hour shifts” is definitely not the same as committing to “work twenty-four hour shifts”.

We all know that language is constantly evolving. What something means today may not mean the same thing tomorrow. Other than that, many words have multiple meanings even in the same language.

Defining terms in advance will make sure that all parties agreed to use that word’s particular meaning every time it appears in the contract. Does the term “year” mean the calendar year? A company’s fiscal/business year? A university’s school year?

5. Provide for contingencies and dispute resolution.

No matter how complete and thorough one may aim to be, it is virtually impossible to tackle all possible issues. And not all matters are worth the relationship damage that comes with court cases. However, many contracts fail to address such issues, thus unfortunately having the effect of enlarging an issue, wasting more time and resources than it should.

I assure you, having provisions that address how to deal with unexpected developments and minor issues will surely save you more time and energy than what it takes to draft them. 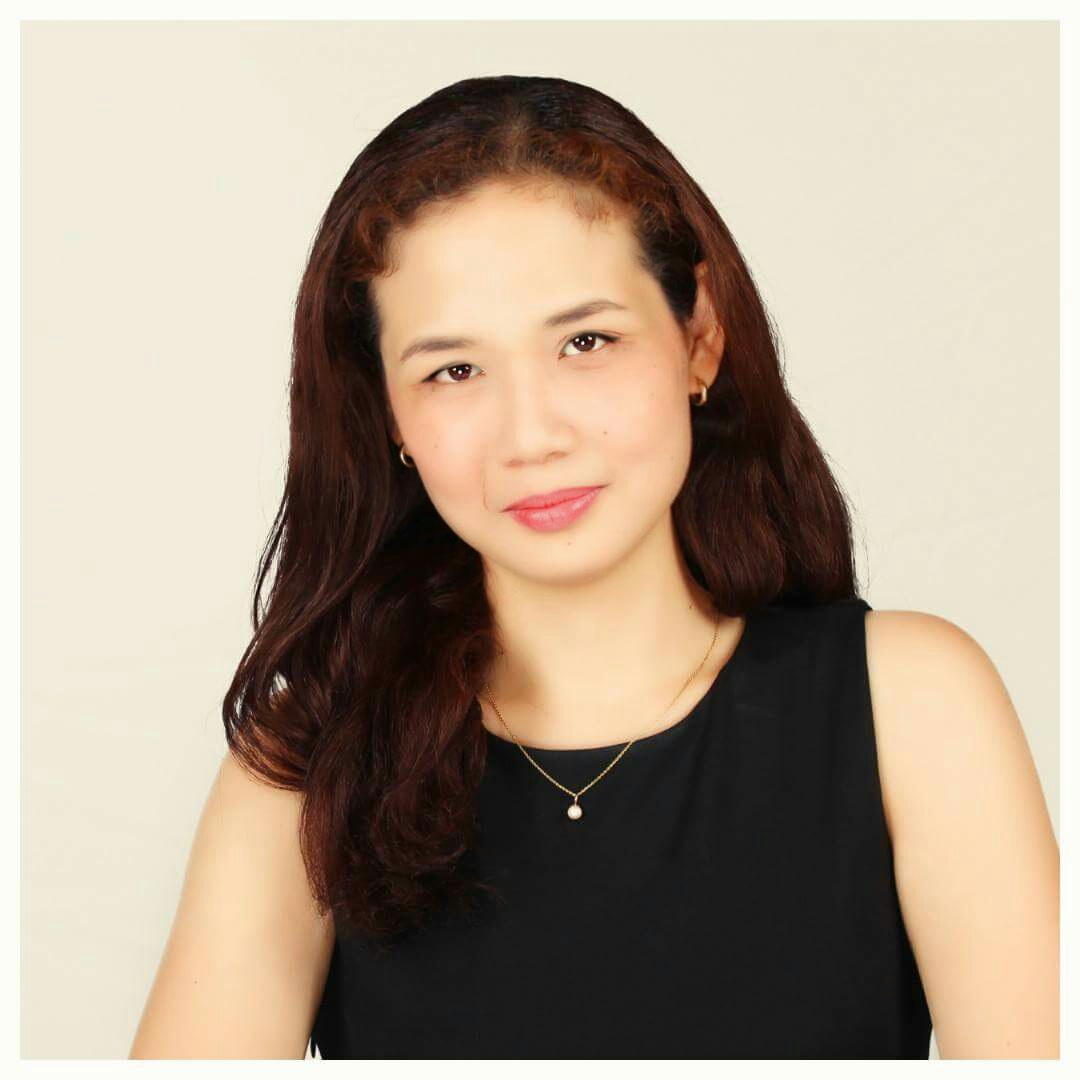