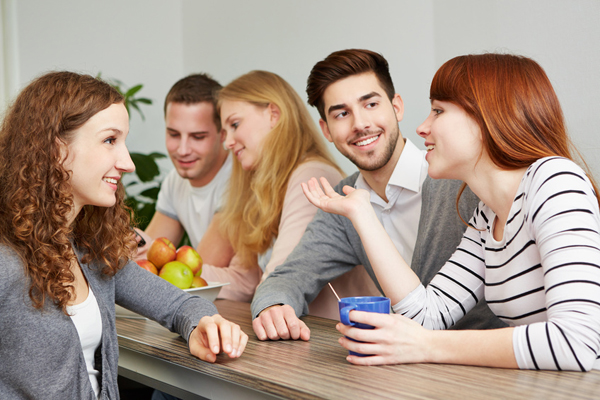 In every company, there is something that people like to refer to as organizational culture or company culture, as it is more prevalently called. As far as its proper definition is concerned, one can say that it is the collective values and behaviors that make up the unique social and psychological environment of an organization. In other words, it is extremely significant.

According to a study by Deloitte University Press, HR leaders are now under the impression that engagement and culture are the biggest challenges within the current workplace landscape. As time passes, it becomes clearer that company culture isn’t just something you can treat passively. When taken into serious consideration, you will find that it is something with an incredibly broad scope of influence.

One thing to consider would be the fact that today’s workforce comprises significantly of millennials, numbering nearly 54 million. Millennials have grown up in a significantly different environment, especially when compared to the previous generations. Those who grew up during or in the wake of the Great Depression, for example, surely possessed a certain outlook towards employment that today’s workforce simply cannot relate to.

The Baby Boomers born during the years following World War II were no doubt given a different impression regarding the nature of employment. Their children also faced different challenges that only served to further widen the gap. The same can be said towards workers who belong to Generation X. Having grown up during a time of comparably immense financial prosperity, today’s workers value more than just stability in their careers. They need the right culture as well. 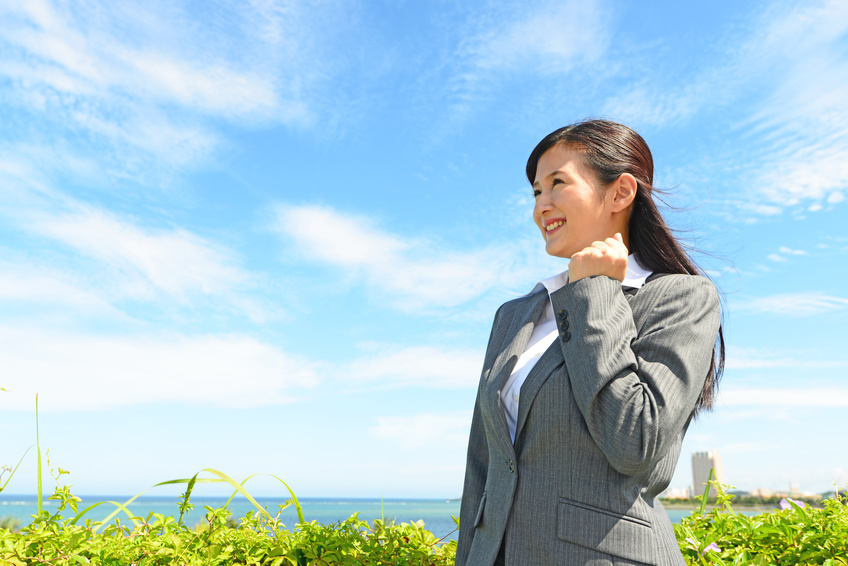 What Employees Want and Need

The development of a company’s culture is a tall order for anyone to undertake. Employees, regardless of which generation they belong to, are bound to have a few things that they value about their jobs. It may be near impossible for employers and HR leaders to take every single want and need of their employees into account, but a few highly significant and common ones are definitely worth a look:

Envisioning future advancements beyond the current station is something that comes naturally to any employee. This is something that employers need to consider when presenting job opportunities to prospective employees. As important as financial rewards may be, career development is something which simply trumps that for millennials. After all, few people would want to remain someplace in the long run without any hope of advancement. 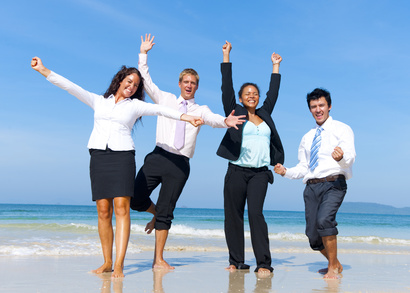 Job flexibility is something that cannot be understated when it comes to its significance. Flexibility can come in numerous forms: from work schedules to locations. There are several valid reasons as to why employees value flexibility so much. Parents, particularly single parents, may want to work a certain schedule to be able to attend to their children’s needs better. Part time workers might have other equally important engagements, such as ongoing education. 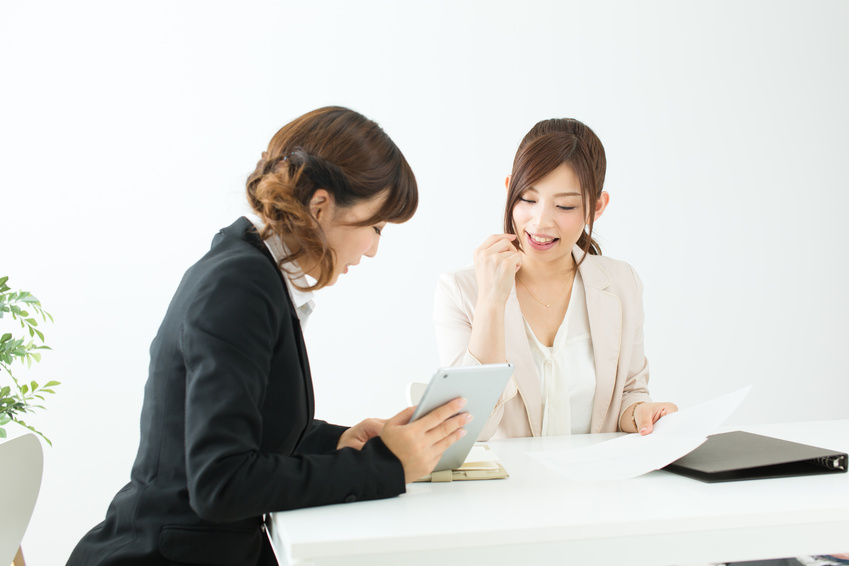 Culture also includes how the company as a whole is perceived. Having an excellent reputation is a good way to drawn in and keep people within your organization. A company’s reputation encompasses not only your brand as an employer but also overall social responsibility efforts. Basically, what the company says and does need to properly align with what prospective and current employees believe.

In short, paying close attention to a company’s culture – or not doing so – can spell either success or failure, especially in the modern workplace. Adaptability is a trait that can take a person or an organization far in this world. Failing to adapt to today’s culture-centered workforce is something that no one can afford to do.