As business paradigms have changed over the past few decades, so have the issues and threats they are faced with. Cybersecurity is one of those neglected issues that has now become a significant menace that businesses across the globe fear. According to the Ninth Annual Cost of Cybercrime Study, there is a 67 percent increase in security breaches in the last five years. 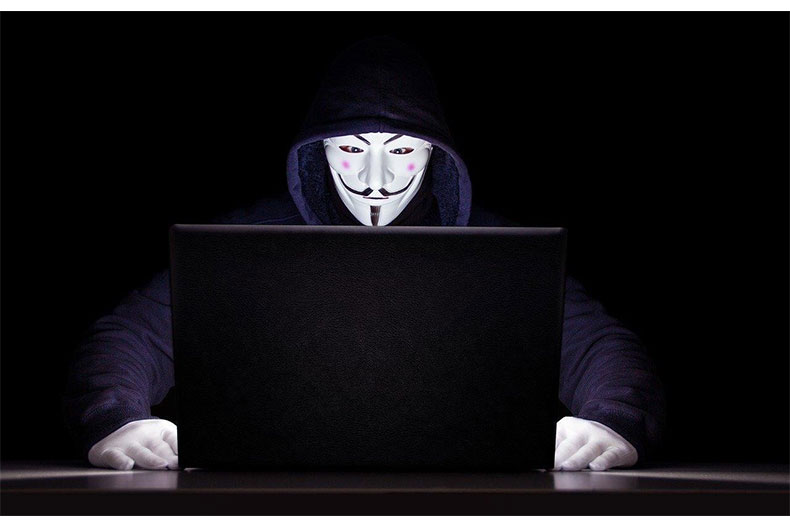 There most common security threats that being faced by companies are:

What to Do if You’ve Fallen Victim

Once the breach is detected, it is imperative to act comprehensively and proactively. Key steps that can be taken by the team are as follows:

How to Prevent Future Attacks

Cyberthreat Is Here to Stay; Gear Up & Don’t Fall Prey

According to the University of Maryland, hackers attack every 39 seconds, on average, 2,244 times a day. Cyberattacks will be the biggest threat that companies and businesses will be facing in the coming future. The World Economic Forum warns that cyberattacks will be as likely as natural disasters, as devastating as ecosystem collapse. It’s up to the businesses to gear up and develop strategies to cope with these attacks with changing times.