All too often people believe that police officers are always doing their job correctly. That is until they find themselves slapped with a traffic violation that they have been wrongly accused of.

If you’re in this particularly dreadful situation, here’s exactly what you should do next to ensure your best chance of setting things straight with the law. 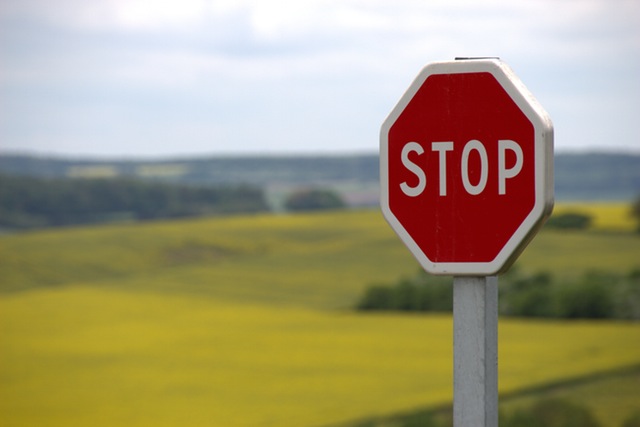 Write everything down that happened surrounding the incident

Before you make any calls to your lawyer or try to fight your violation, you need to take a few moments and scribe what happened. It’s no secret that a person’s memory fades over time. It’s actually impressive how quickly little pieces of information can slip the mind in just a few hours after an incident occurs. This holds especially true for times where your emotions are running very high.

Do yourself a favor and write down everything you can remember from the incident including everything the officer said to you. This includes not only the main facts revolving around the false traffic violation but all the little insignificant things as well. You never know what may come up later as being important to fight for your innocence. Close your eyes and replay the events in your mind over and over again to ensure you wrote every little detail down. Make sure you keep this written record of the events of the violation in safekeeping as you’ll likely be referring back to it often.

Understand exactly what you’re being accused of

Knowing what violation you’re being accused of and how the officer came to that conclusion is the first step you need to take in proving your innocence. Violations based on an officer’s opinion are much easier to fight than ones based on equipment, such as speeding. Understanding the basics surrounding your violation can help you to better determine how to fight your case to be the most successful in a court of law.

Enlist the assistance of an attorney

The next step you’ll want to take is to enlist the help of a skilled attorney. They will be able to help you gather evidence and support your side of the incident. When selecting the right lawyer to hire, you want to pick one that specializes in the field the violation was in. For example, you’ll want to hire DUI lawyers in Indiana if you were accused of a DUI traffic violation. This is because lawyers who are experienced in an individual field are going to have more knowledge about how to properly fight the violation than a lawyer who practices in the field of general law or another unrelated field from your violation.

Dumb down your offense into elements

Each State must present evidence to support that various elements were present to prove your guilt. These elements are things that you need to breakdown to further understand how you’re going to prove your innocence. For example, if you’ve been charged with distracted driving, there are two basic elements that the State will have to prove. The first element is that you were indeed driving the vehicle in question. The second element is that you were on an electronic device.

Come up with ways to challenge the officer’s subjective conclusion

As you learned above, there are different types of traffic violations. Some of them require the officer to give a subjective conclusion about what they believe happened. Examples of these violations include making an unsafe turn or an unsafe lane change. Your best line of defense with this type of traffic violation is to simply challenge the various aspects of the officer’s subjective conclusion.

Let’s say that you were accused of making an unsafe left turn. When the officer pulled you over, they stated that you squealed the tires as a result of going way too fast around the turn. When you go to traffic court, you could combat this piece of subjective conclusion. You could state that the squealing was not due to your car’s speed but rather a result of your new tires on a smooth roadway. Assess the various pieces of subjective opinions that brought about the officer’s subjective conclusion and find a way to provide doubt for each during your court case.

Make sure you show up in traffic court

Even if you’re having difficulty coming up with a solid line of defense to prove your side of the case, you should still show up in traffic court. The judge requires the police officer to show up to traffic court to defend their side of the violation. If the officer doesn’t show up, the judge will typically dismiss the traffic violation. So, don’t miss your chance of being able to be dismissed of the charge if you get lucky and the officer doesn’t show up in traffic court that day.

Being wrongly accused of a traffic violation can have you feeling as if the governmental legal system is working against you instead of for you. While you have the truth on your side, you’ll need to present it in a way that allows the judge at the traffic court to see things from your angle. The above tips will allow you to have the best chance of fighting your traffic violation in traffic court. 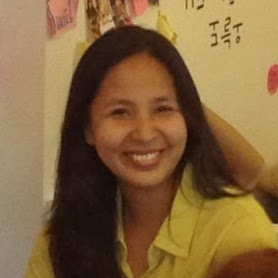