It’s becoming increasingly common to hear about someone in your social circle who has recently launched a website, started their own business, or successfully marketed an idea they had. But what exactly motivates people to finally make the transition from a weekday job to entrepreneurship? Did they really dislike working from nine to five, or was it inside them all along? Everyone has a good idea inside them, but these young enterprisers overcame seemingly impossible barriers and become successful. Here are a few reasons why. 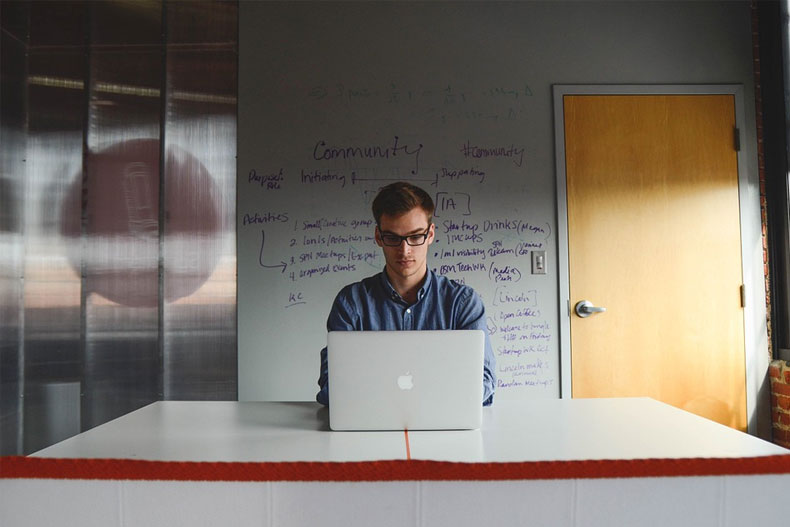 It’s easy to assume that entrepreneurs are confident and ambitious, and that’s why their ideas are a success. But the truth is that people who are scared to death of failing are the ones who really become hyper-focused on what has to be done to succeed. They use their emotions to drive them towards their goals, which brings us to the following point.

They wanted to prove someone wrong

It may sound childish, but lots of entrepreneurs are driven to prove someone who doubted them, rejected them or ridiculed them wrong. Combined with insecurities, these emotions are unstoppable driving forces. Therapists warn that anger can be destructive, but entrepreneurs know how to direct their rage towards something productive. The end result is usually the same, but the added determination just makes it happen sooner.

They saw an opportunity

Inspiration is everywhere if you know how to look for it, and all good entrepreneurs can spot a business opportunity everywhere. It can either be a fresh idea or filling a need in an established market. Sara Blakely made millions with her invention of Spanx Shapewear, and Steve Voudouris spotted a lack of enjoyable customer service for Jeep enthusiasts, so he created an engaging, customer focused shopping experience after acquiring Extreme Terrain. You don’t need to reinvent the wheel to consider yourself an entrepreneur. You just need to know an opportunity when you see one.

As business owners, entrepreneurs don’t have anyone holding them accountable or telling them where they’re making mistakes. When you’re working alone, feedback becomes more valuable, because it’s a chance to improve and perfect an ongoing process. Entrepreneurs seek out mentors in the industry, former colleagues, and even customers for honest feedback.

While most people despise the idea of doing something new, entrepreneurs embrace it, especially if they believe it’s going to result in something better. They understand that industries are always changing and innovating, so they keep adapting to keep their business strong. They integrate new technology into their business, they create new products to meet new customer requirements, and they take constructive criticism on board to continuously improve their services.

Entrepreneurs aren’t necessarily introverted, but they do prefer getting on with their own work without interruptions. This also makes it easy for them to get through the early stages of launching a business. They motivate themselves, and they do everything necessary to drive their business forward.