Accidents at work are something most people often neglected, after all, we all like to think our workplace is safe, don’t we? But the fact is, it is possible that accidents can happen anytime.

You could slip on something that hasn’t been properly cleaned up or something that wasn’t properly stored could hit you on the head. These are some of the countless possibilities. But if you do suffer an injury at work, what are your options?

Every state has a system in place to help employees who suffer a work-related injury and employers must compensate its workers. This system should allow you to get some form of compensation although what you will get will depend on a number of factors.

The things to consider are the nature and severity of the accident, how the accident occurred, the state you work in and your employers own system. So, we can’t say actually what will happen as there are too many variables to really consider. 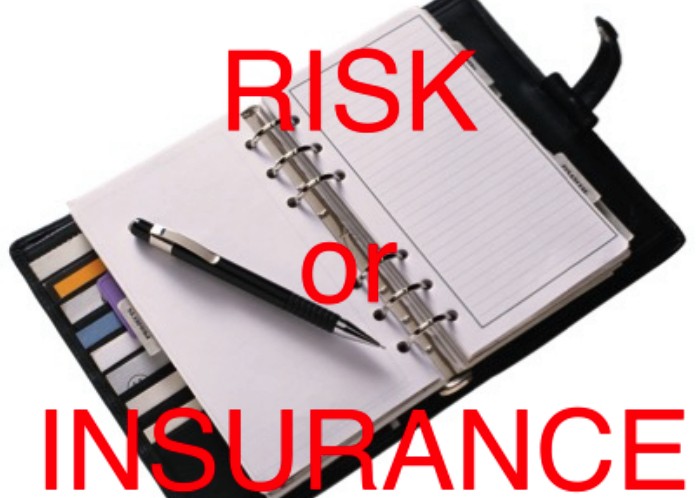 Worker’s Rights – What To Do After Suffering An Injury

The first thing you should try and do after suffering an injury at work is to report it to your employer. The vast majority of employers should have a pre-existing system in place to allow you to do this and it should be officially listed. Most states will also require you to have your injury officially reported within a certain time frame.

In many cases, this will be the same day although depending on the nature of the injury you might have some leeway. To sum it up, getting the injury reported as soon as possible is incredibly important if you want to successfully make a claim for worker’s compensation.

Of course, in more serious cases you might not be able to report the injury yourself however in cases of such severity it is likely that your employer will report the injury themselves. Once you have reported the injury you will need to make a claim with the worker’s compensation court or your states industrial court.

Once this has been done your employer and their insurance company will have a formal notice of your injury as well as the court. You claim is now officially filed and certain protections (which vary from state to state) will be put into place.

Worker’s Rights – After Making A Claim

Because there are so many variables at play the next steps can vary wildly depending on the nature of the injury, your employer’s actions, your choice of court, and the state. But as I said earlier I can still help by giving you a general idea of how your claim for worker’s compensation should happen.

Once you have filed your claim with either the worker’s compensation court or industrial court you will have a number of legal rights that should be followed. You will have the right to see a doctor and pursue medical treatment if needed. This should be covered by your employer’s insurance. You will also have the right to return to work if your physician says you are able to work as well.

If your injury prevents you from being able to carry out your duties right away then you will have the right to some form of worker’s compensation. Again this can vary considerably depending on the nature of the injury and how long you’ll be unable to work for.

Another area to consider is that your right to disagree with any requests made by your employer also stands. It is incredibly unlikely but not unheard off for some employers to offer incentives to stop you from filing a claim for worker’s compensation. This act in and of itself is illegal and you are within your rights to refuse and report it.

If your employer also attempts to convince you not to file a claim with threats of reprisal then that should be reported as well. Many workers will fear losing their job as a result of filing a claim for compensation but every state will have laws in place to protect you from such acts.