Most of the news headlines today are about the pandemic, political and military unrest, and climate change. We don’t deny these are huge problems that need solving as quickly as possible, but there’s another threat that needs our attention: cyber-attacks.

In the last year or so, cybercriminals seem to have stepped up their game. They are using new technologies to create and spread fake news, attack governmental organizations, and produce data leaks from major companies such as Solar Winds or Colonial Pipeline.

However, these attacks don’t just affect big corporations. As we saw from the two examples mentioned above, the attacks had real-life consequences on consumers, who are regular people. Plus, with more people online nowadays (because of the pandemic), cybercriminals have a wider range of targets and test subjects.

To avoid becoming the next victim, it’s important that both companies and individuals learn about the major cyber threats that are spreading like wildfire. 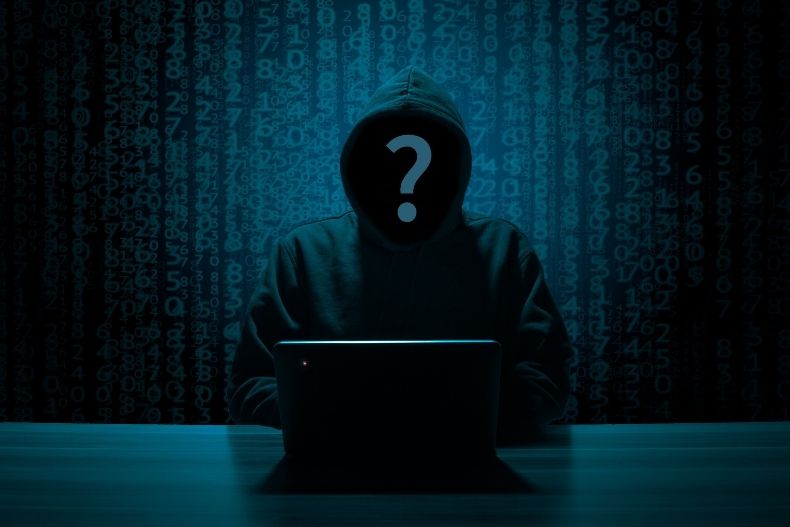 These two crimes are linked because, in some cases, data leaks can compromise the identity of online users. If the leaked data contains passwords and usernames, cybercriminals will use it to try and access various accounts (email, bank, gaming, and so on). Wherever they’re successful, they’ll work hard on extracting more information about the users.

That’s why, whenever a company you’re using announces a data leak, you must immediately change your account’s password. In fact, it’s highly recommended to change passwords regularly (don’t wait for an attack to do this)!

Also, cybercriminals don’t throw away the data that doesn’t grant them access to an account. They keep it and build a user profile, that in time, may prove useful in an ID theft scenario. That’s why online users must know the basics of identity theft in order to understand how to protect their personal data and their identity.

Another cybercrime that’s extremely successful is ransomware. In this scenario, the cybercriminals keep a company or a person’s data locked until the victim agrees to pay the ransom (usually in untraceable cryptocurrencies like Bitcoin).

If the attack is aimed at a person, the ransom may be reasonable, but it all depends on the type of data the thieves managed to seize. On the other hand, if the attack is aimed at a company or an institution, the damage may be way more impactful. If cybercriminals hit a healthcare institution, as it happened at the University of Vermont Medical Center, the damages can increase rapidly. Plus, the recovery period is usually directly proportional to the losses.

For a ransomware attack to be successful, cybercriminals need to first infiltrate the network. They do so with either malware or phishing, which is why institutions and companies that don’t put focus on their cybersecurity or employee training are the most exposed.

Recently, cybercriminals started offering their skills “as a service” basis. This means that anyone who wants to hurt a company, an individual, or an organization can now orchestrate ransomware or phishing attacks.

Ransomware as a Service or Phishing as a Service are subscription-based models that allow users to play with already-developed tools like ransomware or phishing in order to execute attacks. The system is designed in such a way that users are financially incentivized to participate (they get a percentage from each successful attack).

This means that everyone interested in making a quick buck can plan cyber attacks. You no longer need to have high technical and code skills to be a hacker!

Therefore, in order to stay safe and avoid any mischief coming their way, businesses must learn how to protect their data and the data of their employees. Plus, it’s equally important to train employees on cybersecurity topics and make sure the business’s most sensitive data are not easily available to just anyone.

While the classics of the cybercrime world (phishing, malware, viruses) are still in business, the new attack methods are more elusive, cunning, and have the potential to inflict serious damage. Therefore, every online user needs to be aware of the risks and understand the benefits of using a multi-layered protection system. Our devices and online activity are the main targets nowadays!